LUDZIDZINI:“Now THEREFORE I, SOBHUZA II, King of Swaziland, hereby declare that, in collaboration with my Cabinet Ministers and supported by the whole nation, I have assumed supreme power in the Kingdom of Swaziland and that all Legislative, Executive and Judicial power is vested in myself and shall, for the meantime, be exercised in collaboration with a Council constituted by my Cabinet Ministers. I further declare that, to ensure the continued maintenance of peace, order and good government, my Armed Forces in conjunction with the Swaziland Royal Police have been posted to all strategic places and have taken charge of all government and all public services. I further declare that I, in collaboration with my cabinet Ministers, hereby decree that:- (a.) The Constitution of the Kingdom of Swaziland which commenced on the 6th September, 1968, is hereby repealed; (b.) All laws with the exception of the Constitution hereby repealed, shall continue to operate with full force and effect and shall be construed with such modifications, adaptations, qualifications and exceptions as may be necessary to bring them into conformity with this and ensuring decrees”. 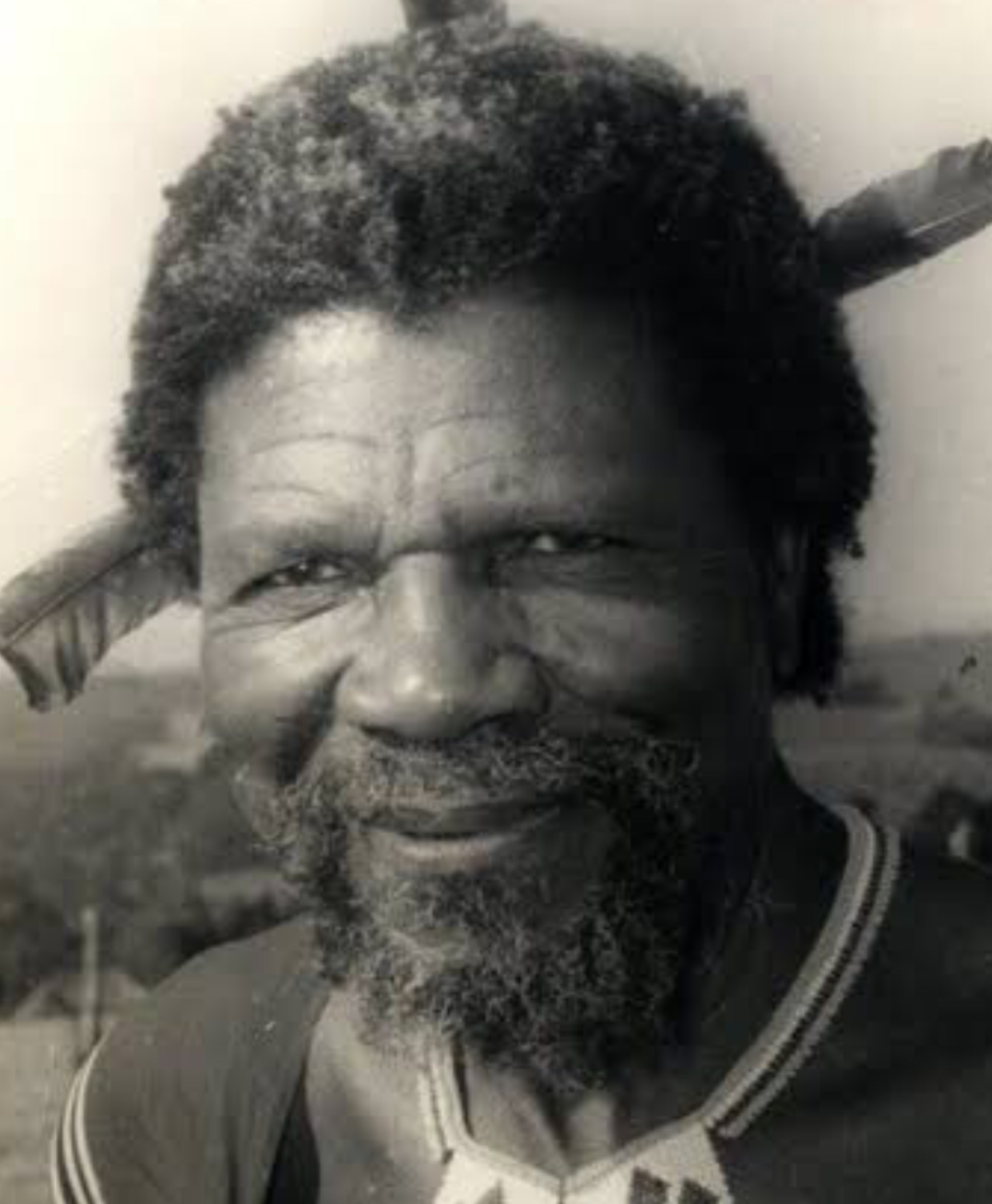