Pastors must speak against social and political injustice

Throughout human history, the church of Christ has been a symbol of justice and peace., sadly in the Kingdom of eSwatini, it has become an extension of the oppressive regime.

In pursuit of political justice, church leaders, like Dr Martin Luther King, are expected to confront King Mswati who happens to be King Pharoah of our time. The are many similarities between the conduct of Mswati and Pharoah, the then King of Egypt who exploited Israelites for over 400 hundred years until God decided to fight and liberate them from the hand of the oppressor.

Indeed, this proved that the greatest liberator and the symbol of social and political justice is God himself, who always feel the pain to see his people suffering. As Christians, we believe that God communicate some of his messages through Pastors, the Men of God are expected to stand for the truth at all times, because the truth is God. However, these Pastors are silent and enjoying the titches while the people are suffering, they are not ready to tell the King to embrace change in the interest of this country. Moses, the servant of God who led the Israelites out of Egypt choose to suffer in the wilderness instead of living in luxury in the Palace with Pharoah. The plight of civil servants, particularly teachers while royalty embarks on extravagant spending suggests that Swazis are living like slaves in their own country, we are Israelites under the oppressive hand of Pharaoh.

We need Pastors who will not only be concerned by money, but they must speak against the suffering of the people like Desmond Tutu and Martin Luther King among others. It is surprising that almost every year, the King organise Buganu drinking spree and that ceremony would be attended even by Pastors who will open it with a word of prayer.

It’s a shame to note that Swazis are living in poverty and political suppression while we have Pastors who are dining with the oppressor. Where are the men of God who will stand for the truth? We have Pastors like Bishop Steven Masilela, Nicholas Nyawo, Johannes Mazibuko and other highly regarded men of God. We believe one day they will speak against the social and political injustice in this country, otherwise, they should not blame us should we conclude that they are fake. 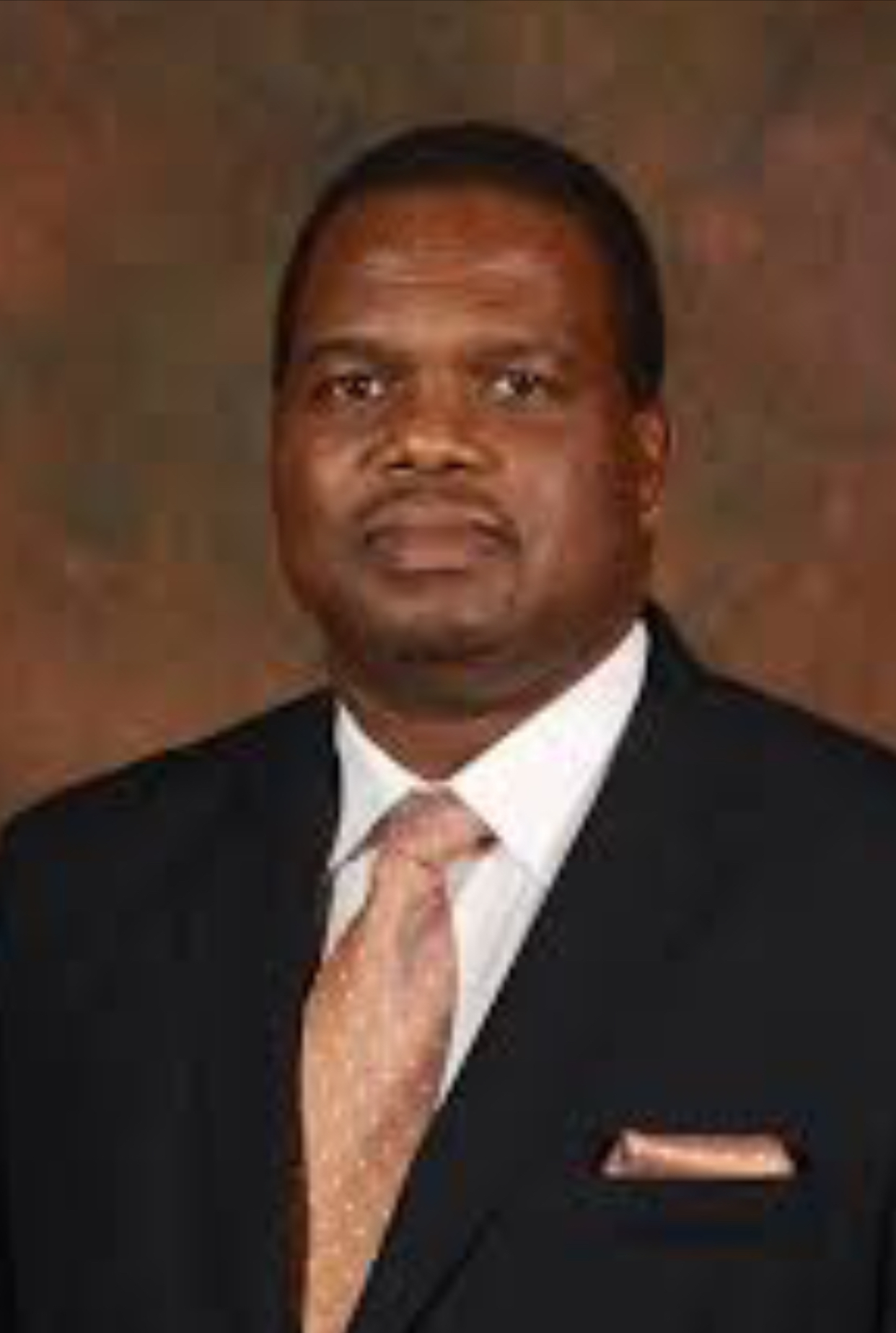