Speaking to this Swaziland News on Monday, Mamba said the time for the Tinkhundla Government was over adding that people must be allowed to elect their own government including the Prime Minister.

The Constituency Headman further mentioned that his heart remains with the Nation in demanding justice for Thabani Nkomonye who was allegedly killed by the police.

The sentiments of the Nkilongo Constituency Headman come after Siphofaneni Member of Parliament(MP) Mduduzi Magawugawu Simelane, Ngwemphisi MP Mthandeni and Hosea MP Bacede Mabuza addressed the Nation during a press conference held at Nkonyeni on Sunday stating categorically clear that they were calling for democracy  with an elected Prime Minister. 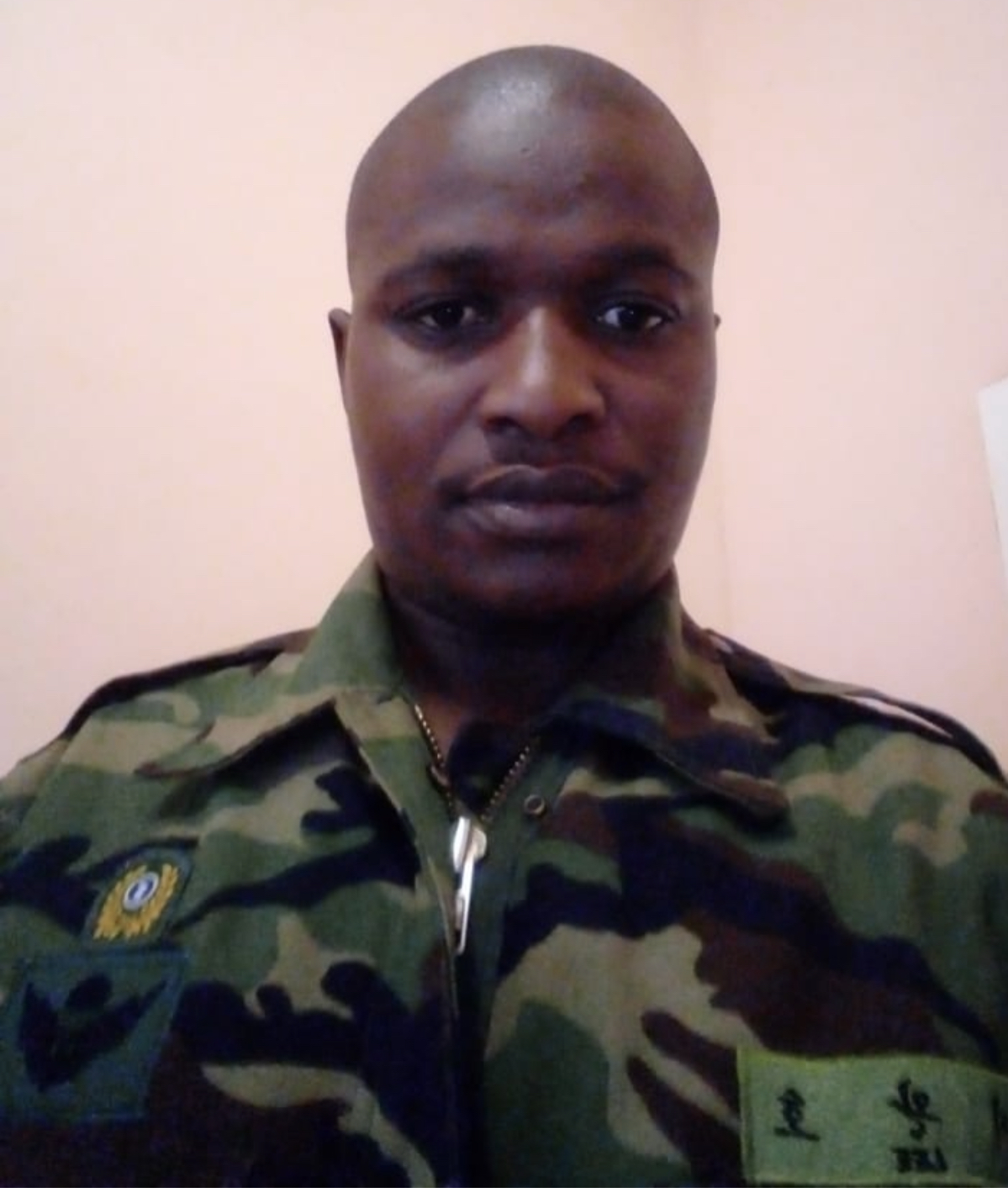