SA’s Zuma must Fall: Is it a crime to shout “Mswati must fall”?

In South Africa, no citizen was ever arrested or raided for shouting “Zuma must Fall”, it forms part of freedom of expression to openly pass a vote of no confidence against a Head of State for failing the Nation is his public duties.

That citizens here in the Kingdom of eSwatini risk being raided and subsequently charged with treason merely for passing a vote of no confidence on their King suggests that we don’t have a leader in this country but a dictator who does not tolerate dissenting views. A leader who does not take criticism is not only dangerous to the people but even to himself hence the conduct of the King to arrest opposition leaders remains a threat to the political future of this country.

It must be understood that once the people decide that enough is enough, history suggests that no dictator ever survived or win against the people, only those who listened and embrace change received mercy from masses.

The Nation can survive without the King, but it would be difficult for King Mswati to remain a King without the people, hence, the adage “A King is King by his people”. Now, as the political drama manifests, with leaders of the Political Parties Assembly(PPA) targeted, one wonders when will the Nation sit down and discuss constructive issues if the energy is dedicated to fighting political wars in the interest of the King? When will we sit down as a country and discuss how to grow the economy, fight domestic violence, end poverty and enhance the education system among others.?

As a Nation, we seem to be spending more time fighting political battles and by so doing, the country sinks deeper into poverty. The only problem with politics oppression is that it empowers those in leadership to throw citizens with constructive ideas into prison, who will then develop this country once government remains in the hands of ‘yes men’ who only take orders from the King without objectively applying their minds.

The King must understand that, he is now leading a new generation of young people who will not tolerate the current political dictatorship that resulted to high unemployment, collapse of health facilities and the education system. Furthermore, we have seen corruption being legitimized through “Tetfulo” whereby people pay bribes to the King to escape prosecution or gain favours for position.

It is therefore important for the King to understand that people are not happy with his leadership and as expected, they are calling for his downfall through the slogan “Mswati Must Fall”. It remains unjust to target political activists merely for expressing their political views by calling for a new government, instead government and the King should conduct an introspection to ascertain why the people are now aggrieved with the country’s leadership. The King should not be blinded with the large numbers of eMaswati to attend cultural events, those people are hungry, they know they will definitely get food with boiled meat in these events.  A hungry person can switch allegiance to anyone who provide food, even these political parties can win them with few bags of rice, packet of beans among others, they will then sing a different tone.

Therefore, we shouldn’t blame those who are calling for democratic reforms, they are liberty to think and express themselves regarding the way this country is governed.

If it is a crime to call for the downfall of King Mswati who contributed to the social and political challenges, then it means human rights, particularly freedom of expression never existed in this country. People should be free to express themselves and the onus is upon the King to engage them, present ideas how he will deal with their frustrations not to brutally silence them.

The raiding of political activists homes allegedly under the instructions of the King amounts to human rights violations, police risk being sued should private information contained in the gadgets of these leaders reach the public domain. People store even nude pictures in their cellphones and government should take responsibility for any private information that might be leaked, after all, why are they showing interest in private gadgets like cellphones? At the end, the name of the King will be the centre of political discussion should anything happens to the information of these leaders.

The King must understand that political parties will challenge him everytime he commits blunders like the recent one where he purchased vehicles worth over E500million. This happened while government was struggling or refusing to award civil servants their Cost of Living Adjustment(COLA)and when these workers protest, they are beaten by the police. As if that was not enough, those who are calling to democratic reforms were recently raided by the police.

No matter how royalty or government tries to defend the King, the situation on ground suggests that he does not tolerate dissenting views, hence the harassment of PPA leaders. 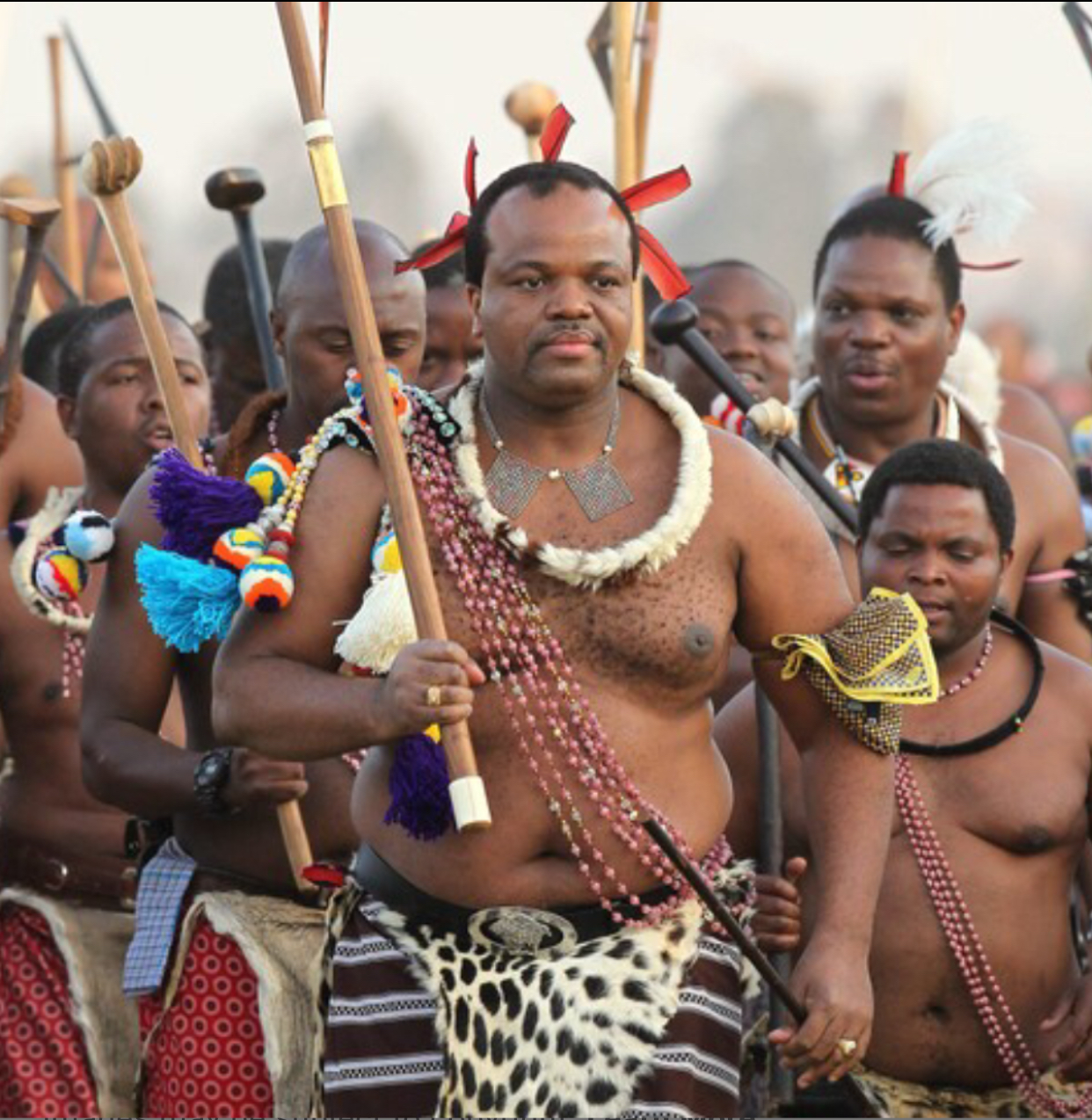