When information started circulating in the corridors of power that Mbongeni Mbingo, the Managing Editor of the Swazi Observer and his allies were vying for the position of Government Spokesperson, it became clear that media freedom was under threat.

As a result, some of us had to vigorously work publicly and behind the scenes to make sure Mbingo does not become the State Spokesperson because he would monopolized our country’s communication office and release press statements only to his friends in the media. A government Spokesperson should be an independent person who work with all journalists and media houses both locally and internationally, Bingo does not have these qualities. He is just a person who was lucky to be born in a country where it’s easy to climb the ladder merely by gossiping about his colleagues to those in power and position himself with the powerful cliques. The problem now is that he seems to have reached the ceiling as he slowly approaches the retirement age of 60 and we cannot afford to have such people holding public office of significant trust.

Alpheus Nxumalo, the then Swazi Observer Managing Director confirmed to the Swaziland News that former Prime Minister Absalom Themba Dlamini invited him to Royal Swazi Sun where he ordered that he should employ Bingo as the Managing Editor, at the time Mbingo was working for the Times of Swaziland. This means, the Editors Forum Chairman climbed the ladder through connections and associating himself with various political cliques. A person who does not apply his mind objectively but takes orders from certain political syndicates should not be appointed to such powerful position of Government Spokesperson, he might use it to fight his battles.

As the independent media, we are working under difficult conditions in this country and the perpetrators are not only the government but media organizations like the Editors Forum, Media Institute for Southern Africa(MISA) and the Swaziland National Association of Journalists(SNAJ), these organizations are captured and they only raise a voice when one of their own is in trouble. Therefore, we cannot allow any member of these corrupt gangs to take over such important position of government Spokesperson, such corrupt individuals can decide to work with only the Times and Observer and set the King against the international media. Even though those in power assured me that none of these editors will be appointed, I am just emphasizing with this article that we don’t want these corrupt in our government communication office.

Every journalist or media house should be treated equally by the government communications office, however, knowing Mbingo’s divisive leadership style, only his friends and beautiful female scribes can receive press statements from that office. At the end, the country will pay the price as international independent journalists will publish one-sided stories. A person who think being a leader is to work with only those who side with you cannot be trusted with such critical position because journalists will probe him on issues of National interest. This means, once he clashes with those journalists, he will frustrate them by not responding to their questionnaires and by so doing the image of the country will be at stake. We may disagree on other issues, but it remains our obligation to protect this country from corrupt individuals who are easily captured, we need a person of integrity in that office. 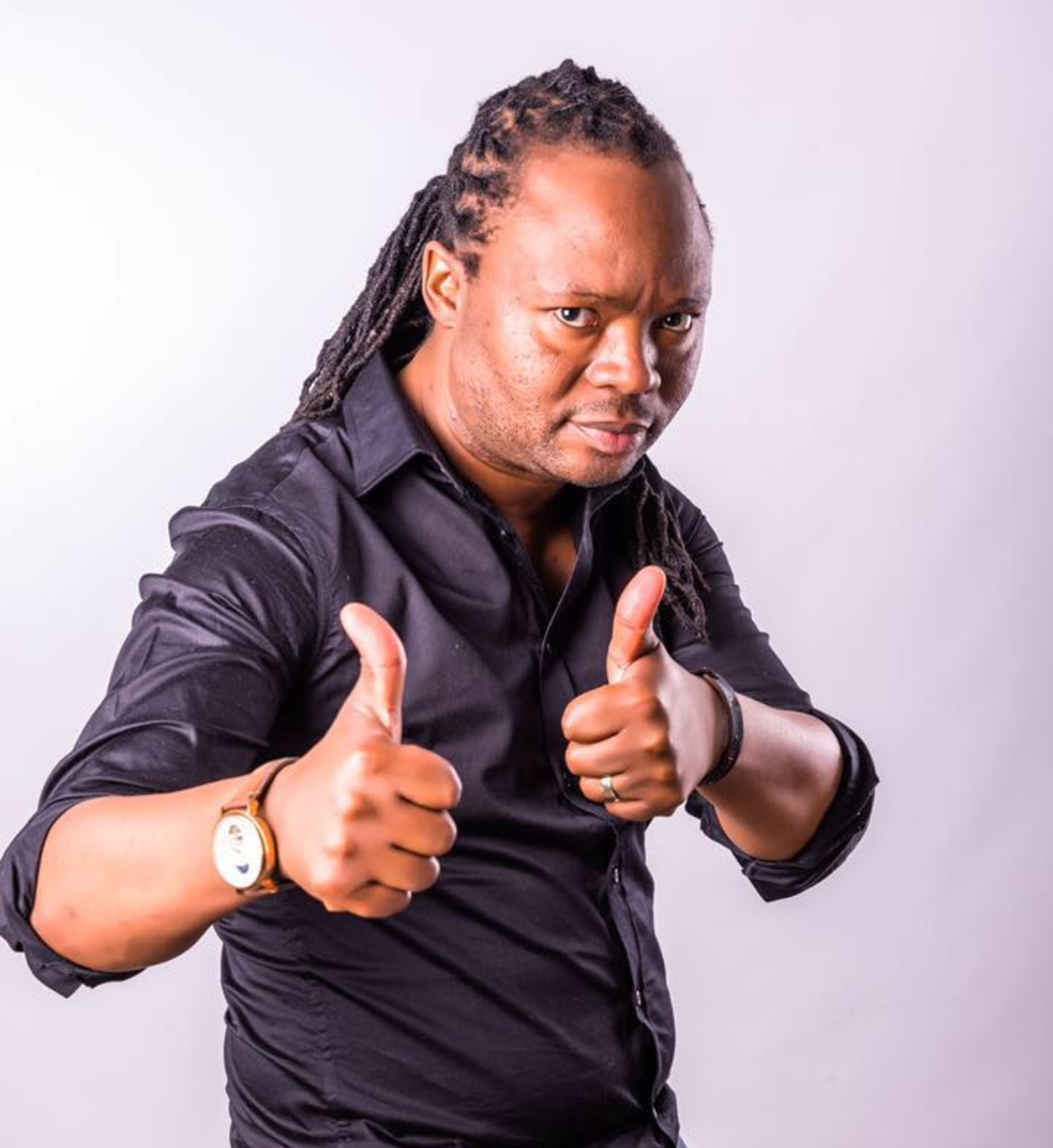