Students President wants Mswati removed from the Throne, handed over to the International Criminal Court.

MBABANE: Colani Maseko, the President of the Swaziland National Union of Students(SNUS) said King Mswati must be removed from the Throne and be handed over to the International Criminal Court(ICC) as a matter of urgency.

Speaking to this Swaziland News on Tuesday, the Students President  said at first they wanted a Constitutional Monarch where the institution of the Monarch would co-exist with a democratic government without any interference in politics, however, he said now they want to lobby other countries and assist in making sure that the King is removed from the Throne and be handed over to the ICC for committing crimes against humanity.

\"We were very clear, we wanted the King to stay away from politics but now its more than just that, we want him arrested for committing crimes against humanity. In the morning, I was called by the CNN, they asked me to prepare myself on what I would like to say to the world regarding the ongoing political crisis in eSwatini. I told them that we need support from powerful countries and the International Criminal Court to make sure that the King naboThemba Masuku are charged for crimes against humanity\", said the Students President.

Questions were sent to Government Spokesperson Sabelo Dlamini, however, he had not responded at the time of compiling this report.

On another note, Acting Prime Minister Senator Themba Masuku released a statement urging Swazis to return to work adding that the situation has normalised.

Eswatini is facing growing calls for democratic reforms, King Mswati issued a decree banning all protests and the delivery of petitions and subsequently unleashed the army to shoot and kill civilians. 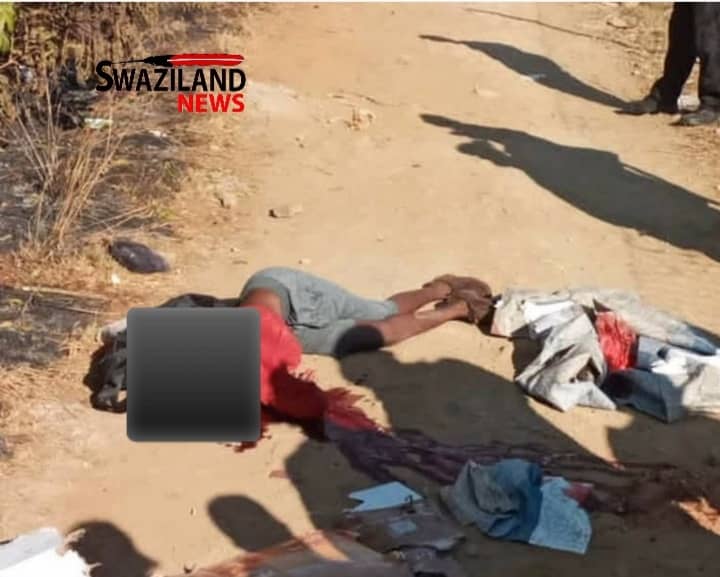 A protester killed allegedly by the army