MBABANE : Mduduzi ‘Magawugawu’ Simelane, the Siphofaneni Member of Parliament (MP) said a referendum is done after a dialogue not the other way round.

Speaking during an interview with this Swaziland News on Sunday, the Siphofaneni MP said  there were people who were misleading emaSwati that there should be a referendum that would decide if the people really wanted change before political engagements.

“People are being led to believe that a referendum is needed in order for them to choose if they wanted democracy or not. The people have already spoken  that there is something wrong with this government, so we need a proper dialogue where they would raise their concerns, as we know that their major concern is an appointed Prime Minister.Then they would have to choose via a referendum if they wanted a Constitutional Monarch or a Republic”, said the Siphofaneni MP.

MP Magawugawu is one of the three pro-democracy MPs who were charged for terrorism after calling for democratic reforms in Parliament, he is now in hiding. His colleagues in MPs Mduduzi ‘Bacede’ Mabuza of Hosea and Mthandeni Dube of Ngwempisi are currently in jail after being arrested and charged for terrorism and for breaking COVID-19 regulations. 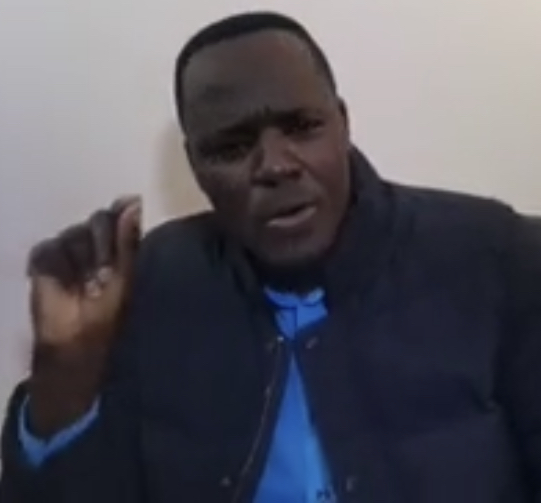