MAFUTSENI: Senior Superintendent  Enock Zulu, the second in charge Commanding Officer(CO) within the Operational Support Services Unit(OSSU) has been arrested by the Lukhozi Serious Crimes Unit for allegedly burning the Mathangeni Ok Foods during the recent pro-democracy protests.

Zulu who once headed the late Prime Minister Barnabas Dlamini’s security team was arrested by a team of investigators led by Senior Superintendent Clement Sihlongonyane, he is currently kept at the Mafutseni Police Station.

It has been disclosed that in the video allegedly in possession of the Lukhozi investigation unit, Zulu was seen throwing a CS at the store that subsequently set it alight.

Almost similar to a teargas, a CS is used by security officers as a riot control object to disperse a large crowd.

Phindile Vilakati, the Police Spokesperson had not responded at the time of compiling this report.

But insiders within the OSSU told this publication that by 2100hours on Wednesday, officers who were on duty when the incident happened were summoned to record statements.

“As we speak, the officers who were duty were summoned to record statements”, said the insider.

It has been disclosed that supporters of the arrested OSSU boss want to engage in a protest action to demand his release. The tension within the police and the army in the midst of the ongoing calls for democratic reforms was exclusively reported by this Swaziland News a few weeks ago.

As a result, King Mswati allegedly sourced foreign security officers to escort him after it emerged that some officers within his security forces were supporting the calls for democratic reforms.

Sergeant Cebile “Cece” Shongwe who recently resigned from the police service wondered why Zulu has been arrested while the security officers who killed Swazis were free.

“This should be a lesson to all officers that this system does not have permanent friends, Zulu who worked for this government for years has been arrested. The officers who must be arrested here are those who killed Swazis including those who issued the order”, she said.

At the time of compiling this report on Wednesday evening angry officers within OSSU were discussing strategies to demand the release of their boss.

“This is a powerful senior officer here, they can’t arrest him and expect things to be normal. They must release him, he had no intention of causing fire but was controlling a crowd. Kusho kutsi phela natsi lokubulala nekushaya labantfu bangasibopha noma nini kani we were implementing an order(meaning: this means they can arrest us anytime for killing and assaulting people during the protests yet we implementing an order). Tomorrow(Thursday) I will give you an update, something is going to happen here at OSSU if they don’t release him.” said the insider.

It has been disclosed that OK Foods has links with royalty hence the high level investigation to ascertain how the company property was burnt during the protests.

Before the arrest of the officer, Themba Masuku, the then Acting Prime Minister accused Swazis of looting and burning buildings, pro-democracy Members of Parliament(MPs) were thrown behind bars  allegedly for inciting public violence. 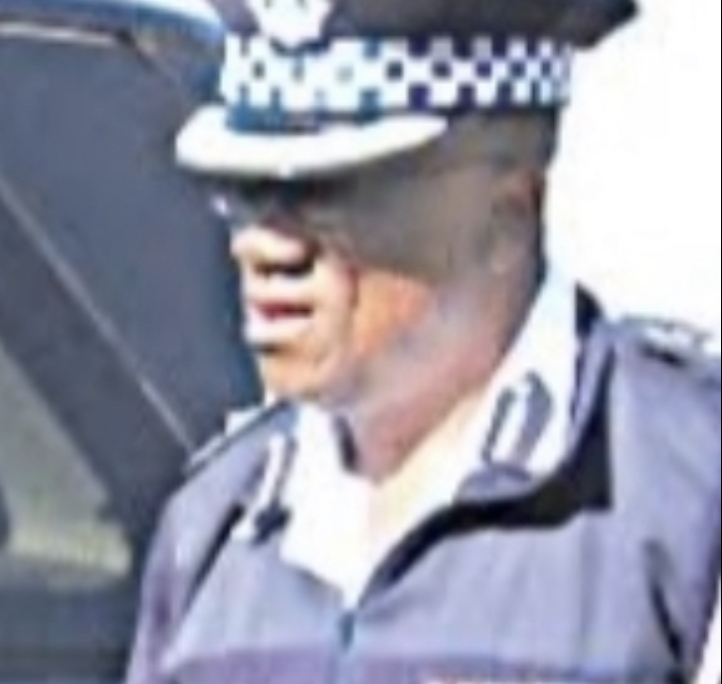