EZULWINI: Colani Maseko, the President of the Swaziland National Union of Students(SNUS) said the struggle for democracy should not only be about the delivery of petitions but protesters must organize themselves and invade Ludzidzini to seize power from Mswati.

Speaking during the delivery of a petition at the United States Embassy on Friday, the Students Union President said he was aware that there were  people who thought they were failing to come out clear about the future of the Monarchy under a democratic government.

“I want to assure you that under a democratic government, the Monarchy will not exist, we want democracy nothing else” he said.

On Friday, over ten thousand(10000) Swazis marched to the United States Embassy, Ezulwini to deliver a petition seeking the US intervention in ending Mswati’s dictatorship.

Government Spokesperson Sabelo Dlamini declined to comment when reached by this publication.

King Mswati rules eSwatini as an absolute Monarchy with Executive, Judicial and Legislative powers, he appoints Judges, the Prime Minister, a majority of Senators and all members of the various Governing Councils. 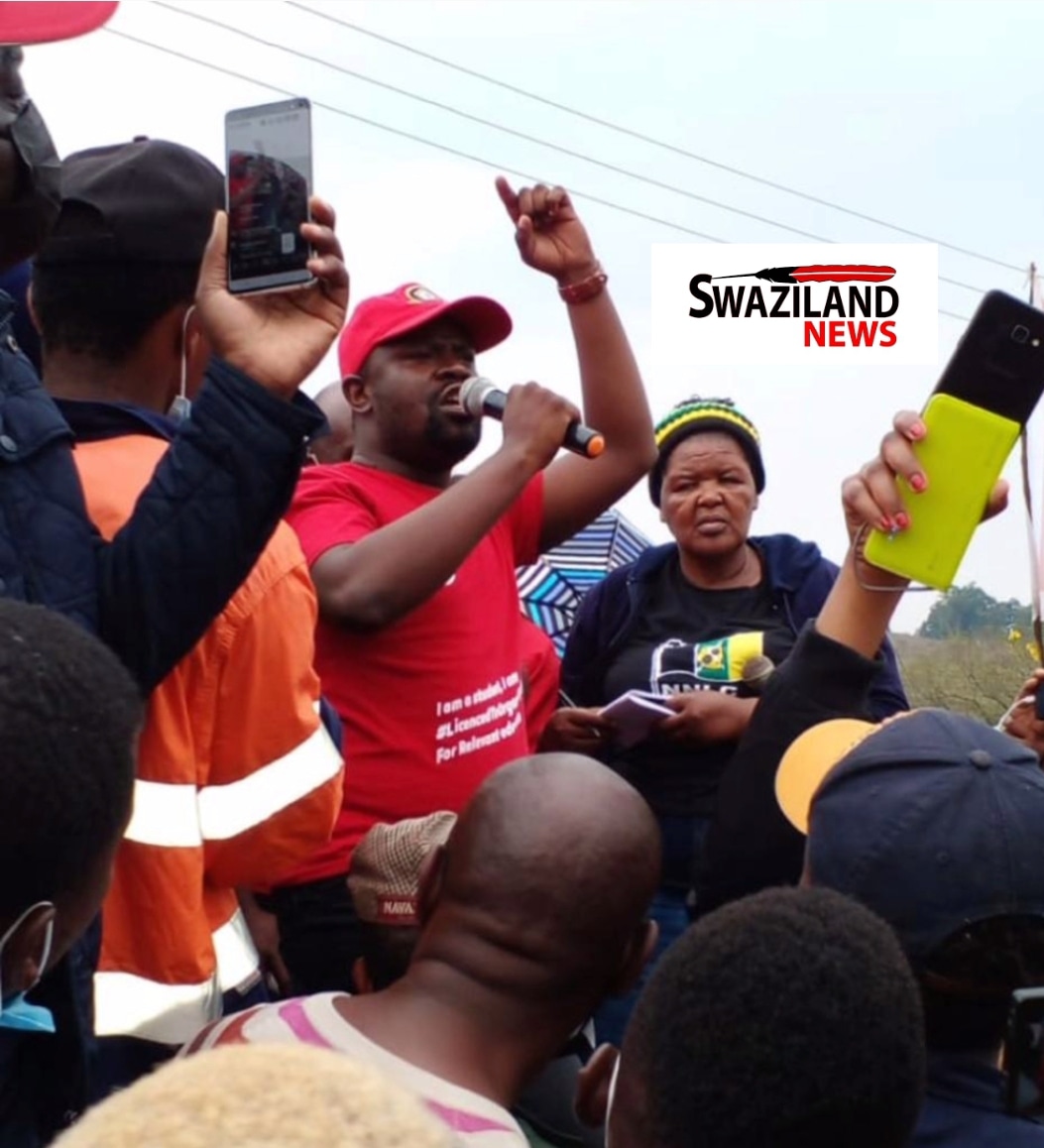