MBABANE:William Dlamini, the National Commissioner of Police has warned that as an organization, they will deal with those who insult and attack the reputation of His Majesty King Mswati on social media.

“We also caution members of the public who receive the seditious voice recordings to refrain from their further dissemination and perpetration, but instead, report to the police” he said.

The National Commissioner then announced that they have launched a high-level investigation that will uncover those behind these vitriolic and damaging statements so can be dealt with according to the law. He said they have noted that these individuals were in a mission to plant a seed of disorder and anarchy in the Nation.

King Mswati, an absolute Mornach is currently under heavy criticism from the public as social and economic challenges worsen, pro-democracy activists have been attributing this to what they describe as poor leadership. Eswatini formerly known as Swaziland has about 70% of the population living below the poverty line. The King has been named by Forbes as the third richest Monarch in Africa with an estimated fortune of over E2billion. 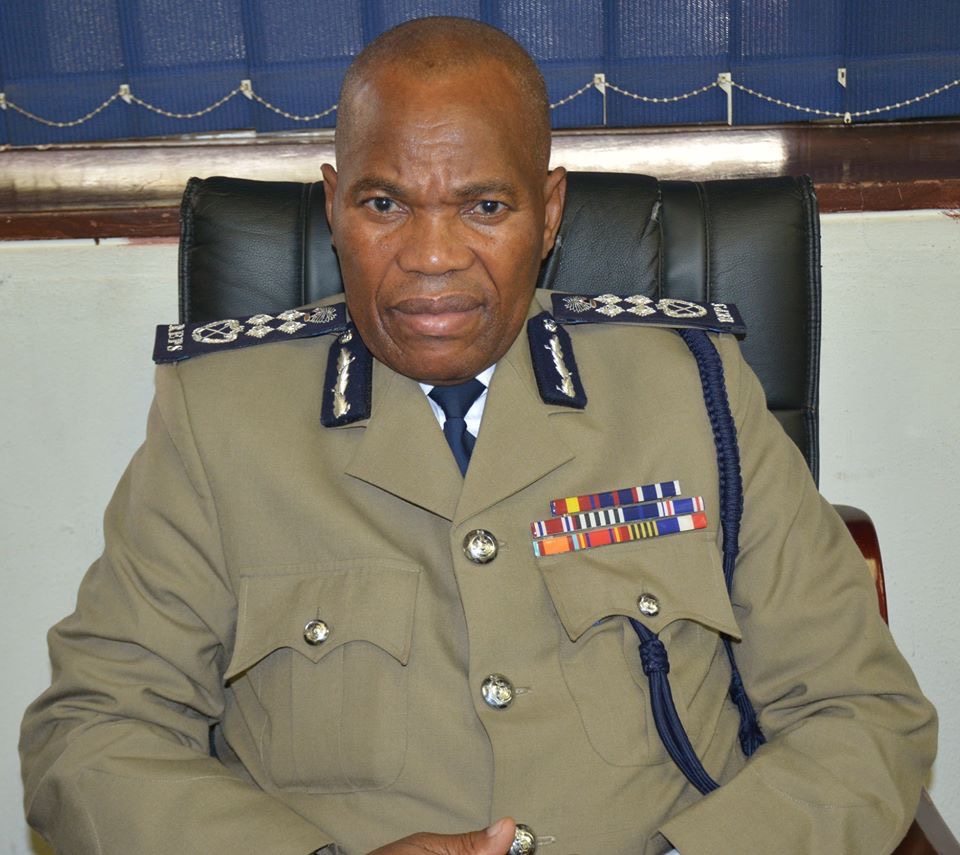