Starving people to death, a crime against humanity Your Majesty!

The story of Logwaza Matsetjwa and his wife from Maphungwane who are slowly starving to death came few days after King Mswati lied before Parliament in his Speech from the Throne saying his Government was committed to taking care of the elderly, orphans and people with disabilities among others.

Indeed, our duties as journalists is not only to hold those in power accountable but to be the voice of the vulnerable people in the rural areas, some who are perishing due to hunger while their King enjoys a lavish lifestyle with their resources.

As you read this, senior citizens are dying in the rural areas due to hunger, this is shame for such a small country whose resources are benefiting the minority royal family. Even if the children or grandchildren of Logwaza are still alive, we cannot entirely blame them for neglecting this poor couple, those who are employed including civil servants might not afford to take care of their parents anymore as government refuses with their Cost of Living Adjustment(COLA), more money goes to Lozitha.

It is therefore unjust for government through the Deputy Prime Minister's office to keep on encouraging the youth to take care of their parents or grandparents when the King through taxes is grabbing everything from our pockets for the enjoyment of his family. Government must encourage these civil servants to take care of their parents by reviewing their wages so they can regain their financial strength and support their families, shifting the blame for this crime against humanity committed by the King will not help this country.

The biggest monster here is King Mswati whose lavish lifestyle has contributed to the current social and economic crisis,he must be ashamed of himself.

United Nations organizations had reported that about 70% of the population in this country lives below the poverty line and this means, we have about 700 000 citizens who are facing the unfortunate situations similar to that of Logwaza Matsetjwa and his wife.

But above that, the King has adopted a tendency to systematically force companies, members of the security forces, judges and other civil servants among others to donate money for his lavish birthday. How can these individuals take care of their parents and grandparents if the King, despite grabbing more money through taxes went on to demand donations from the citizens? This is uncalled for Your Majesty!.

The situation in this country has reached a point whereby we might have businesspeople, judicial officers and or civil servants living below the poverty line because they can no longer afford to sustain themselves not to mention their parents.

The King must know that what he is doing is painful and amounts to crimes against humanity, he must stop reminding us to respect him while messing our country. Furthermore, he must be reminded that this country belongs to eMaswati including the senior citizens who are being starved to death. Every person is an image of God and deserves to be treated with human dignity. It is therefore, a shame for a leader who always claim to be a Christian to subject innocent citizens including the elderly to such cruel treatment. 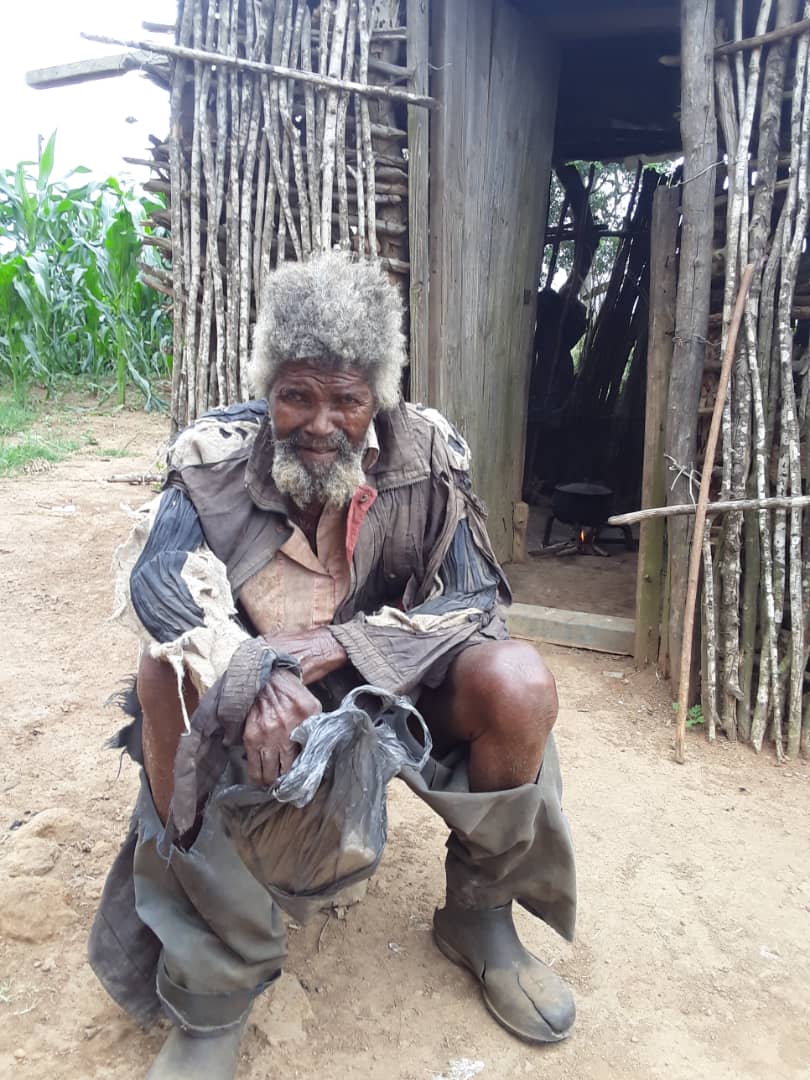