BUGANU:Who gave the King powers to call our wives for a sex ceremony?

Who gave King Mswati the power to destroy our families by organizing an event where our beautiful wives will official drink the traditional alcohol ‘buganu’ and subsequently be vulnerable to be sexually abused by other men including members of his security forces?.

As a country, we must be careful and refrain from allowing the King to exercise his absolute power that he can just destroy families by making announcements calling our wives for a drinking session with him and officials in a ‘sex ceremony’, this is nonsense!.

How would His Majesty feel if, while holding meetings at Lozitha, a word can reach his ears that all his wives are having a drinking session with men and they would spend a night outside his Palaces?.

The mere fact that the captured eSwatini media is restricted from reporting about the sexual incidents that manifest in this event does not mean the Nation is not aware, it is very unfortunate that this is done by a King who always claim to be a Christian.

It is should be noted that organizing married women for such events will never be in line with Christian principles and no same man can allow his wife to attend this “sex ceremony”. We can support the King if he can use the resources of this country and organize Gospel Crusades for our wives where Pastors will preach the Word of God, for this will create a strong foundation for our families because women are the pillars of our homes.

It is for this reason that we are deeply concerned with the conduct of the King because by destroying our wives with this ‘sex ceremony’, he is actually destroying us and the Nation. Women were created to be the foundation of families because they are brilliant and powerful, if the King destroy their moral ethics and disregard Christian values, then as men, we risk having no families.

Before being a King, Mswati is a family man and those around him alleged that he is sensitive with his wives, he must also understand that we also love our beautiful women hence we not comfortable with this Buganu Ceremony. Let me emphasize that this is actually a ‘sex ceremony’, it has nothing to do with culture and traditional values. But then, if traditional authorities and experts claim this is a culture, why are we allowing an event that undermine the value of our women, making them vulnerable to be sexually abused by other men close to the King. This is nonsense, it must stop or be attended by those women whose men does not value them. 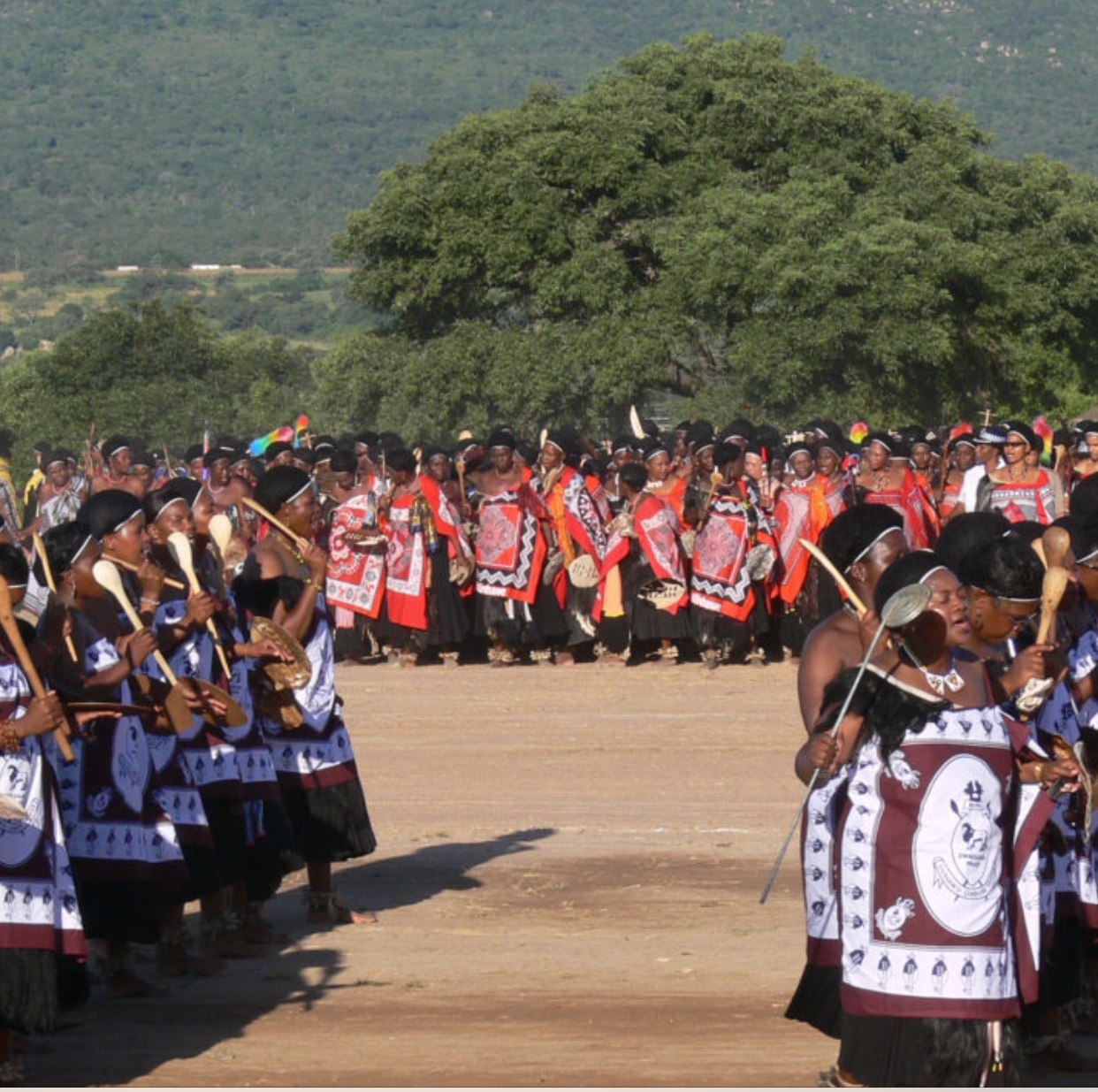