Independent journalism whose fundamental objective is to hold those in power accountable to the people remains the lifeblood for a free and democratic society.

Indeed, absolute power without accountability manifests to dictatorship and this subsequently result to social, economic and political hardships that impacts the society. It should be noted that the inclusion of the right to information in the Constitution of 2005 was actually meant to foster a culture of transparency, openness and good governance. This is in line with the fundamental values and principles of public administration that promotes accountability of public power.

Journalism should not be manipulated to promote or advance the corrupt interests of those in power, but its core mandate is to disseminate accurate information to the public to enable citizens to make informed decisions regarding issues affecting their welfare, be it politically, economically, socially or otherwise.

The perception in this country suggesting that questioning or criticizing the King on issues of  vital public interest, amounts to disrespect does not only demonstrate the lack of understanding with regards to the core duties of journalists but a complete violation of the constitutional right to information.

Democracy cannot exist without an independent media that acts as the voice that represents the interests of the people in line with the basic principle of journalism. Power belongs to the people and those entrusted with positions of significant trust including King Mswati should be accountable to the public on the grounds that those public institutions are funded through taxes collected from the people.

It is therefore based on these grounds that journalists always owe the public the truth on issues of public interests. Democracy comes with the Bill of Rights that promotes freedom of expression and the media should be at liberty to question or criticize government including the Head of State in accordance with the principles of accountability of public power. The term “public power” means power belongs to the people and those entrusted to exercise it should never be immune to criticism and assume that they own the people.

It should be noted that any traditional or cultural norm suggesting that those in power own the people amounts to political madness and should not be tolerated in any democratic society. Journalism is guided by internationally recognized principles and standards and its core mandate is to provide information to the public and demand accountability in the public administration. 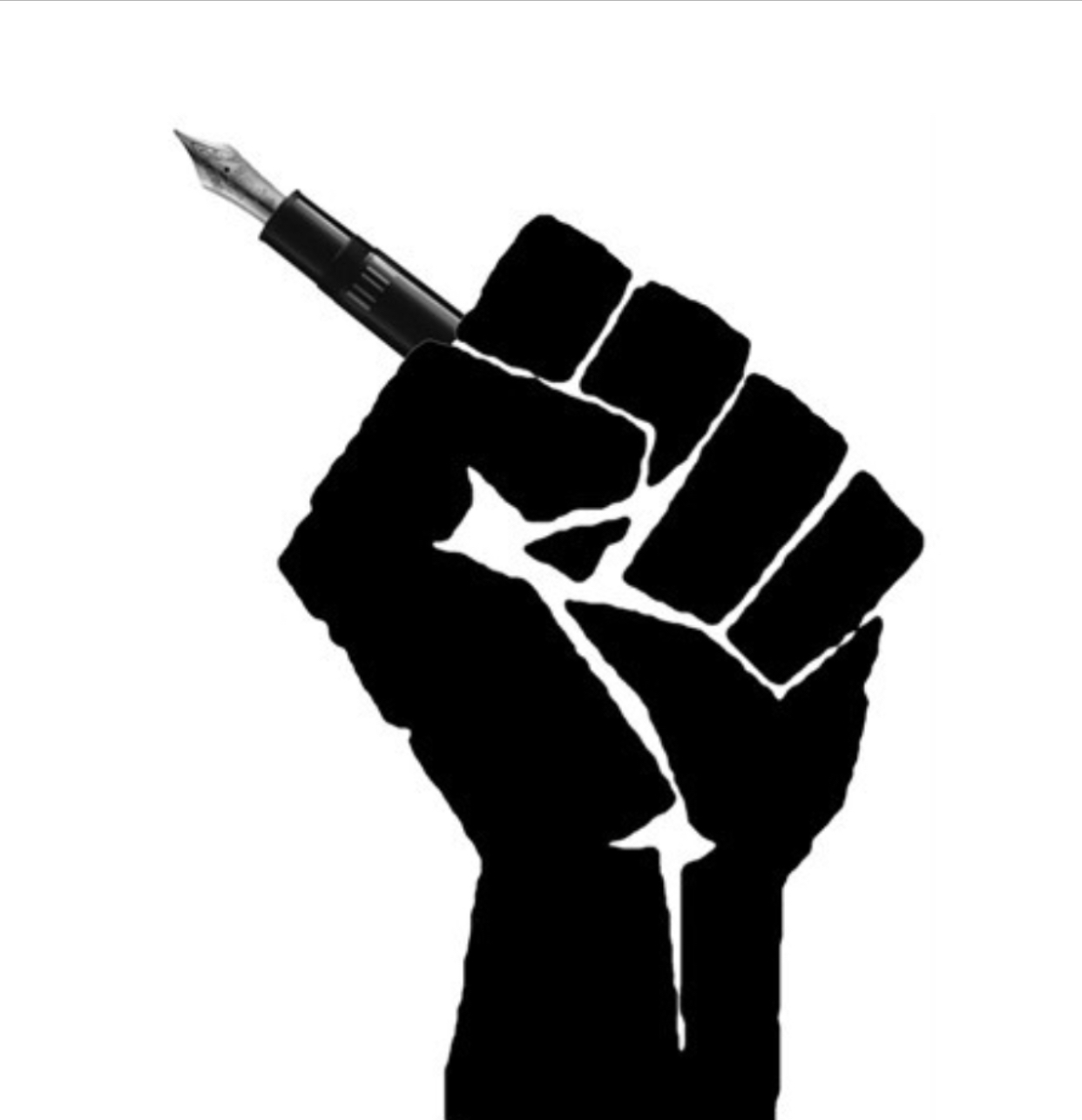 Journalism remains the lifeblood of democracy