A 5th person has died of the coronavirus in South Africa. This was confirmed by Health Minister Zweli Mkhize at a media briefing in Durban, this Swaziland News learned through information sourced from SABC.

The number of confirmed cases now stands at 1 353 up from 1 326 on Monday. The Minister says the latest death was in Gauteng which remains the province with most confirmed cases of the virus.

The Minister says the latest death was a 79-year-old man of Gauteng who had an underlying chest condition. 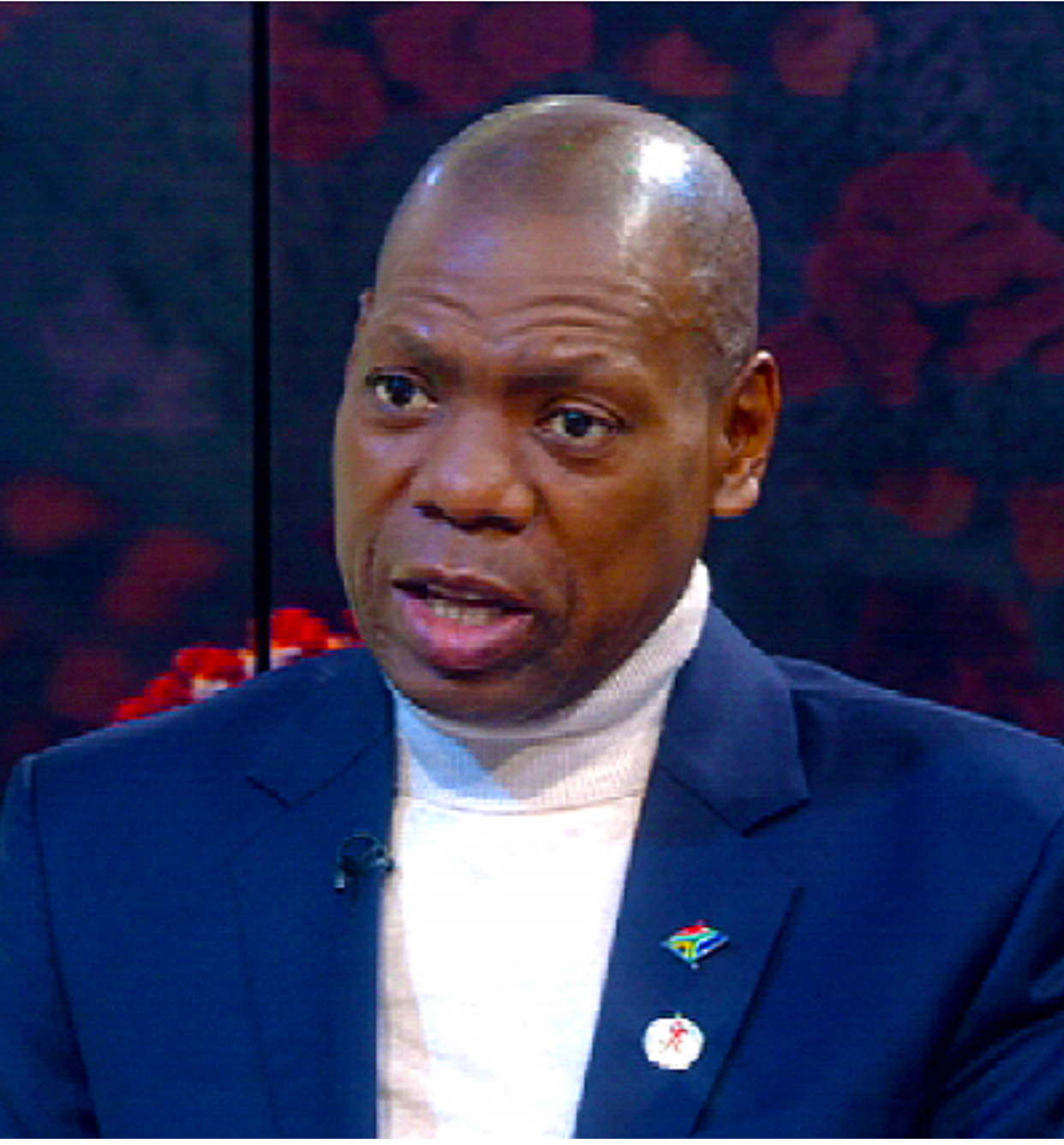