The lack of transparency by Cabinet on issues surrounding the outbreak of the COVID-19 does not only undermine the global efforts to fight this virus but it amounts to political gambling with the innocent lives of eMaswati thus threatening the existence of this Nation.

Indeed, it is now clear that government particularly the Minister of Health Lizzie Nkosi is under extreme political pressure not to disclose the real figures reflecting the true picture of the coronavirus situation in this country merely because the royal family seems to be affected either directly or indirectly.

Furthermore, the King’s government might be hiding such information to avoid criticism regarding the collapsed health-system, and one wonders how this secretive political strategy would be sustained as the people are now well equipped to share information. It seems His Majesty’s Cabinet is politically deaf on the grounds that, despite numerous advice to practice transparency and embrace accountability on issues of public administration, the government continues to be secretive.

Government might implement preventive measures to fight this virus but depriving the citizens access to information will undermine all those efforts. People will continue being negligent because those in power are not giving them the true picture that demonstrate the seriousness of this coronavirus.

As most world leaders like British Prime Minister Boris Johnson openly discloses that they tested positive to discourage stigmatization and further send a warning to their people that this virus is a reality, King Mswati is in self-isolation and nothing has been communicated to the Nation about his health condition except to threaten those who disclose information with arrest.

The only problem we are facing as a country is that the people are not treated with human dignity, the only important person that government prioritize is King Mswati and his family such that the lives of the over one million people are placed in danger just to protect royalty. It was King Mswati decision to organize his Buganu ceremony and invite tourists from high risk countries despite that he was fully aware that at the time the virus had already started spreading around the world. It was King Mswati’s decision to buy the multi-billion private jets, Rolls Royce cars and a fleet of BMWs while ignoring the collapsed health system in his own country.

Now, depriving the people access to information merely because royalty is sensitive to issues surrounding this coronavirus amounts to destroying the Nation as people will remain ignorant regarding the real situation and be negligent with their lives.

It should be noted that access to information is a human right whose inclusion in the Constitution was meant to foster a culture of transparency, openness and accountability particularly on issues surrounding public administration. The right to information is fundamental as it enables citizens to make informed decisions regarding issues surrounding their welfare be it political, socially economically or otherwise. The King and Cabinet should not be allowed to decide on our behalf what we should know, people deserve to know the truth about this virus and in the event their King tests positive, they must be told just that. After all, it’s a global disaster and most world leaders are being transparent to motivate their citizens to actively participate in the fight against the virus.

What kind of a leader who secretly runs into self-isolation without any formal communication to the Nation at the time when the people need leadership and guidance? The King must understand that the current situation needs decisive and strong leadership, leaving this country at the hands of Prime Minister Ambrose Dlamini who acts like a ‘political cheese-boy’ amounts to gambling with the lives of the people.

King Mswati must stop issuing commands and directives while in hiding, he must come out, motivate and address the Nation on what should be done to fight this virus.

Please come out of your self-isolation your Majesty! as a leader, the people need you the most now.

We want to join hands as a country and speak in one voice against this virus but where is the leader? I never thought the King is afraid of death such that he can run away from a mere virus and isolate himself while other world leaders are busy holding press conferences addressing their people on how to fight this coronavirus.

But then, maybe His Majesty is busy communicating with the ‘angels’ who advised him to donate E91million to Global Fund while a health system of his own country has collapsed, surely those ‘angels’ should do justice to our King and provide a solution to the crisis. 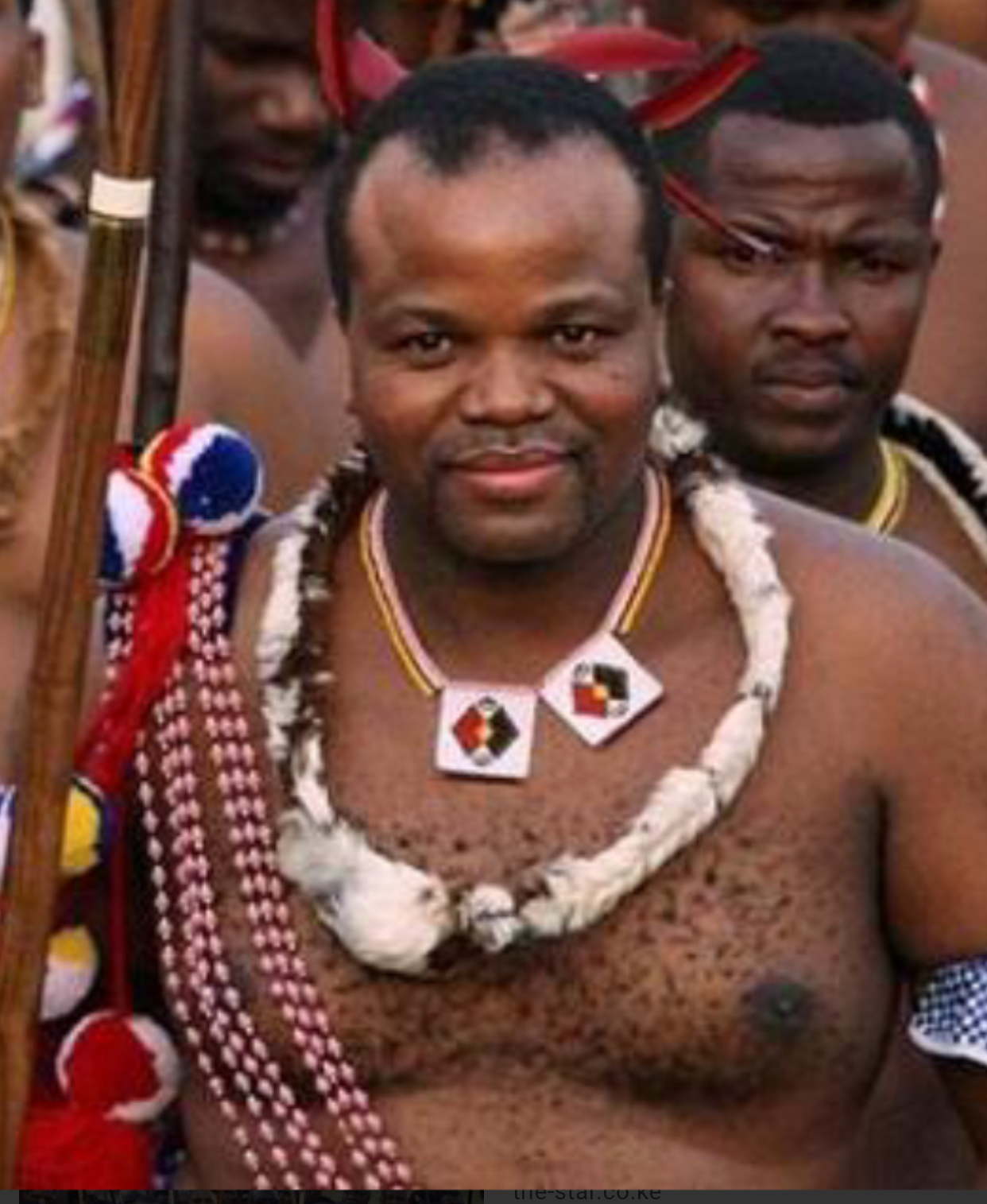