MBABANE: Coronavirus cases in Africa could surge from just thousands now to 10 million within three to six months, according to provisional modelling, a regional World Health Organisation (WHO) official told News 24.

The Swaziland News has learned that Michel Yao, head of emergency operations for WHO Africa, said on Thursday it was a tentative projection that could change. He noted worst-case predictions for the Ebola outbreak had not come true because people changed their behaviour in time.

"This is still to be fine-tuned" he told a media teleconference. "Its difficult to make a long-term estimation because the context changes too much and also public health measures, when they are fully implemented, they can actually have an impact"

The world's poorest continent has seen more than 17 000 confirmed cases of Covid-19 and about 900 deaths so far - relatively few compared with other regions. 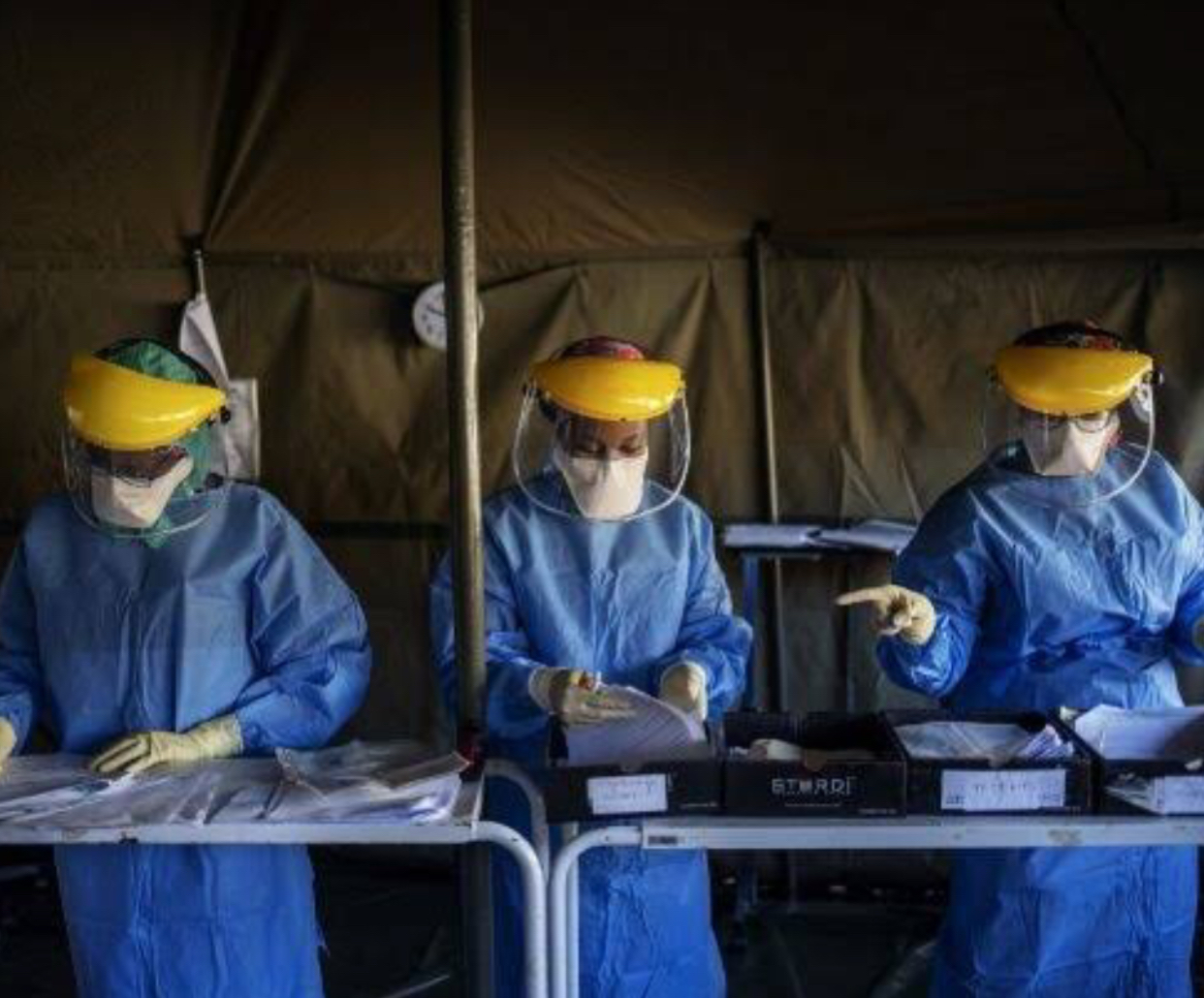 WHO warns coronavirus could hit 10million in three to six months