MBABANE: Lizzie Nkosi, the Minister of Health announced that a health worker has tested positive to COVID-19 as confirmed cases rise to 31.

In press statement released on Tuesday, the Minister said the male health worker from Manzini region had a contact with another positive case.

\"The Ministry of Health informs the public that COVID 19 results today have shown that out of the 72 results that we were running; 7 came out positive. That 7 brings the total of positive cases to 31 since we started testing” she said.

The Minister clarified that the male health worker showed symptoms of the disease and later improved but had contact with case number 30. 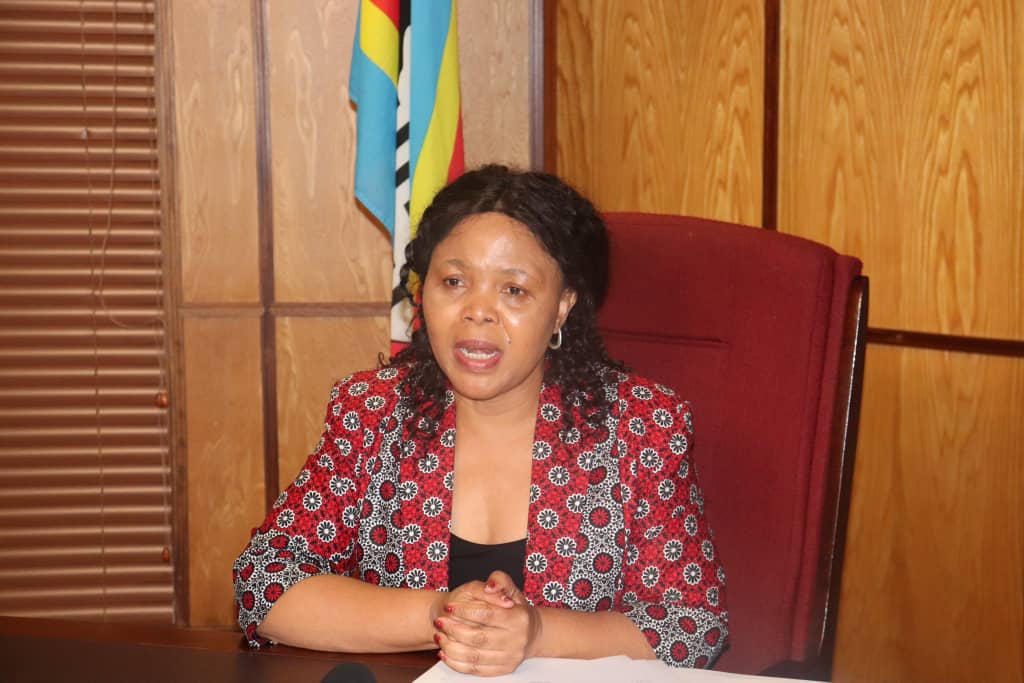