MBABANE:Lucky Lukhele, the Spokesperson of the Swaziland Solidarity Network(SSN) said as soon as a democratic government takes over, King Mswati’s interpreter Sihle Dlamini is one of the people who should be arrested to recover the millions of Emalangeni allegedly stolen from public funds.

Speaking to this Swaziland News shortly after the King’s interpreter bragged in church that he will soon build roads and bridges for free to prove to his haters that God has blessed him, Lukhele described Dlamini as the King’s deals man who has become a millionaire. Sihle Dlamini is a Pastor from the now ‘ruling’ Jesus Calls Worship Centre that strategically controls all three Arms of Government with the Executive being its stronghold.

“He should be investigated for money-laundering because he is the one who moves the King’s finances, sometimes he used the South African channels. He is a criminal, in fact the Swaziland Solidarity Network calls for the democratic forces in Swaziland to throw Mr Sihle Dlamini into prison as soon as they take power and force him to bring back all the funds that he has stolen from the Swazi coffers. Some of the money he stole from Mswati himself claiming to be investing it, of course that doesn’t mean the King is not stealing, they are stealing together. He is a money maker, a broker, gangster that deserves lifetime imprisonment because the people of Swaziland that he claims he will build roads for are poor today because of people like him” said the SSN Spokesperson.

Lukhele further mentioned that the country was now struggling in the health sector because of people like Sihle Dlamini who stole public funds to enrich themselves. The Investigation Unit of this Swaziland News is in possession of multi-billion King Mswati’s fraud and corruption documents, where the signature of Dlamini features prominently. Among these documents, is a multi-billion mineral deal where over R100million was allegedly transferred into King Mswati’s Standard Bank account by Shan Ramunga, the former Chairman of the now defunct Salgaocar Swaziland Mine. On Sunday, the King’s right-hand man took to the pulpit to blast his haters saying he will soon build even schools to be named after his name.

“My testimony, because it is important that you know what God is doing among us. We are not ashamed, Satan, listen to us with all your witches who are spreading lies on social media. Listen you witches, we are not afraid of you, especially me, I am not afraid because I was not raised by the devil but God himself. After twenty years, you will witness what Pastor Sihle will be having. In fifteen years from now, mark this calendar, I Pastor Sihle will build roads for free in this country, I will build bridges for free in this nation, I want you to know what a blessing does” said the JC Pastor.

The King’s man said he wants the ‘witches’ on social media to know that he has been blessed to bless others.

“I am currently paying school fees for countless people, we don’t announce this and show you because the Bible says what the right hand do, the left hand should not see. But the roads, you will see them, the bridges you will see them, and the King will open those bridges. This is not a joke, I want to show you what a blessing does, and I’m not ashamed to build even schools that will be named after my name. I want you to know that the Lord indeed blesses people” said the Pastor. 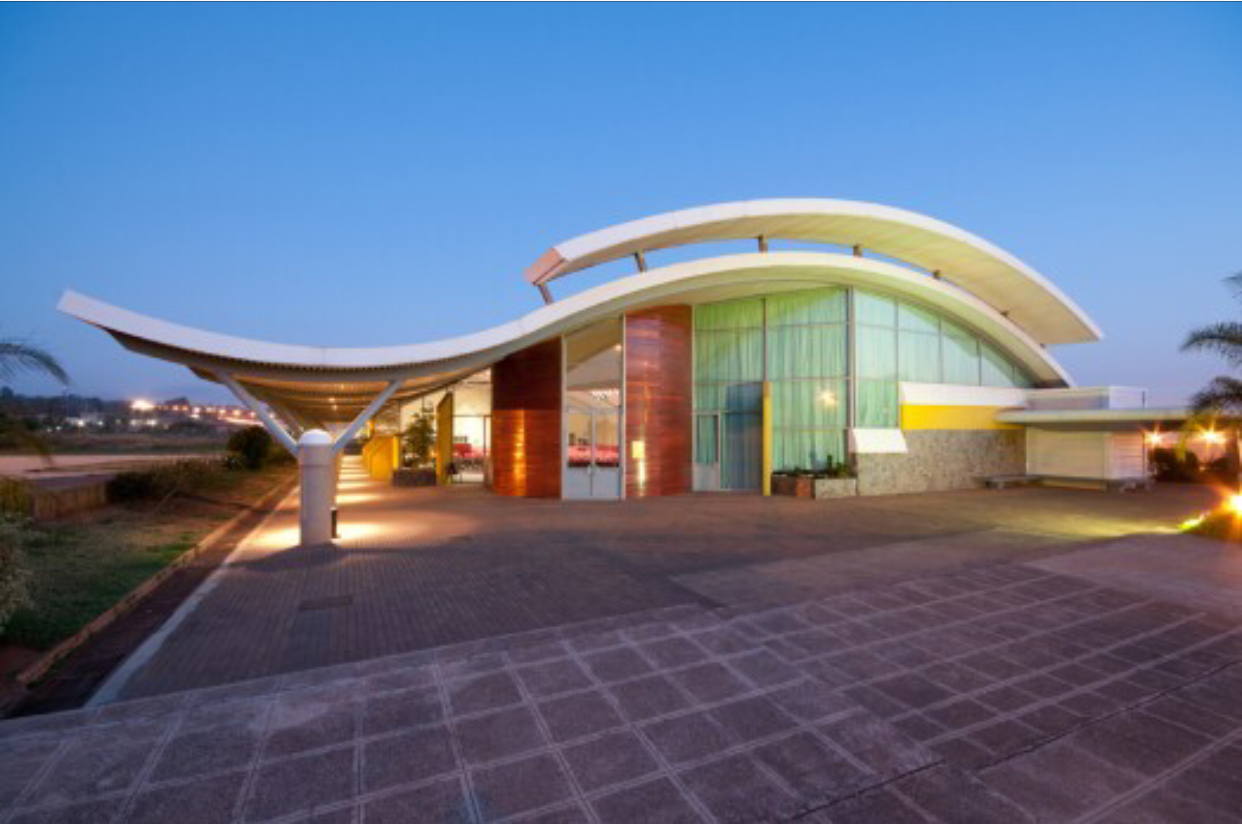