MBABANE:South African President Cyril Ramaphosa has announced that there will be a further easing of the lockdown and an increase in economic activity, as that country is  plannig to move to  Alert Level 3 at the end of May.

Addressing the Nation on Wednesday, Ramaphosa clarified that while some parts of the country will be moving to Level 3, high risk areas will remain at level 4.

\"On the 1st May we moved to Alert Level 4, we are now preparing for a further easing of the lockdown and gradual opening of the economy.We will immediately begin a process of consultations with relevant stakeholders on the proposal that by the end of May most of the country should be placed on alert Level 3 but those parts of the country with the highest rates of infection remain at Level 4\" said the President.

He further warned that more relaxations will come with a greater risk, as more people interact with one another, and greater vigilance will be required.

\"We have been warned that infections will inevitably rise as the lockdown measures are eased as it has happened in many other countries.The risk of infection will increase as more people return to work , this calls for vigilance, responsibility and discipline from all of us\" he said. 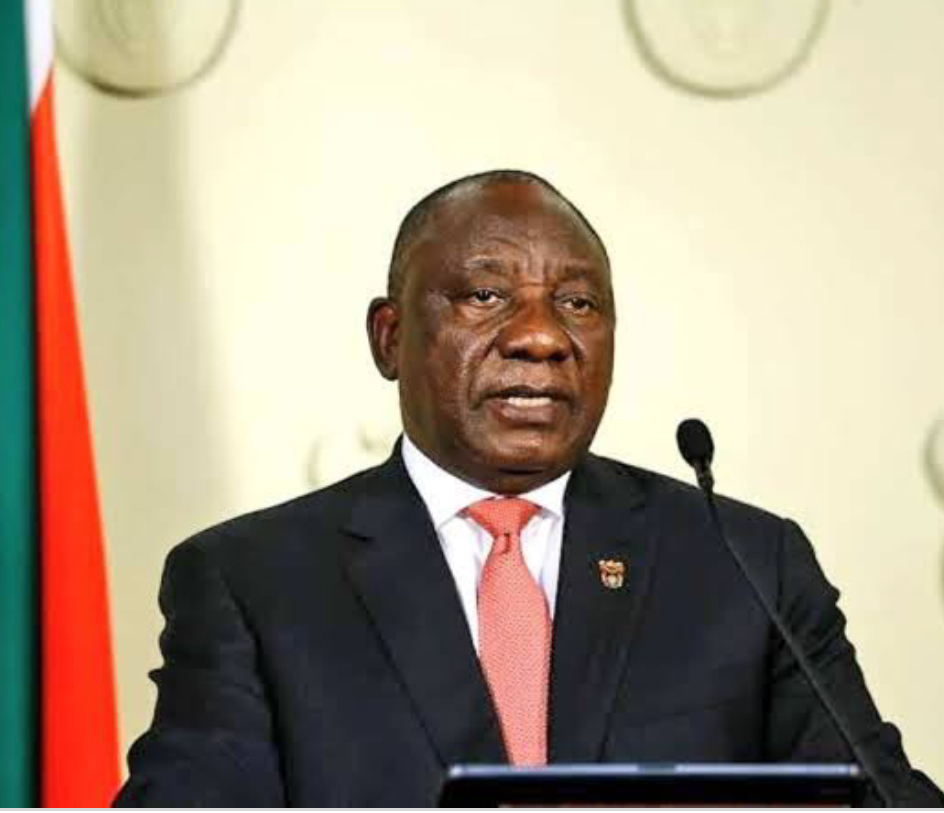