SWADEPA President Jan Sithole: Food should also be distributed to residents in towns.

MBABANE:Jan Sithole, the President of the Swaziland Democratic Party (SWADEPA)has warned government against distributing food only in the rural areas saying residents in towns are also in need after losing their jobs.

Speaking to this Swaziland News on Monday, the SWADEPA President reminded government that there are about 700 000 eMaswati living below the poverty line saying  these figures include people in the urban areas.

“It is very wrong for the government to feed 300 000 people and ignore the others, people are hungry and this include those we call tenants in the urban areas. We need to understand that all these people belong to the same government and if they say only 300 000 will receive food aid, what about the others?. We have a small population and it shouldn’t be a problem to feed the people” said the SWADEPA President.

Prime Minister Ambrose Dlamini recently announced that government will distribute food to 300 000 people who are urgently in need. This was during a press conference held at the Cabinet offices in Mbabane

But Sithole said it was very unfortunate that government seems to be staggering in the distribution of food despite receiving donations to assist in fighting the COVID-19. He then condemned the tendency by the police to use COVID-19 to target political activists and independent journalists. He said those who are criticizing authorities are doing do so as per the provisions of the Constitution under the Bill of Rights. 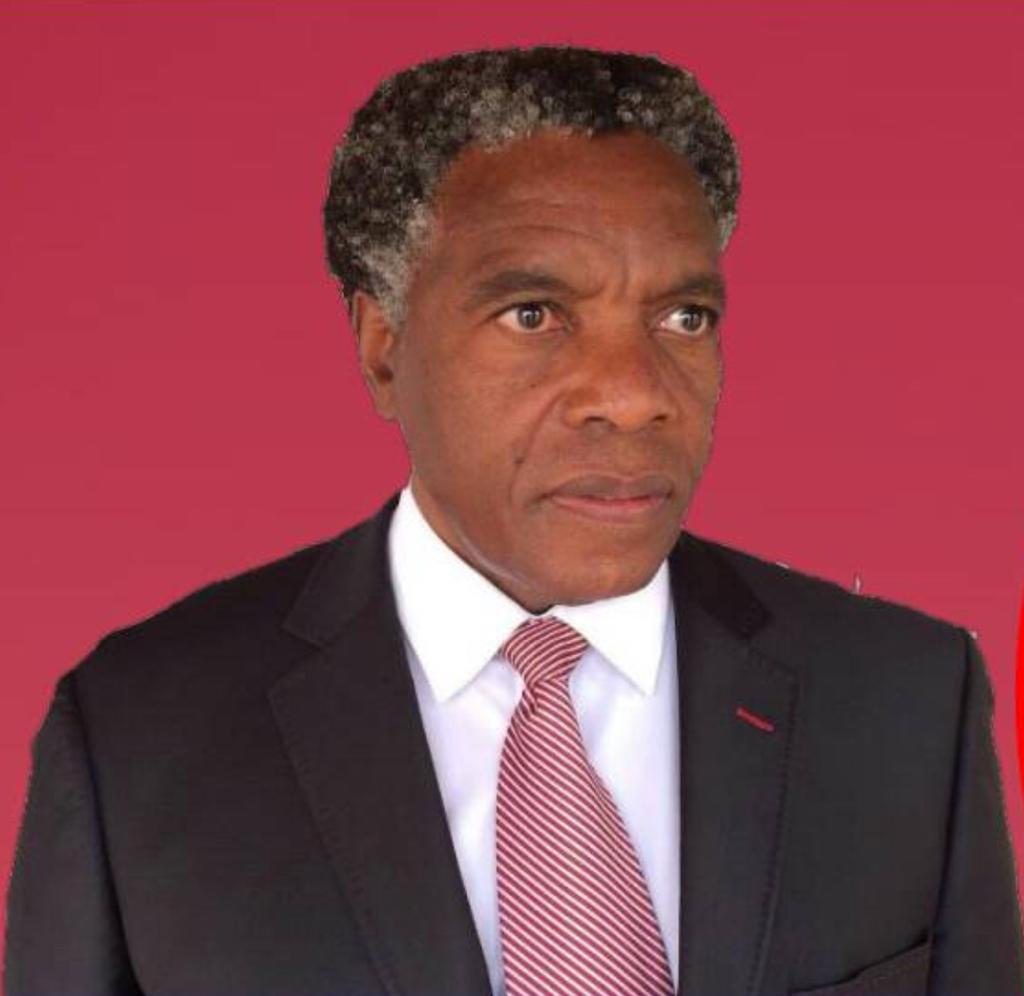