MBABANE: The decision by the United States of America (USA) President Donald Trump to cut ties with the World Health Organization (WHO) will affect eSwatini health system.

When reached for comment by this Swaziland News, President of Swaziland Nurses Democratic Union (SWADNU) Bheki Mamba expressed his concerns on these developments.

“WHO is mainly supported by the big resourced countries like the USA and China. With the pulling out of the USA, it will significantly affect the operations and programs offered by WHO to developing countries like Eswatini” Mamba said.

Dr Simon Zwane, the Principal Secretary in the Ministry of Health described this as a political decision far above his jurisdiction.

“Thank you for your question. I have seen the announcement by President Trump on the withdrawal from WHO. This is a political decision and for that reason, may I not voice my opinion” said Principal Secretary.

Reached for comments, Wandile Dludlu, the Secretary General of the People\'s United Democratic Movement (PUDEMO) Wandile Dludlu emphasised on subscribing to the principles of the United Nations (UN).

“As an organization we subscribe to the principles of the UN, that support the WHO. We urge world leaders not to play politics using their financial muscle. We therefore call on all forces to support and cover WHO in all its needs” said the Secretary General. 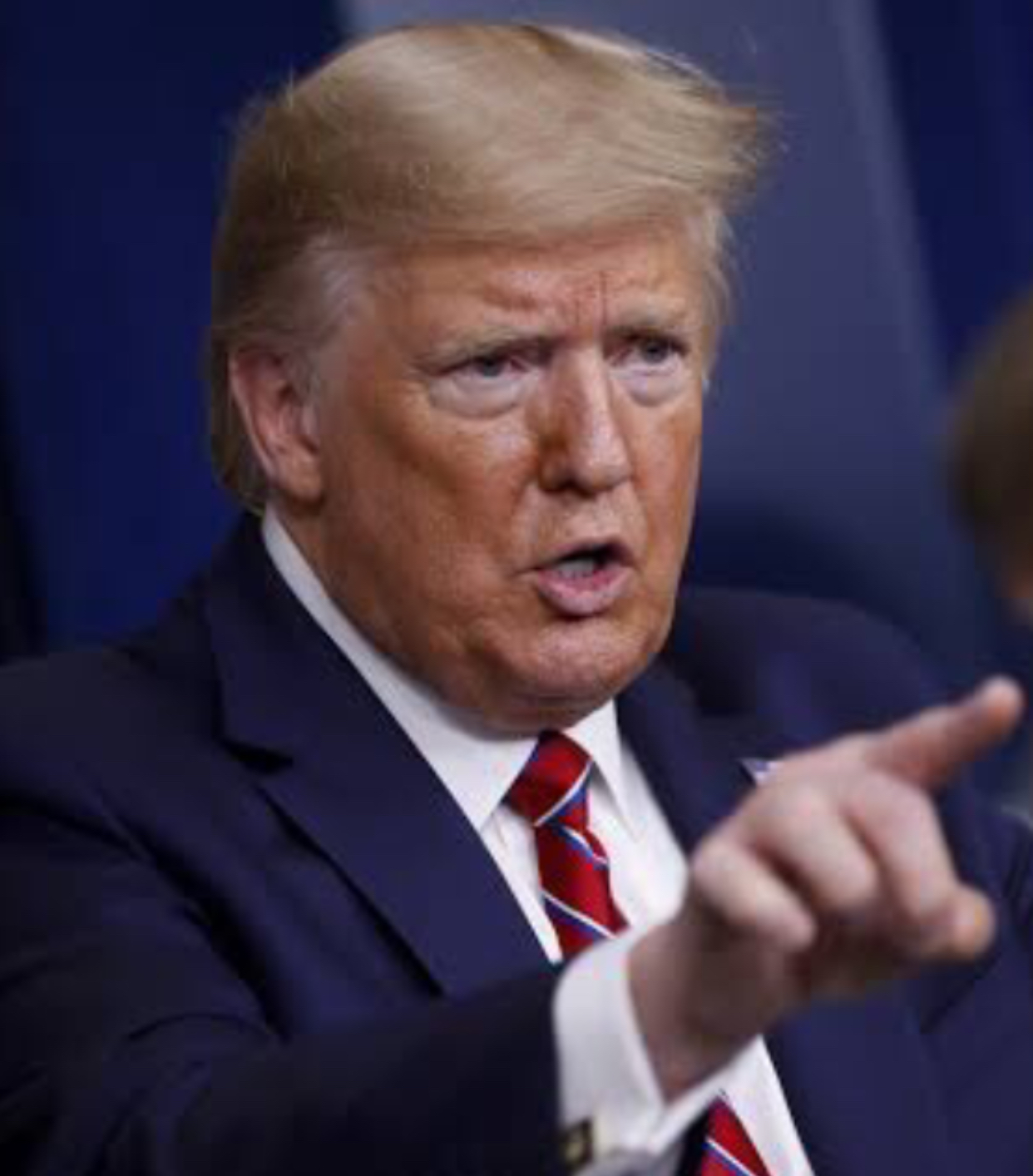