This comes after National Commissioner William Dlamini’s internal communication was published by the Times Sunday suggesting that junior police officers who tested positive to COVID-19 had themselves to blame after they failed to take lawful orders and defiantly went on leave. Police officers who flooded this Swaziland News with calls said they were extremely angry with the National Commissioner whose sentiments implied that they were infected with the virus while at home.

“The truth of the matter is that we were ordered to report for duty as essential workers without protective clothing and as we speak a large number of police officers were infected. How can he say we were infected at home knowing very well that we risked our lives when this thing started and worked without PPEs. We would sometimes work on empty stomachs and generous warders would assist and share their food with us as their bosses used to deliver something to eat for them,it was tough. It’s now clear to us that Isaac Magagula was far better because in the midst of every crisis, he would consult with other superiors and even call for prayer to protect the organization, this one is self-centered bad doesn’t want to listen to anyone. We tried to contact the Times to clarify this matter but they didn’t publish our side as junior officers, we are not happy at all with the National Commissioner’s sentiments”said an officer who spoke to this publication.

Efforts were made by this publication to contact Senator Magagula for a comment but his phone rang unanswered.

On or around 14 June 2020, the Times Sunday quoted an internal correspondence by the National Commissioner William Dlamini where he alleged that the police officers  who tested positive were infected while at home.

“This headquarters has learned with dismay that some officers have tested positive to the COVID-19 epidemic. Despite this official command, further investigations known as contact tracing as done by the Ministry of Health indicates that the positive cases were officers who were infected while in their homes yet they are expected to be at their respective camps in compliance to the above quoted signal” read the internal correspondence by the National Commissioner dated 30 April 2020.

The police boss did not respond to our questions when asked to share a comment and clarify the matter. 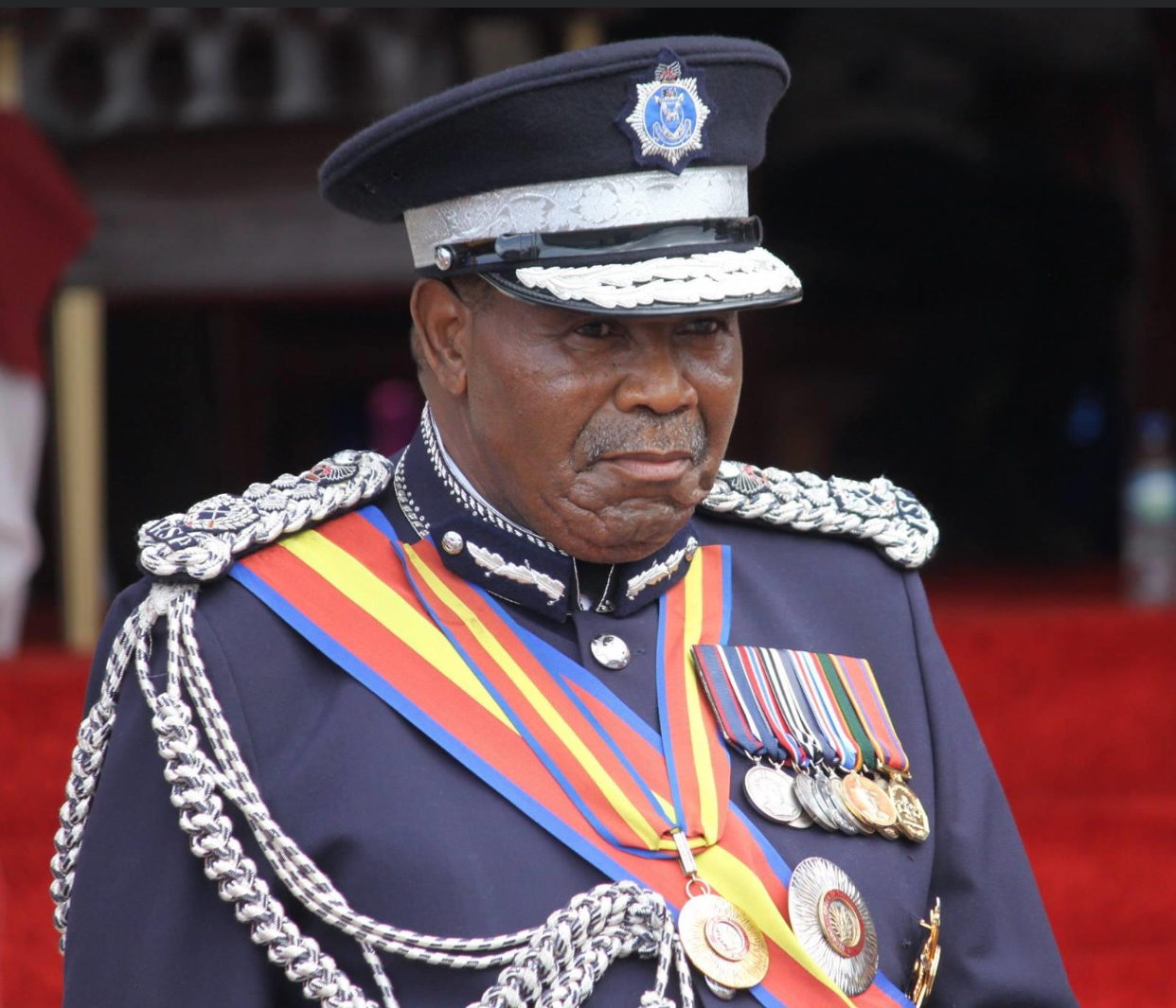