MBABANE: Prime Minister Ambrose Mandvulo Dlamini has clarified that the Prevention of Organized Crime was enacted to fight across all sectors of society adding that Parliament does not have powers to suspend it.

Addressing the Nation on Friday afternoon the Prime Minister said the law is still in force despite its suspension by the Members of Parliament.

\"Parliament\'s constitutional mandate excludes the suspension of any legislation that has been passed into an Act. Parliament can only reject or amend a Bill and not an Act. As such any resolution purportedly suspending POCA is ineffective. For any law to be effectively amended, it has to go through three stages namely; The House of Assembly, House of Senate and His Majesty the King,\" he said.

Dlamini further mentioned that an aggrieved party should follow court process to challenge the legality of any law. He added that the Kingdom is signatory to the United Nations (UN) Charter and therefore has signed a number of conventions to fight corruption and organised crime. The POCA enables the Kingdom to comply with many of these obligations. He also said government accepts and supports that the law must be applied equally to all citizens, and all law enforcement agencies should ensure this is done.

“We will not flinch or hesitate to rid this country of the scourge of corruption and crime, without exception, as we accelerate our economic renewal strategies,\" said the Prime Minister.

\"The Prime Minister is correct in my view. The resolution by Parliament is void ab initio (void from the beginning) therefore it cannot be enforced. As a head of government he had to give direction after the so called resolution to suspend an operational law. Any person aggrieved by the law may approach the High Court to have the law set aside. But they must have legal basis to do so. They must show how the law is irrational or unconstitutional\", he said. 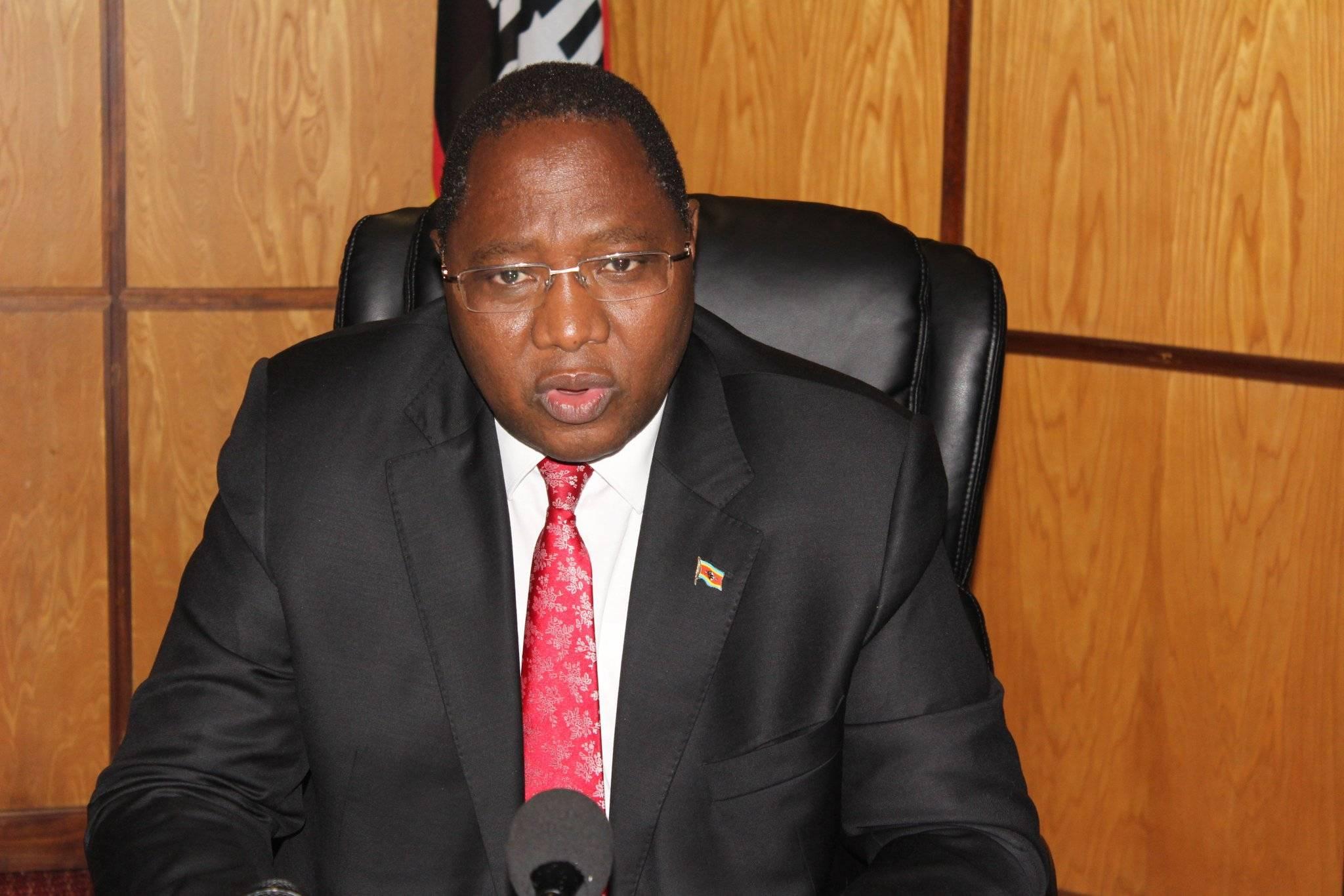