Prophet Bushiri says he is a victim of extortion, rape allegations fabricated

MBABANE:Prophet Shepherd Bushiri of the Enlighten Christian Gathering (ECG) has alleged that a group of certain individuals within the Hawks and civil society are using young girls to fabricate rape charges against him.

Speaking to this Swaziland News on Thursday after being approached to respond on a story published by the eNCA where police confirmed to be investigating him for rape, Ephraim Nyondo, the Prophet’s Spokesperson said they were actually not surprised with these allegations saying they emerged after Bushiri refused to ‘pay the alleged extortionists an amount between R50,000.00 and R2million”.

“There’s been a scheme perpetrated by a certain lady from the department of the Hawks and some guy who works for an NGO called SAMCO in Pretoria. This two has been recruiting girls and sending them to the Prophet and they would say: Prophet Bushiri, ‘we are looking for money’, they have been demanding money from R50,000.00 as far as R2million. They would say, give us this money and if you don’t give us this money, we will go to the TV and accuse you of rape. We haven’t been complying to this and I remember in 2018, we opened a case of extortion against this officer of the Hawks” said the Prophet’s Spokesperson.

But the eNCA published a story on Thursday suggesting that police confirmed investigating the Prophet on rape allegations. Efforts to seek a comment from the Hawks Spokesperson proved unsuccessful at the time of compiling this report.

Nyondo said a week ago, one of the girls approached them saying she had been sent to accuse the Prophet of rape and demanded R300,000.00, he said they have evidence substintiating that all these accusations were fabricated. 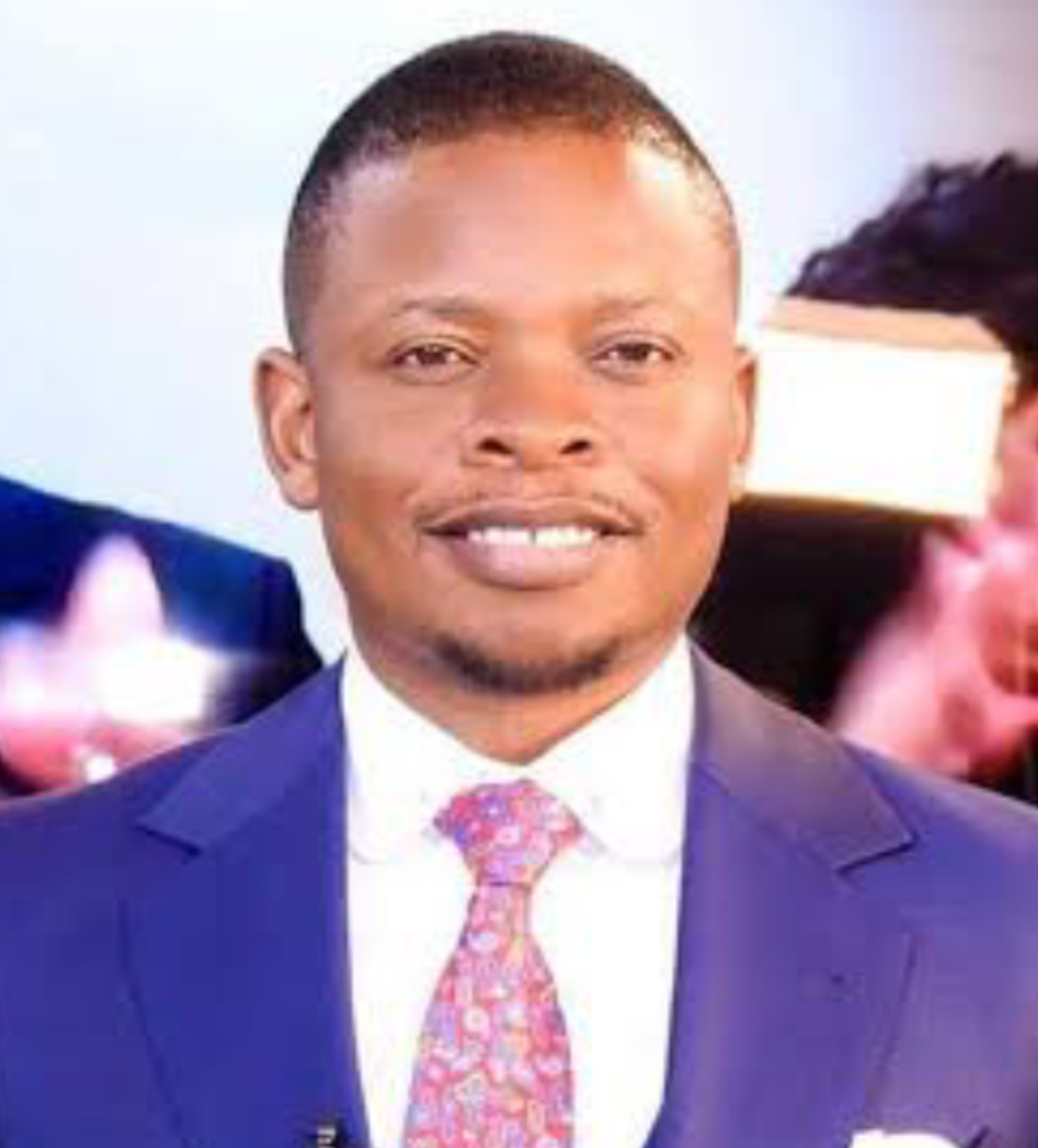