MBABANE:Sibongile Mazibuko, the President of the Ngwane National Liberation Congress (NNLC) said the reluctance by government to fund Universities in the country was meant to make sure students don’t receive quality education because royalty fears an educated Nation might become a problem against them.

This comes after reports suggesting that the various Universities funded by government are now struggling financially and students were denied access to education relevant to the fourth industrial revolution.

Speaking to this Swaziland News, the NNLC President said only children of those in power are allowed to receive quality education overseas, those who are not linked to royalty are being fed with courses that would render them useless so they can become servants of the powerful.

“You will recall that a Princess once mentioned that children from the royal family should receive quality education because they are groomed to become leaders, this means, there are those who should receive poor education so they can be subjects of royalty. It is not a mistake that the education system is being destroyed but a deliberate political tool to make sure the citizens remain submissive and respond to royal commands by attending national events where they will get food.” she said.

The NNLC President was clarifying the matter after Pius Vilakati, the former UNESWA President of the Students Representative Council(SRC) warned government against treating students as an opposition. 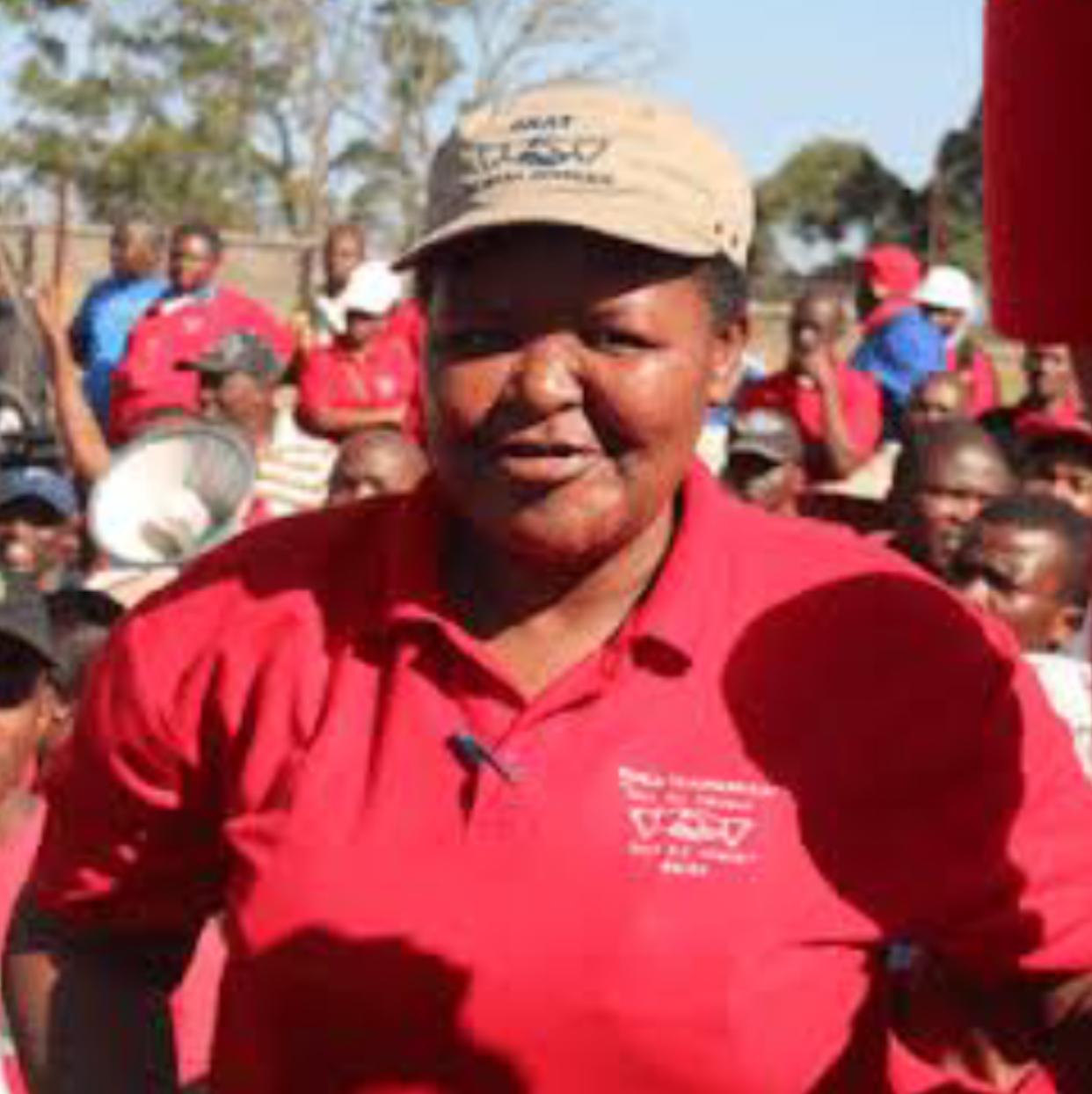