Charles Malinga, the LaMgabhi Umphakatsi Secretary confirmed the matter when reached for comments by this Swaziland News on Monday afternoon, he said the former Minister was currently in talks with police after the unfortunate incident.

Eswatini Police Spokesperson had not responded to our questions at the time of compiling this report.

But police sources told this publication that another resident remains in a critical condition after being shoot allegedly by the former Minister.

“So far two residents has been confirmed dead and he might face three charges of murder should the third one died” said the police insider close to the matter.

At the time of compiling this report, it could not be ascertained whether the former Minister of the crown was kept at Bhunya or Malkerns police station, but insiders confirmed that a battalion of officers from Malkerns had to be called for a back-up as the tension intensify at LaMgabhi. 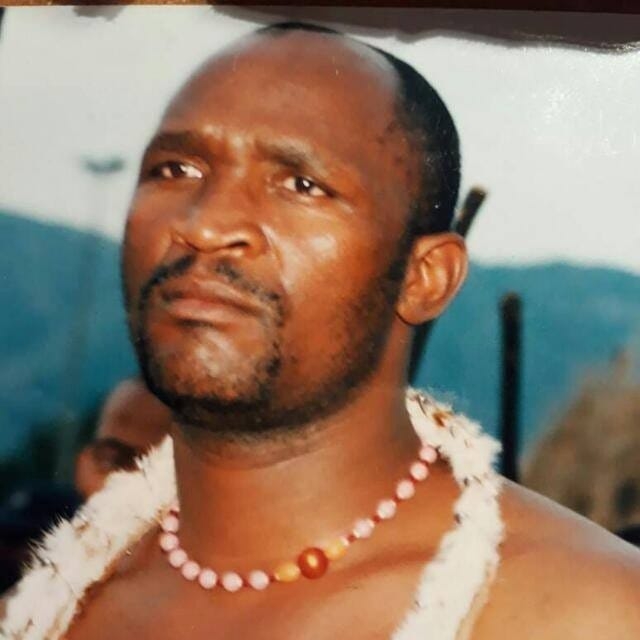