MBABANE: Lance Epstein, the private investigator who was once hired by friends of the late Oscar Pistorious girlfriend Reeva Steenkamp as reported by News 24, has been engaged allegedly by the Eswatini Government to catch wanted Swaziland News editor Zweli Martin Dlamini.

This comes few days after reports by the Daily Maverick suggesting that Eswatini hired a South African Public Relations (PR) company Vuma Reputation Management to try and restore the ‘damaged’ reputation of the country in the eyes of the international community, both assignments are highly expected to be funded by taxpayer’s money.

In a press statement released by Prime Minister Mandvulo Ambrose Dlamini on 11thAugust 2020, through Government Spokesperson Sabelo Dlamini, Cabinet  confirmed that it will pursue means to deal with the editor and this was after he published a highly investigative story that exposed how King Mswati, Cabinet and senior royal family members manipulated the law to destroy dagga farmers to try and and seize control of the multi-billion cannabis industry.

Dlamini who was recently elected as the Interim President for the newly formed Human Rights Journalists for Southern Africa(HRJSA) said on or around the 13th August 2020, the  South African private investigator first contacted Swaziland News Administration Partner Ziphozonke Ngubeni asking about his whereabouts saying he wanted to share some sensitive corruption documents about Inyatsi Construction, a company owned by Michello Shakantu, the husband of Justice Minister Pholile Dlamini-Shakantu, both the Minister and her husband are members of the political connected Jesus Calls Worship Centre(JCWC) with Prime Minister Ambrose Dlamini.

“I learned that they had done a research about my connections with top South African investigative journalist Mzilikazi Wa-Africa who now writes for the Sunday Independent. The investigator asked for a meeting so he can hand over the documents and he even suggested that we can invite Mzilikazi Wa-Africa to be present for my safety and when I asked why it was difficult for him to email the documents, he said they were too sensitive” said the editor.

On or around the 4thApril 2020, three investigative journalists that include Mzilikazi-Wa-Afrika, Zweli Martin Dlamini and Karabo Ngoepe collaborated to investigate how eSwatini Prime Minister obtained a fraudulent South African ID and a passport, the story was published by the Sunday Independent in South Africa and the Swaziland News, this followed other articles that were published about King Mswati that saw the government intensifying moves to catch the wanted journalist.

Prince Sihlangusemphi, a ‘Defense Minister’ and brother to King Mswati who happens to be a member of the JC also threatened the editor saying one day he will be catch for writing critical articles about the King, the Prince was instrumental in the dagga deals.

Questions were sent to Lance Epstein, he had not responded at the time of compiling this report.

The editor said the private investigator then suggested a Zoom meeting, saying he wanted to unpack some of the documents and give him a picture of what the story was about, he then insisted on the physical meeting.

“When he paraded the documents over the video meeting, I noticed that there was a spy camera behind him focusing on his screen to capture my reactions, but I didn’t show that I was noticing something. When it was my turn to talk, I was analyses his facial expression to understand his intention and I gathered that he was just crossing his fingers to drive me into saying something that enable him to submit an interim report to his clients,” said the editor.

Queen Mosarwe, the Secretary General of the Human Rights Journalists for Southern Africa (HRJSA) said as an organization they condemn the persecution of independent journalists in the region particularly in eSwatini and Zimbabwe.

“We have always advocated for a free media and we don’t want a media that is censored” said the HRJSA Secretary General.

In May 20202, the Committee to Protect Journalists (CPJ) reported that the editor was wanted by the police for publishing critical articles about King Mswati, however, the government later came hard on the report through a press statement saying the journalist was facing criminal charges.

The real intention by the Eswatini government to trace the Swaziland News editor remain unknown but it comes few days after Lucky ‘Obama’ Matsetjwa, a former police officer who was working closely with the then National Commissioner Isaac Magagula told the media that suspects including political activists and human rights defenders are systematically killed by King Mswati’s security agents.

In February 2020, the SABC reported that Dlamini was suffocated by the police after his home was raided with documents and electronic gadgets seized, Phindile Vilakati, the police Spokesperson confirmed that police were investigating the editor for a case of sedition but declined to give further details. 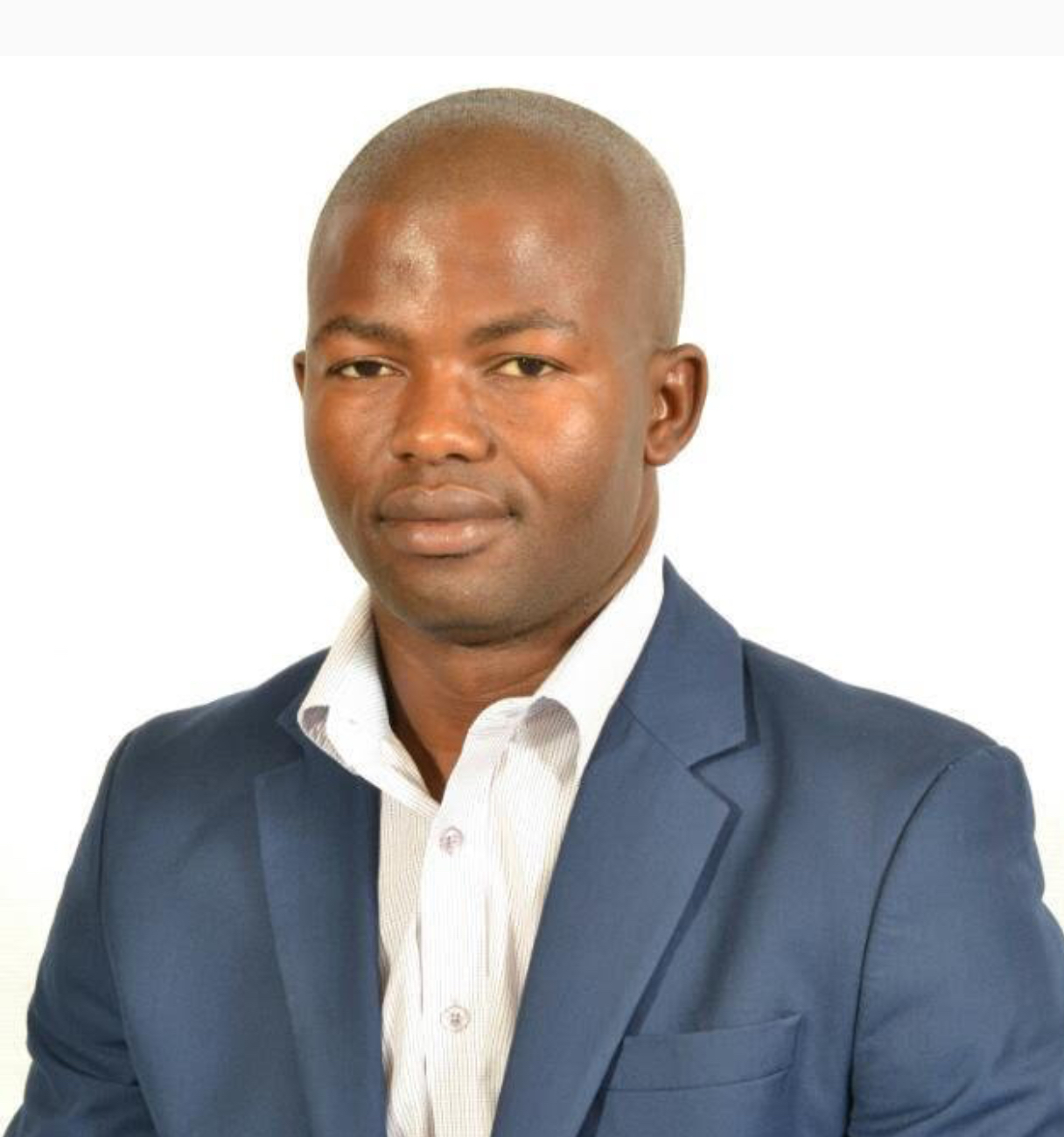