MBABANE: Taxpayers will save over E100million from looting allegedly perpetrated by King Mswati, members of the royal family and Tinkhundla loyalists after the United Nations resolved to hold a digital General Assembly in the midst of the COVID-19 crisis.

The King, royal family members and senior government officials normally use this opportunity to loot millions of taxpayers money through travelling allowances. Lisa Peterson, the Ambassador of the United States to eSwatini expressed concerns that even King’s children were travelling to the UN General Assembly at huge costs despite that they had no political role to play, she called for the matter to be addressed urgently.

Government Spokesperson Sabelo Dlamini did not respond to questions when asked about the latest development, Cabinet’s new communications arrangement suggests that he must first seek permission from Vuma Reputation Management, a Public Relations company that manages government reputation.

On or around October 2018, around 100 delegation was accommodated in Mandarin Oriental hotel, which is arguably one of the most expensive hotels in the United States.

“COVID-19 has hit us hard, however, something good has come out of it. Millions of tax payers\' money will be saved. We have in the past, seen many princes and princesses going to the US, Las Vegas in particular. The important UN General Assembly was reduced to a mere vacation for the elite at the tax payers expense,” said the SSN Spokesperson.

Reach for comment by this publication, Sikelela Dlamini, the Secretary General of the Swaziland National Association of Teachers (SNAT) said the saved money should be used in other critical sectors.

“ This is a positive spin off for the country since we will save lots of money. The money that would have been used for the UN General Assembly trip should be available for expenditure in other critical sectors of the economy,” said the Secretary General. 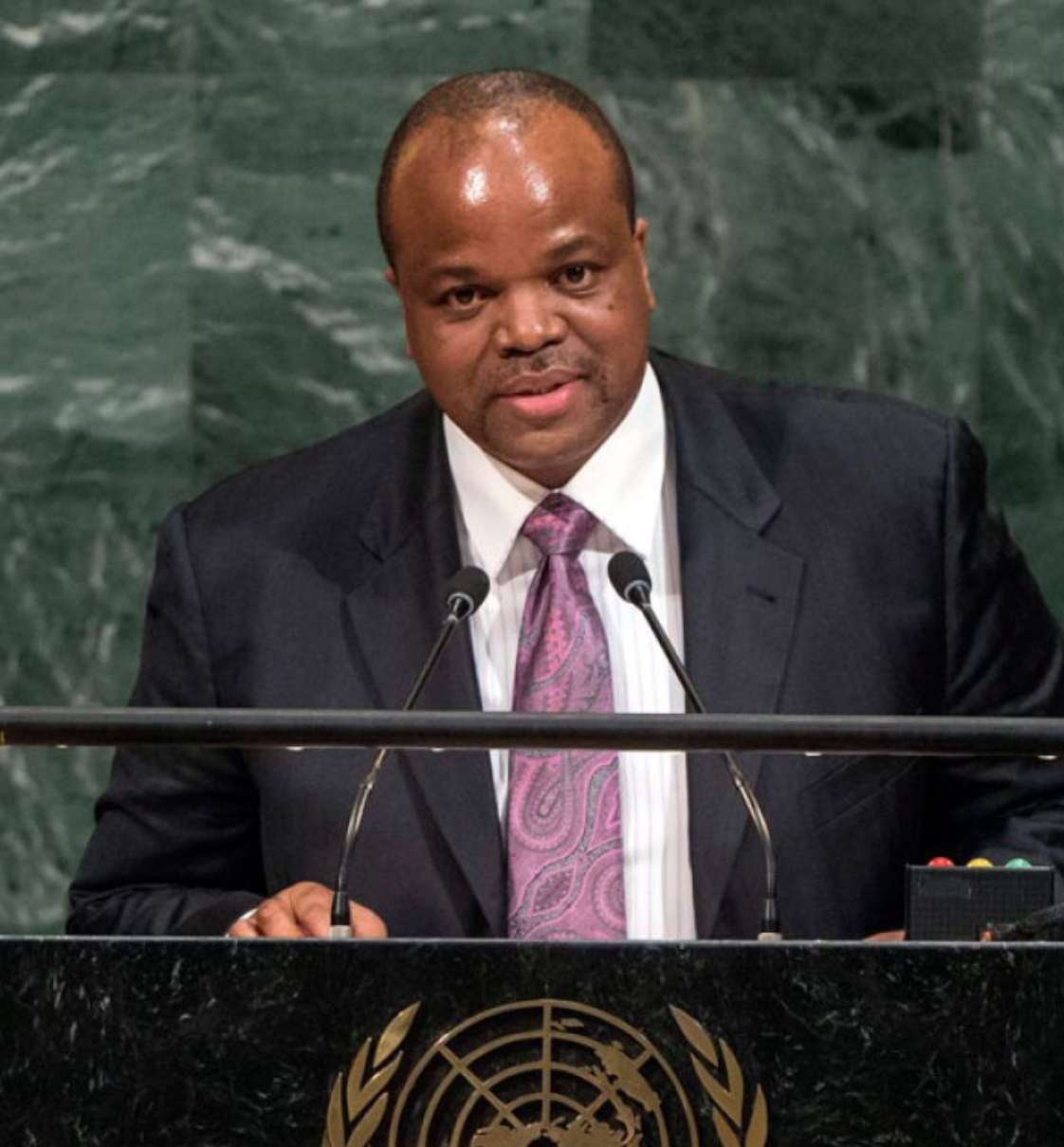