When public transport operators complained to government that the COVID-19 regulations that restricted them from transporting commuters on 100% capacity was affecting their businesses, Chief Ndlaluhlaza Ndwandwe, the Minister of Public Works and Transport did not avoid the media but clarified that his Ministry was working with Cabinet to address the matter.

Indeed, few days later the matter was addressed and public transport owners were allowed to operate on full capacity under strict regulations in the midst of the COVID-19 crisis, the tension between the government and the transport industry was sorted.

It should be noted that there are very few positive things that can be written or said about this government because of its history of legitimizing corruption, nepotism, maladministration among others, but as the independent media, it’s proper to give credit where it is due.

A leader of Chief Ndlaluhlaza caliber who address the media on issues of national interest, acknowledges the existence of the problem, and subsequently make efforts to address it should be encouraged, many politicians avoid journalists because they are afraid to be held accountable on issues that affects the people. In fact, some politicians avoid the independent media that now commands huge following among the masses and rush to the national radio to lie to few people who listens to the State-owned media, by so doing they mislead themselves that the problem has been sorted.

The independent media has an investigative unit whose duty is to investigate, gather evidence expose public officers who disregard accountability being the basic principle of public administration and where politicians demonstrate arrogance and hostility against the media, investigative journalists takes over.

The role of the media is to demand accountability on issues of public administration and where politicians demonstrate arrogance and hostility, the media is obliged to dig the information through investigative journalism and disseminate it to the public without fear or favor.

Political leadership suggests that the leader should always communicate with the people, give direction and updates while ensuring that services are rendered to the people and decision are taken in the public interest.

When addressing the issue of the Kwaluseni over-head bridge the Minister first confirmed that the delay in repairing the bridge was a huge frustration and promised that it would be repaired in the past weekend, indeed, it was repaired.

The Chief, like all politicians cannot be perfect, in fact no politician or individual with public power will ever be, most of them are corrupt, but the way he handled the few issues mentioned above suggests that he understand leadership.

The downfall of many politicians emerged from arrogance against the media, particularly independent journalists but the truth is, no politician will ever be bigger than the voice of the people whose fundamental duty is to demand accountability of public resources among others.

The Public Works Minister was also among  few Ministers whose COVID-19 status was declared and considering the COVID-19 regulations, no person is allowed to reveal another person’s COVID-19 status without the permission and this means the Minister agreed that the public be informed that he had tested positive, fortunately he was treated and discharged.

A political leader who rose above stigmatization and surrendered his reputation by declaring his status automatically gained respect because the mere declaration sent a lesson to the people to take the virus seriously.

It’s a pity that in this country, we have leaders including Ministers who perceive journalists as their enemies because they lack leadership and or understanding regarding the role of the media in promoting transparency, accountability and the free flow of information to the people.

Leadership should go with honestly, don’t tell the people that you will fix the Kwaluseni bridge when you know very well that you are lying and when journalists call you for an update regarding what you previously said, you start avoiding and sending police officers to suffocate and arresting them on the other you are hiring a PR company to deny on your behalf in the eyes of the world that you are persecuting journalists.

This goes back to the suggestion that there wouldn’t be a need for Cabinet to hire a Public Relations company if her house was in order, address the challenges of the people and the media will report that government has achieved this and this, that’s the role of the press. 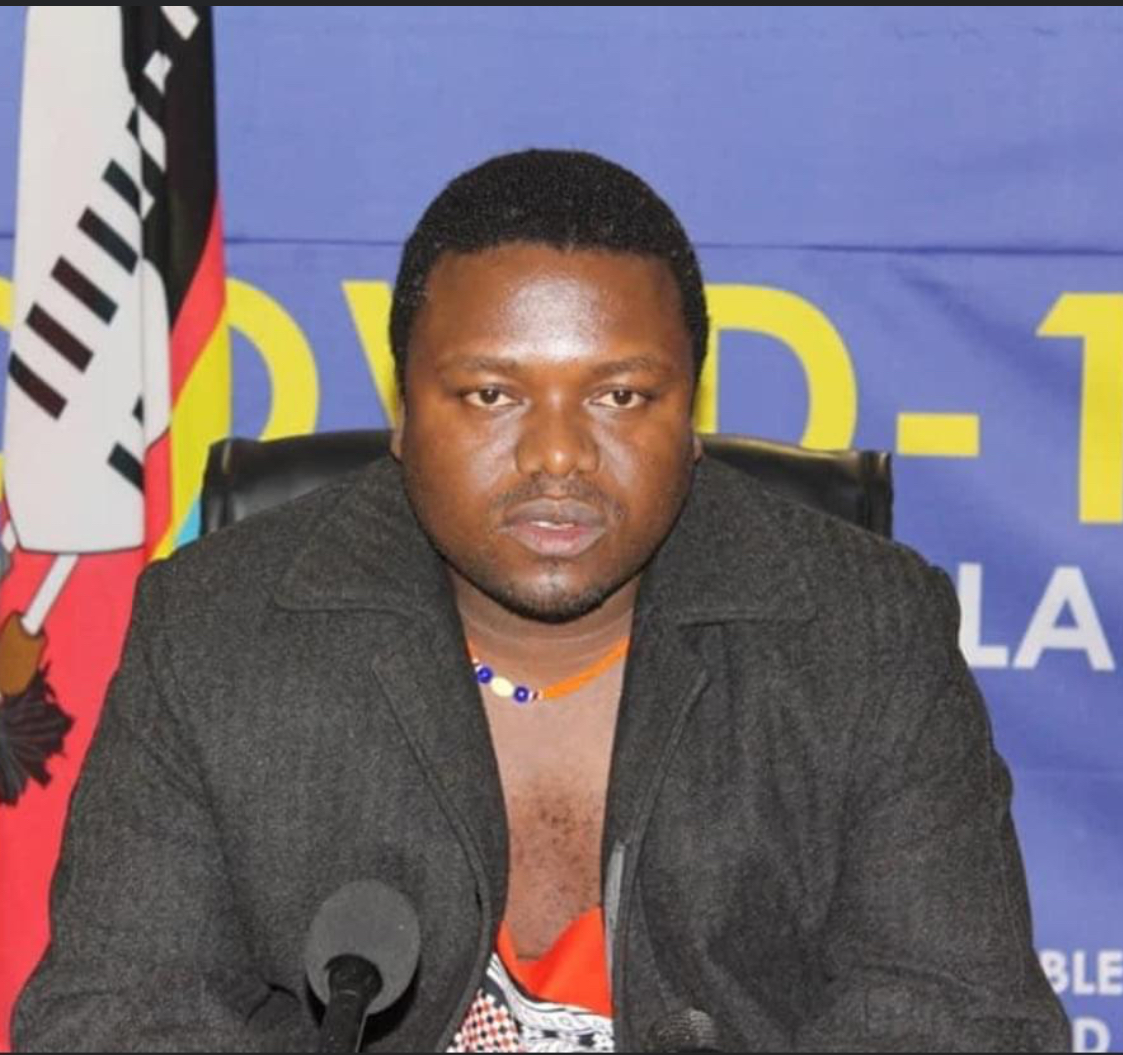