MBABANE:Mbongwa Dlamini, the President of the Swaziland  National Association of  Teachers  (SNAT) has advised Teaching  Service Commission  (TSC) Chairman  Simanga Mamba to allow an investigation into alleged corrupt practices within the Commission without any disturbance.

Speaking to this Swaziland News current affairs program on Monday morning, the SNAT President raised concerns about the conduct of the Chairman who has been ‘all over the media’ justifying the issues surrounding the alleged corruption within the Commission in the midst of a looming investigation.

“We have noted with great concern that Mamba and a certain journalist who work for the Times of  Eswatini are playing the whole thing in the public space. This is his desperate move to quench an already raging fire. We have been complaining about corruption in the TSC for all the ten years he has served in the commission, seven of the ten years he has been the Chairman.  The Nation must know that we submitted 25 cases of corruption and there are those that point directly to his office as Chairman and to the Commission as a juristic person,” said the President.

Efforts to reach the TSC Chairman proved unsuccessful at the time of compiling this report. The President further invited teachers and the nation to liaise with SNAT if they know any corruption in the teaching service. There has been an investigation for corruption  at the TSC and an unemployed qualified teacher has alleged that she was coerced into having sex with a TSC officer who promised that she would be employed something that did not happen. 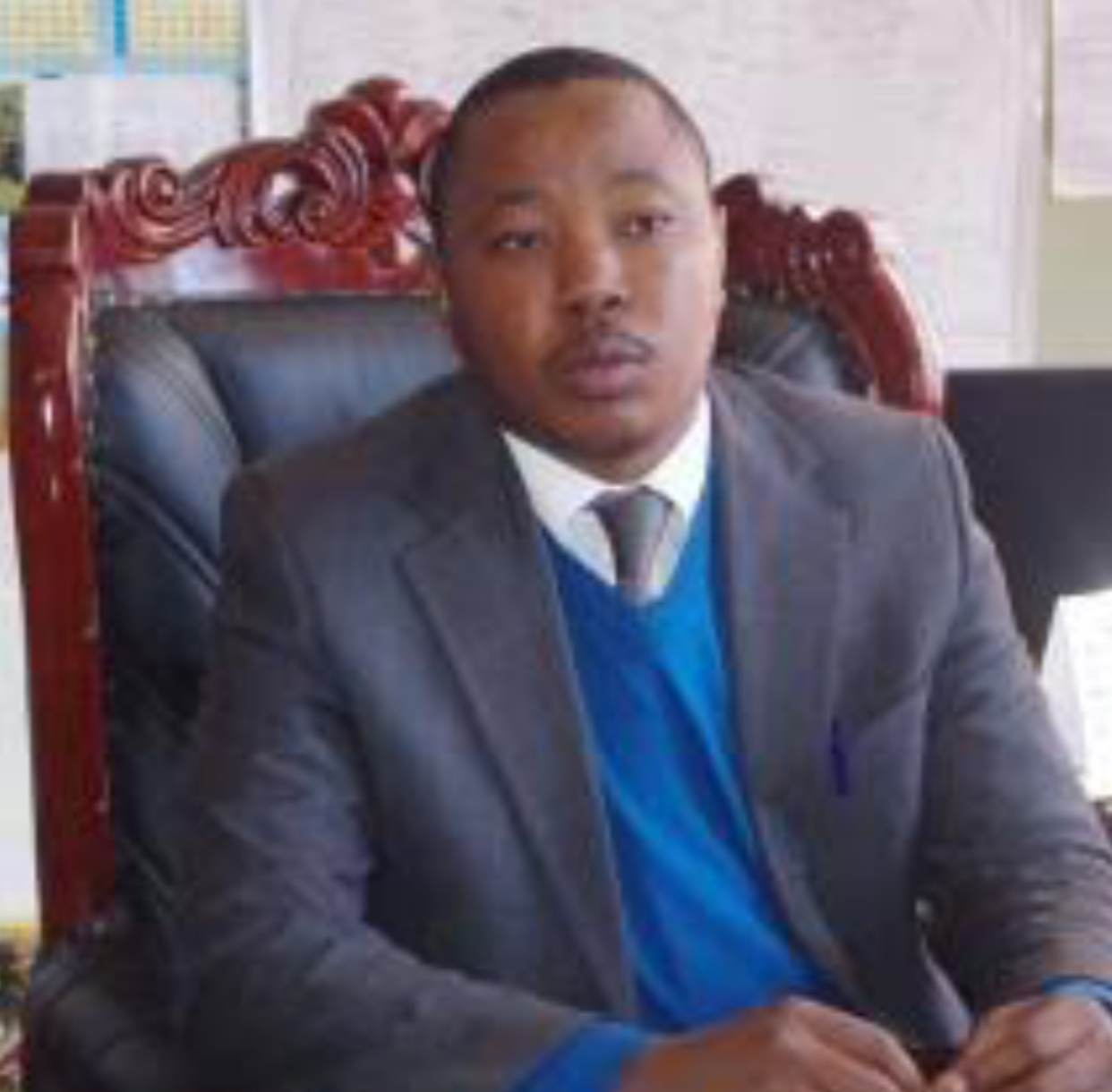