LOBAMBA: King Mswati has imposed a fine of 41 cattle worth over E400,000.00 to the three security forces after tigici(traditional chairs)allegedly used by royal guards were found at the Palace.

Reached for comments, Lusendvo Fakudze, the Ludzidzini Palace Governor did not deny the matter but said he cannot comment as it touch on royal guards, a department outside his jurisdiction.

“The rightful people to respond on this are those who are in charge of the royal guards, they can respond to your questions” said the Ludzidzini Governor.

Senior intelligence insiders within the army told this Swaziland News that royal guards are regularly fined for using cell-phones among others, however, this time, traditional and modern chairs used by the royal guards were found and the King subsequently imposed the fine.

An independent investigation suggests that a cow presented to the King is normally worth E10,000.00 each and this means the three security forces might pay over E410,000.00 for the 41 cattle.

It is against Swazi culture and regarded as a serious offence for anyone including royal guards to sit on the chair, King’s loyalist are normally seen sitting on the floor when speaking to the King and they are not allowed to look at him straight in eyes.

An independent investigation by this Swaziland News further uncovered that apart from the fines imposed by the King, a female royal guard was forced to change clothes after Princess Sikhanyiso complained that she was wearing nice and expensive clothes and was the centre of attraction within the Palace, the King's daughter was allegedly on a trip outside the country.

"The Princess said kusho kutsi sekuhamba wena-ke Nkhosi ngoba usweke kakhulu angihlale-ke mine kuhambe wena. After the Princess uttered those words the female royal guard had to be transported back to her house to change clothes. The female guard always wear expensive clothes, she likes looking good and Sikhanyiso was angered by this, to her understanding, only herself and royal family members should look good with expensive clothes"  said the royal guard insider.

Reached for comments by this publication, Elliot Mkhatjwa, a traditionalist and retired civil servant who was working on issues of Swazi Law and Custom within the Hhohho Regional  Administration Offices, said the King was wrong to impose such fine to the royal guards adding that according to the culture, a child cannot sit on a chair in the presence of his father.

"Idlala ngabo leNkhosi, kube ngimi bengingete ngatikhokha sengibone kutsi bangentani(meaning: The King is playing around with the royal guards, if it was me, I would just refuse to pay the fine just to see what he will do thereafter. Mine angisaboni kahle mani yini ngatsi lelive selenta sakuba lipulazi(meaning: I don\'t understand what is happening now, it seems this country is now more like a farm\" said the traditionalist who happens to be an influential member of the Swaziland Democratic Party(SWADEPA). 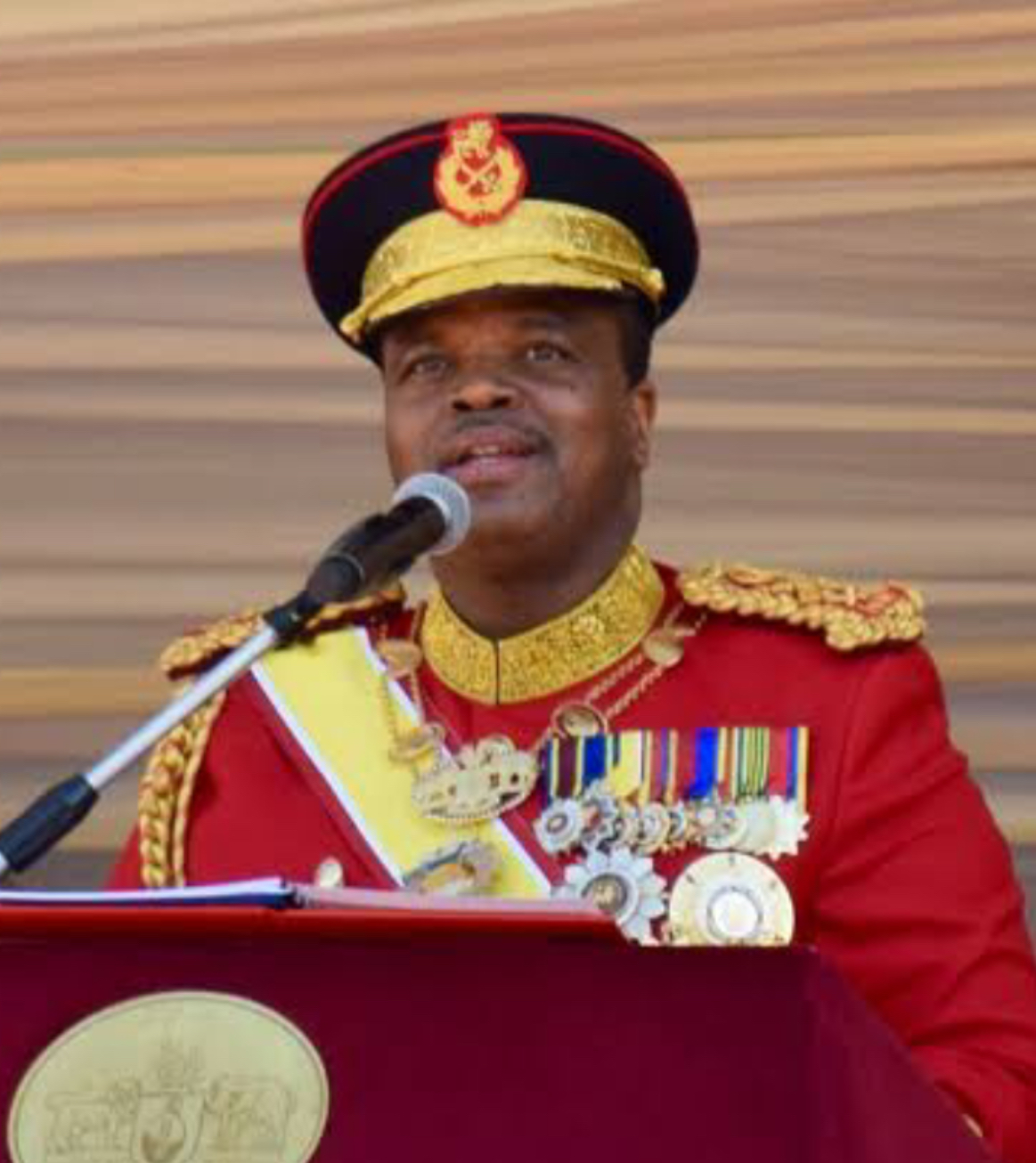