MP ‘Magawugawu’ takes on Cabinet again, vows to fight for the people on ‘Dubai’ cars

LOBAMBA: Mduduzi 'Magawugawu' Simelane, the Siphofaneni Member of Parliament(MP) said he will not treat the current Cabinet with ‘baby gloves’ when speaking about issues of public interest just because he don’t want to upset certain people.

This comes after Finance Minister Neal Rijkenberg defied Parliament by refusing to implement a resolution of the House directing him to review a notice and allow import cars less that 10 years into the country instead of the 7 years.

The Minister had previously banned import cars older than seven(7) years in the country, a decision that will see poor citizens struggling to own cars as vehicles will be more expensive.

Speaking in Parliament last week, the vocal Siphofaneni MP said he wanted the Minister  to implement the resolution of the House, he reminded Rijkenberg who was also present in the House that he was not begging him to do this.

“I am not the kind of person who believe that when we speak about  public issues of public interest, I must wear baby gloves. Noma-ke ngifake ema-gloves ekutsi sitawu-ncengana sincengane kani sikhuluma  in a public office. We are talking about public funds and the welfare of the people” he said.

The MP threatened to push this matter and other issues until the international community know that Parliament was undermined in eSwatini. He said he doesn’t understand why Cabinet can take decisions that impact the people without involving Parliament.

Manzini North MP Macford Sibandze said the Minister was undermining the House by disappearing for over 20 days without implementing the Parliament resolution.

The Finance Minister is expected to report to House today(Monday) about the matter and Parliament sources revealed that certain MPs wants him to be charged with contempt of Parliament. 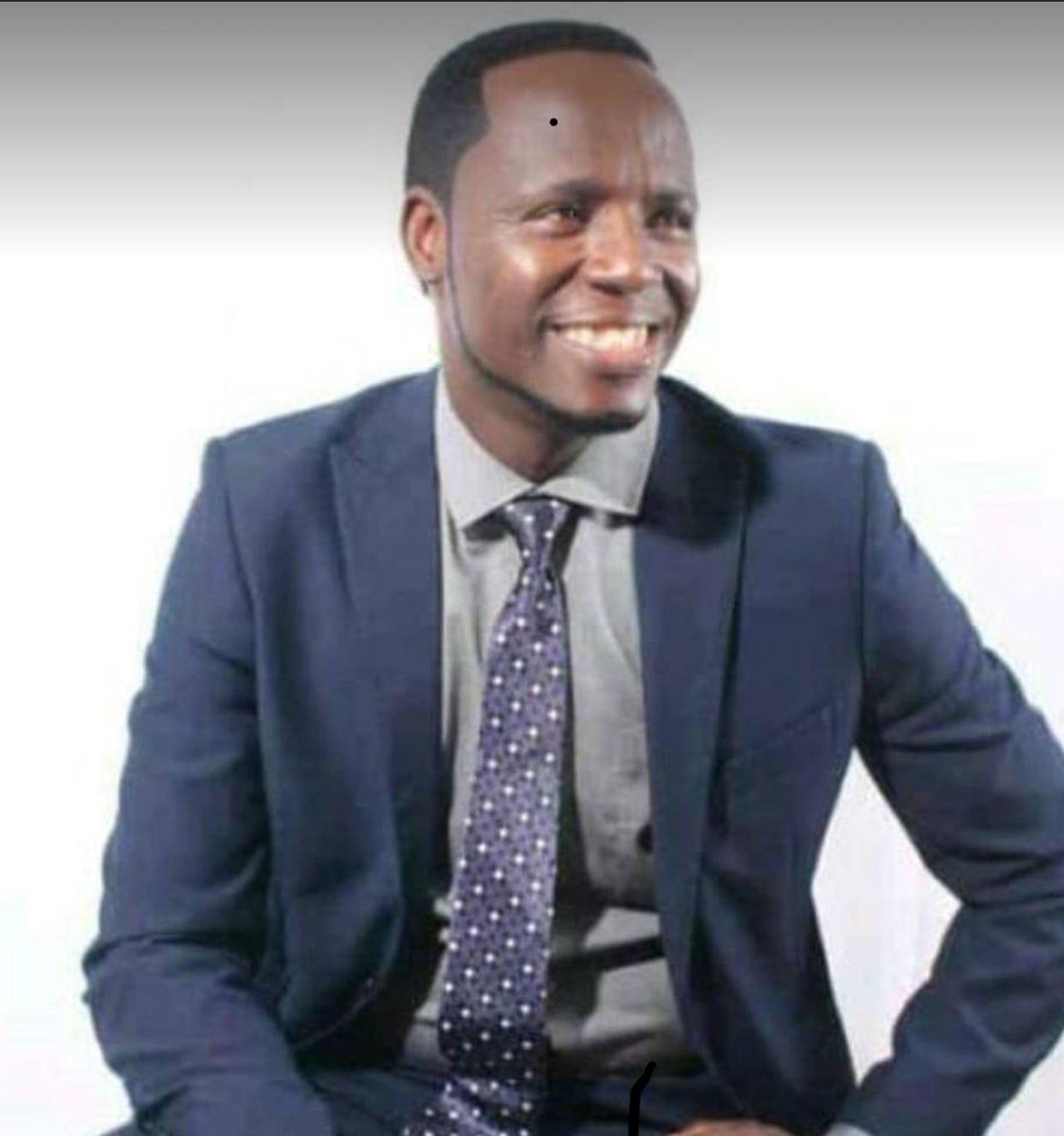