LOBAMBA: Mduduzi ‘Magawugawu’ Simelane, the Siphofaneni Member of Parliament(MP) is among a Select Committe of seven legislators tasked by the House of Assembly to ensure that Finance Minister Neal Rijikernberg comply with the resolution of the House to lift the ban on Dubai cars within five days.

The House of Assembly established the Select Committee after members of the public staged a protest march outside Parliament on Wednesday against the Finance Minister’s decision to ban Dubai cars threatening thousands of jobs in the fuel retail industry, informal traders, transport among others.

On Tuesday in an effort to prevent the protest march, Finance Minister Neal Rijkenberg held a meeting with union leaders where he explained to them that the ban on import cars older that seven years was meant to boost the country’s South African Customs Union(SACU) receipts.

But Mbongwa Dlamini, the President of the Swaziland National Association of Teachers(SNAT) when speaking to this Swaziland News after meeting the Minister dismissed this justification.

"He said the ban on the import cars will boost the country’s SACU receipts and we not convinced because what contributed to the decline is the fact that people are broke and cannot afford to cross to South Africa to buy goods. We don’t believe that the decline on SACU receipts was caused by Dubai cars" said the SNAT President. 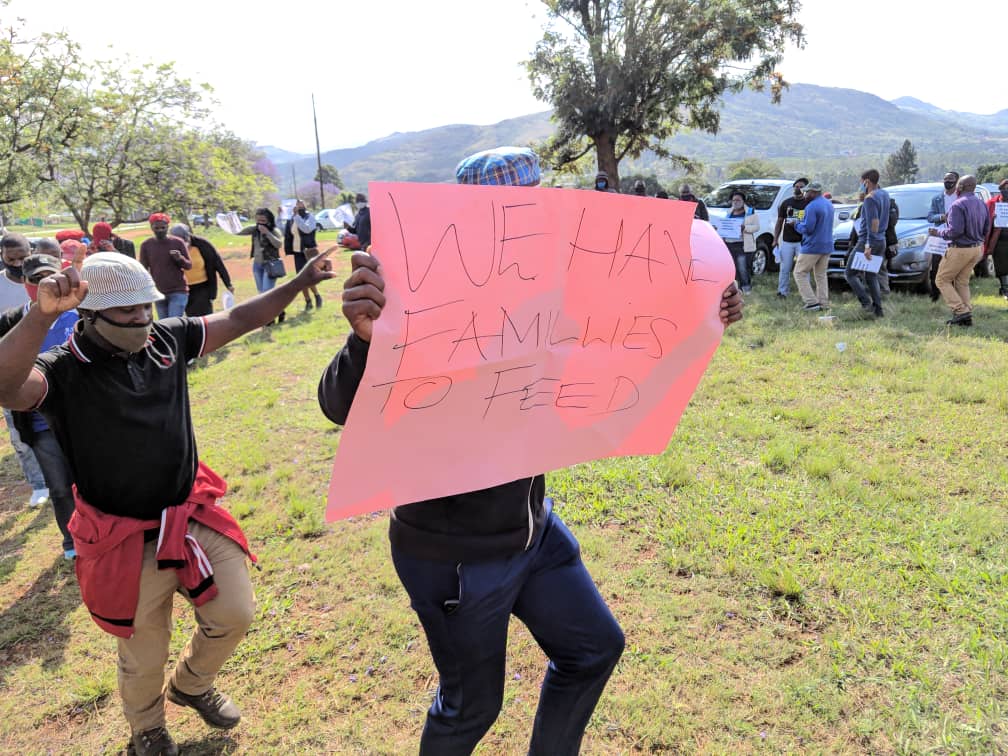