MANZINI: Blackson Kambizi, the Director of  Workers college is refusing to hand over certificates for 2019 graduates pending a graduation ceremony that has been postponed several times in the midst of the COVID-19 crisis.

Speaking to this Swaziland News, Sabelo Maziya, a Primary Teachers Diploma graduate  said they were told the college will release their certificates only during a graduation ceremony.

"We wrote our final exams in  December last year, the college was supposed to host a graduation ceremony in August but they postponed it to sometime in 2021 due to the COVID 19 pandemic . Each graduate is expected to pay E 2000  for the ceremony and we believe the  college wants to make a profit at our expense.We desperately need the certificates for job hunting purposes", he said.

Dr Tamirepi the college\'s Registrar joined the first lane and avoided questions when reached for comments by this publication.

But Fannie Masuku the former Vice Chairperson for the Students Representative Council ( SRC) said the college  has failed to even release transcripts of their academic results.

"Under normal circumstances we usually receive results within two months after sitting for exams. Eleven (11 ) months later, we haven't received them and the college is playing hide and seek. We have been told they are still waiting for the University of Africa to release them and then later host a graduation ceremony, said Masuku

Mlamuli Gumedze, the President for the Swaziland National Union of Students ( SNUS) condemned the college's behaviour.

"We highly condemn this act, we will engage the college in this matter. It is illegal to force students into a graduation ceremony, the college should release the certificates so the students can start looking for jobs", said the SNUS President . 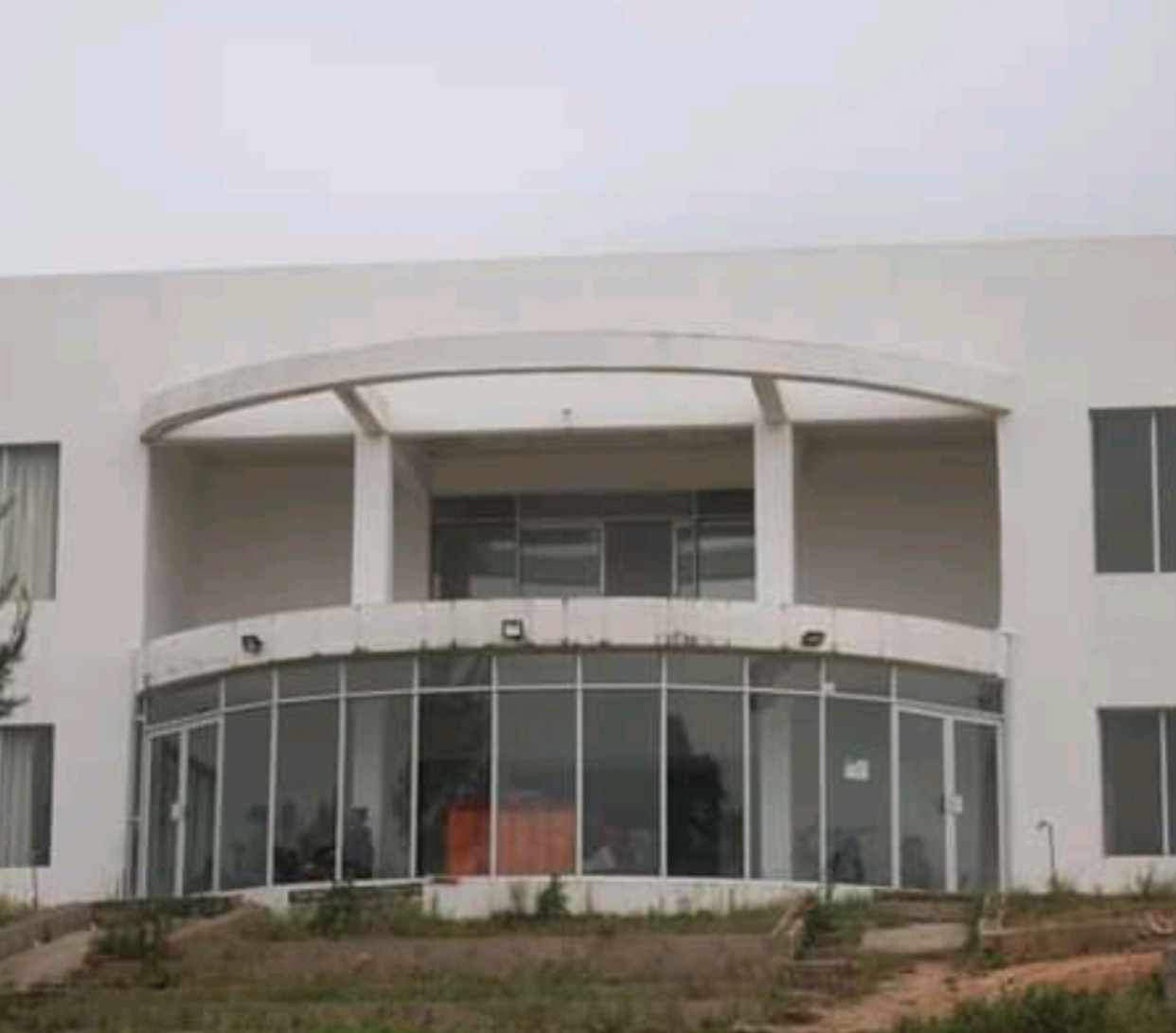