MBABANE: Linda Zulu, the student of the Limkokwing University of Creative Technology(LUCT)who was abducted by the police on Wednesday night in the midst of protests in demand for scholarships has been released on E1500.00 bail he was assisted by SPLM with legal fees.

SPLM stands for Swaziland People’s Liberation Movement, a pro-democracy organization founded to fight and advocate for a free and democratic Swaziland.

Simphiwe Dlamini, the Secretary General of the Swaziland National Union of Students(SNUS) when quoted by the Swati Newsweek, an online publication confirmed the matter, he thanked the SPLM for the assistance.

“Linda Zulu has been released after paying E1500.00 bail, we say thank you to the Swaziland People’s Liberation Movement for assisting him with legal fees” said the students union Secretary General.

On Wednesday, this Swaziland News reported that the student was abducted by King Mswati’s police officers at Makholokholo in Mbabane in the midst of scholarship protests, he was allegedly assaulted and subsequently taken to the police station in Mbabane.

Reached for comments, Vusi Shongwe, the SPLM President confirmed that assisted the student after being approached by leaders of the Swaziland National Union of Students(SNUS).

“After being approached by the leadership of the SNUS in the person of the President and the SG, for any assistance we could give to their then planned march to Cabinet offices on the scholarship debacle, more so after two of their members had been arrested by the police. As a People's Movement we dully obliged on their request for assistance with legal representation. Since we had planned to embark on a countrywide mass mobilization exercise we anticipsted that our members would be intimidated from the many visits we were planning to embark on in the communities. We then approached the Southern Africa Litigation Center to assist us with having a "litigation facility" readily on standby for any eventuality on our members anticipated arrest, we were dully afforded this request and we were given Senior Human Rights Lawyer to assist us in these eventualities and the SALC would then dully cover his fees” said the SPLM President. 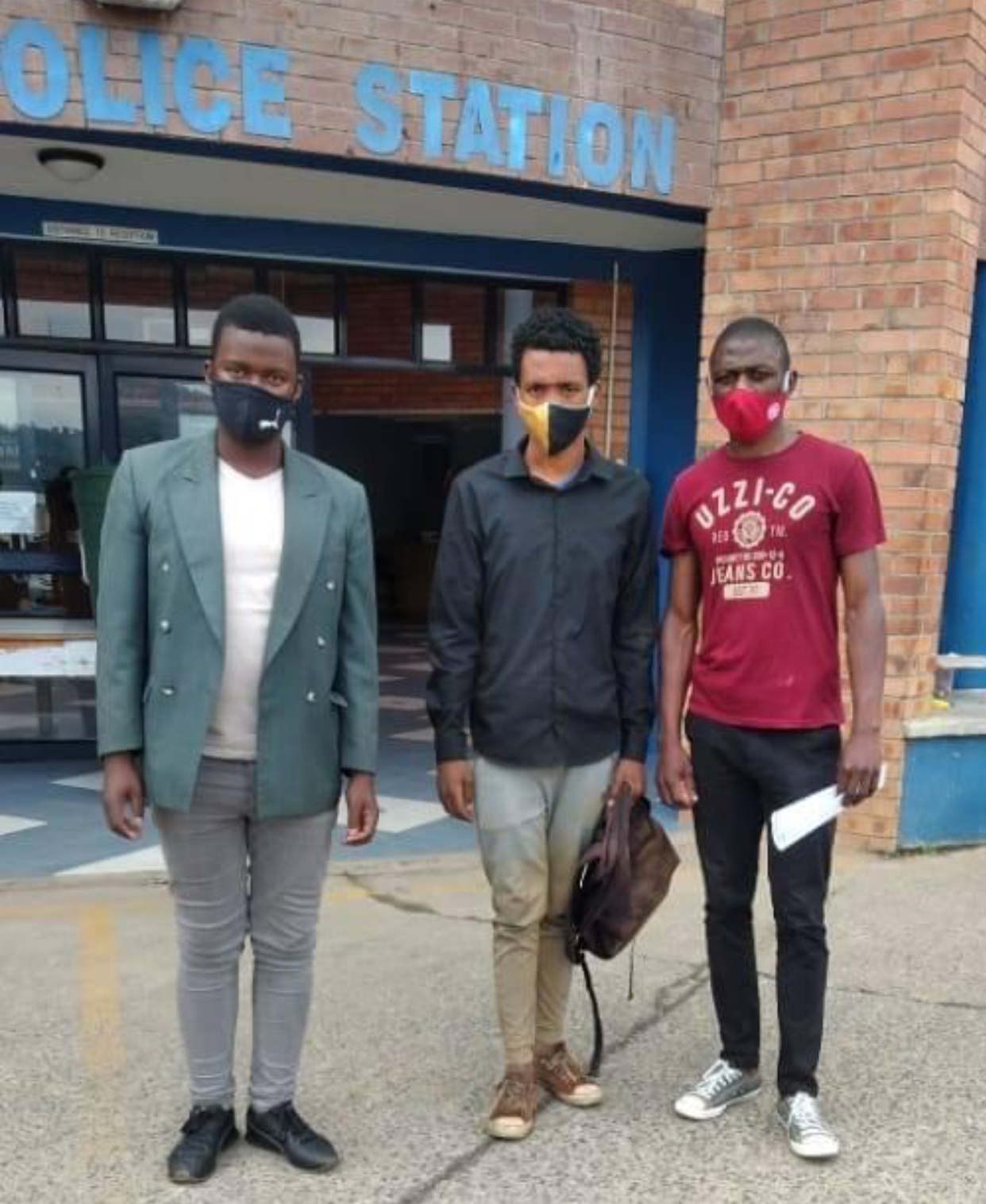