The Swaziland Action Group Against Abuse (SWAGAA) is one of the various NGOs in the country that utilizes the opportunity that comes with this ceremony to educate young girls on issues of abuse. Slindele Nkosi, the SWAGAA Communications and Advocacy Officer told this Swaziland News that they use every opportunity including the on-going Reed Dance ceremony to sensitive and reach out everyone especially young people on issues of abuse.

"Here we get to register them on our new reporting system (the U-Report) where they can get to anonymously report any case of abuse that they know of and further ask questions regarding violence, abuse and more information on the SODVA," she said. The SWAGAA Communications and Advocacy Officer said the process of engaging with the young girls was on-going until the main day of the event. Colani Hlatswako, the Director of Women and Law for Sothern Africa (WILSA) Eswatini, said as an organization that deals with the rights of women, they believe young girls, as future mothers should be empowered with knowledge regarding their rights. Speaking to this publication, the Director said they grab this Umhlanga Reed Dance opportunity with both hands, as it was rare to find young girls together in such numbers.

"We believe that as future mothers, they should be empowered with knowledge regarding their rights, hence, we utilize this opportunity to educate them particularly because its rare to find young girls together in such big numbers," said the WILSA Director.

Reached for comments, Lusendvo Fakudze the Ludzidzini Royal Palace Governor said he was pleased to see young girls responding to the King's command in their numbers by attending the cultural event. "They came in their numbers and we are pleased with this turnout as it shows that they love their culture. This event is no longer for eMaswati alone but it now attracts tourists from corners of the world," he said. Eswatini Tourism Authority (ETA) Chief Executive Officer (CEO) Linda Nxumalo confirmed that the event was attracting tourists, but said she would have to verify the real figures with the Communications department.

"Let me get the real figures of tourists who visit Eswatini during this event from the Communications department," she said. Reached for comments, Moses Vilakati, the Minister of Tourism and Environmental Affairs said this event remains an apex in terms of tourism attraction. " The tourism authority team visited various places like Mozambique, Mpumalanga, Gauteng promoting this event. We were lucky that this year, the authorities gave us the Umhlanga date 18 months before, so we were able to advertise the event. This event remains an apex in the tourism sector that is why you find hotels fully booked," he said. 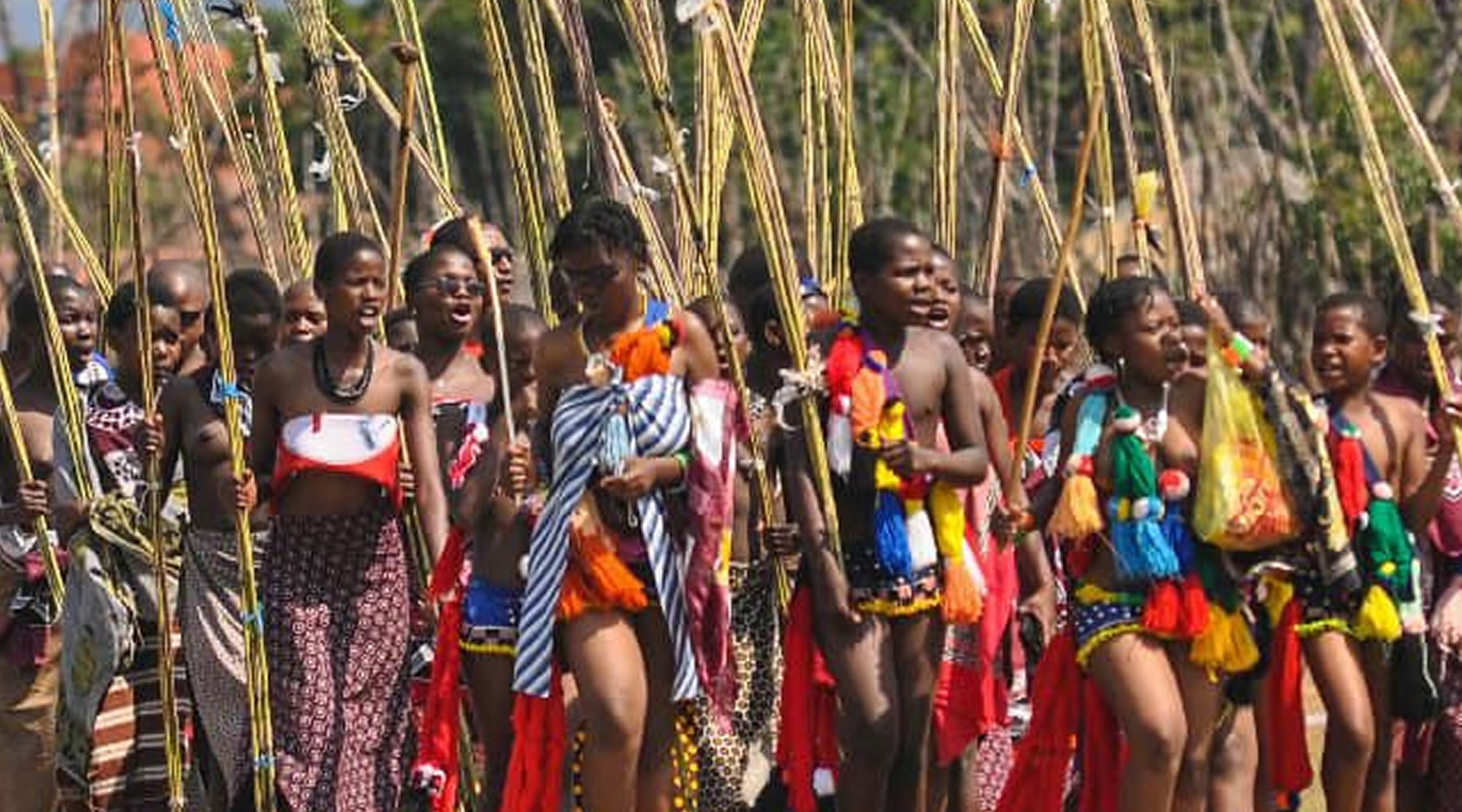