MBABANE: King Mswati's children have expressed shock that one of their brothers Prince Mzwandile is living a miserable life, they want him back home.

This Swaziland News gathered that after the story was published by this publication, the matter became a hot debate in a whatsApp group of the King’s children, however the names of the Princes who are in support of their neglected brother cannot be revealed to protect the royal source who shared the information with this journalist. Furthermore, efforts are being made to seek official comments from the King’s sons who expressed support for the neglected Prince.

A royal insider told this Swaziland News that even though some of the King’s children felt their brother was wrong to approach the media over this matter, they felt he was their own blood hence he must be united with the royal family.

“Even though some of the King’s children felt he was wrong to speak to the media over this matter, they felt he was their own blood hence he must be united with the royal family,” said the royal insider.

But Lusendvo Fakudze, the Ludzidzini Royal Residence Governor, when speaking to this publication maintained that royalty particularly the Queen Mother was not denying the legitimacy of Prince Mzwandile, adding that efforts were being made to connect him with his father. In an earlier interview, the Governor promised that the matter would be addressed after the Incwala ceremony that will officially end after the King dispersed Emabutfo (regiments)in the next coming weeks.

“What is good about this matter is that Indlokukazi (Queen) is aware of it and it has been handled by the senior Princes. You need to understand that even though I am involved in working on it, I cannot be in the forefront because this is a family matter. We tried to touch on it when we went to meet Indlovukazi some few weeks ago but it was put on hold and could be discussed after the Incwala,” said the Governor.

Speaking in an emotional recorded video interview, the Prince said he held a meeting with his grandmother, Her Majesty Queen Ntombi Tfwala who confirmed that he was indeed a son to the King. But despite the confirmation by the Queen Mother and other senior Princes, he said some members of the royal family were mocking him and blocking him from meeting his father such that he was struggling, surviving with temporal jobs and handouts from friends.

“I have been neglected since birth, my mother passed away in 2009 and all efforts of trying to assess my identity has been futile. I had an opportunity to meet Her Majesty the Queen Mother who intervened and identified senior Princes and Princess to verify and validate my identity, they all confirmed that I am a look-alike to His Majesty and his children. I further commit that I am even ready to submit myself for a DNA test,” said the Prince.

But royal sources told this publication that there was no need for DNA tests because the Prince was welcomed by the Queen Mother and senior members of the royal family and what was left now was the connection with his father. 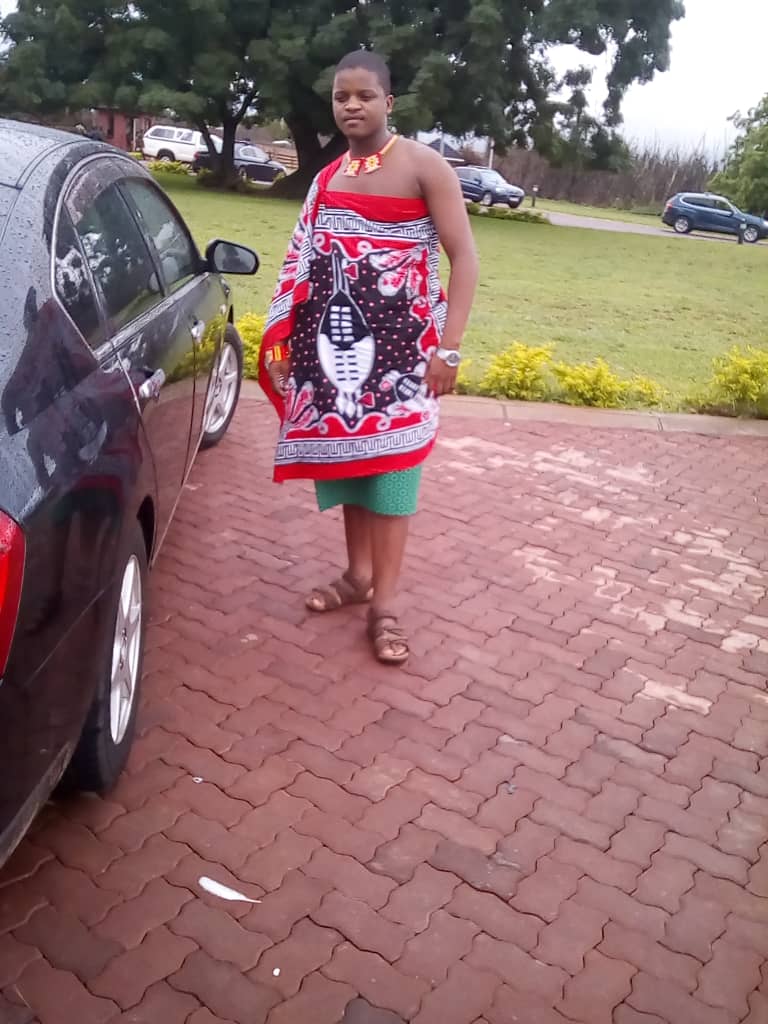