MPs must move a motion of no confidence on Tinkhundla system, introduce multi-party democracy.

Members of Parliament(MPs)must move a motion of no confidence against the Tinkhundla system and introduce multi-party democracy, by so doing, they would gain international respect, win elections and be part of a democratic government.

The current system of governance undermines the will of the people, in that it renders MPs useless by defying Parliament resolutions in favor of the royal family.

As the situation stands, our health and the education systems have collapsed,there are no drugs and working equipment in hospitals, no scholarships and working equipment in the various schools. Furthermore, people in the rural areas that elected these MPs are languishing in poverty, no maintenance of roads, no jobs and the Small and Medium Enterprises(SMEs) sector was destroyed by government's  failure to pay suppliers.

As a Nation, we need to understand that the current Cabinet is now confused, waiting hopelessly to announce fabricated numbers of COVID-19 dead victims, the King who messed up this country is no-where to be found, there is a power vacuum.

In light of the aforementioned, it is of paramount importance to state that these failures by the Tinkhundla system warrant a vote of no confidence, we need a democratic government that will act in the interest of the people and respect Parliament resolutions.

Parliament is a very important arm of government that represents the people and by debating the motion of no confidence against the oppressive Tinkhundla system, MPs will be acting in the public interest.

As a Nation, we need to understand that the international community only intervenes and assists oppressed people who demonstrate willingness to be liberated, being silent automatically gives the King and his royal family more power to continue looting resources of this country while over 700 000 citizens continues to live below the poverty line.

The press is now liberated through the online media, anything discussed in Parliament will reach the world without being censored by the captured State controlled media entities. 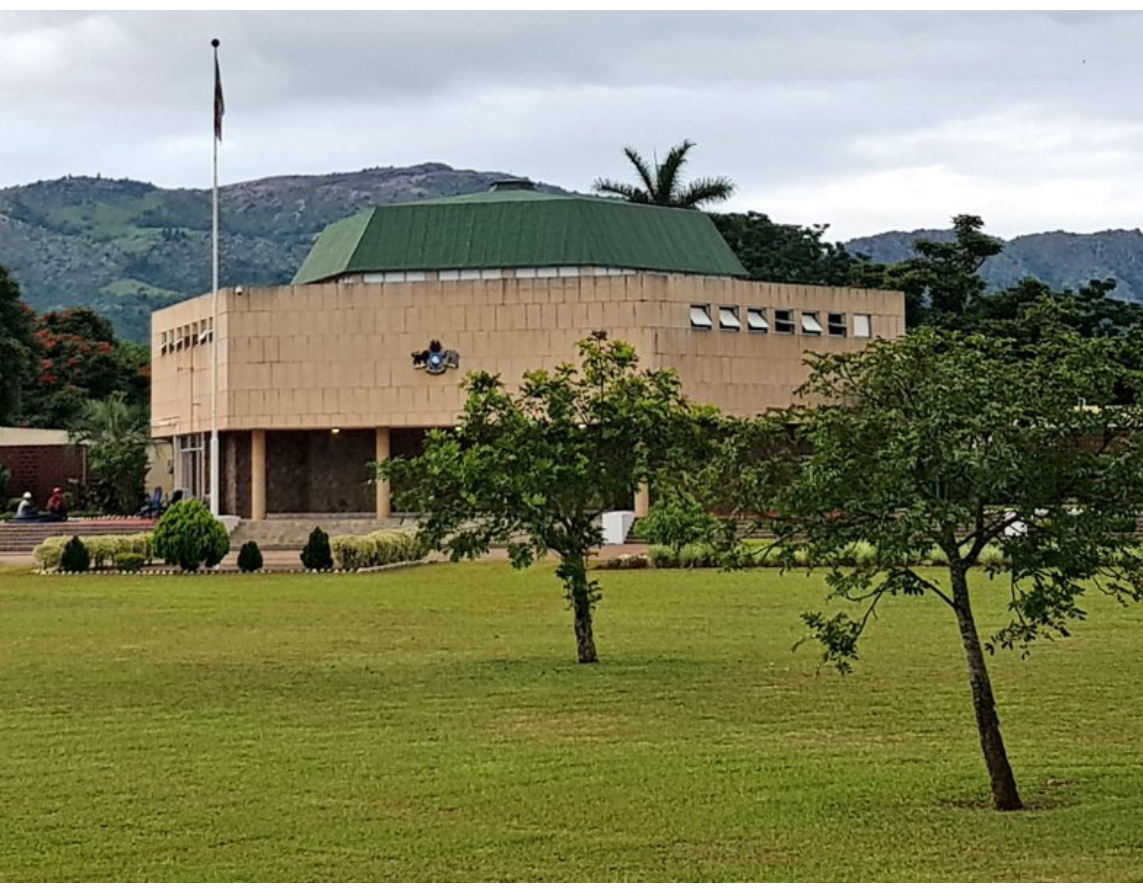