MBABANE: Brian Sangweni, the Spokesperson of the People’s United Democratic Movement(PUDEMO) said government’s capital projects are just a conduit for the King and the royal family to loot taxpayers money.

This comes after the Confederation of African Football (CAF) banned the Mavuso Sports Centre from hosting international games after it was discovered that it did not meet international standards, the Eswatini  national team "Sihlangu Semnikati"was expected to host Guinea Bissau in an AFCON 2021 qualifiers match at the same venue.

Speaking to this Swaziand News, the PUDEMO Spokesperson said the problem was that government funded these projects to facilitate looting by royalty, they were not meant for the country’s development.

“Government has been building structures that does not meet international standards yet they expect the same structures to be used by international bodies, this include the construction of Somhlolo Stadium which is also in a dilapidated state.This reveals the incompetence of the system, the most unfortunate part is that no one will be held accountable for this mess. Projects like the over E 6 billion International Convention Centre (ICC) and the Nhlangano-Sicunusa road were created to aid corruption that is perpetuated by royalty. The King is involved in all these failed projects that is why an inquiry by the PAC on the Nhlangano-Sicunusa road was stopped. Under normal circumstances there would have been an independent Inquiry that would unearth such corruption”, he said.

“EFA, hereby takes the opportunity to inform her stakeholders that CAF has since decided that the forthcoming AFCON 2021 Qualifiers match (Match Day 5), against Guinea Bissau, cannot be hosted at the Mavuso Sports Centre in Manzini, Eswatini, as on her analysis, CAF, considers the venue to no longer conform to the CAF stadium requirements, to host international matches”, reads the statement in part.

The multimillion Mavuso Sports Centre was built by the Eswatini government alongside a Trade and Exhibition Centre as part of its millennium projects. The Trade Centre has been under-utilized until recently when it was converted into a COVID-19 quarantine centre. 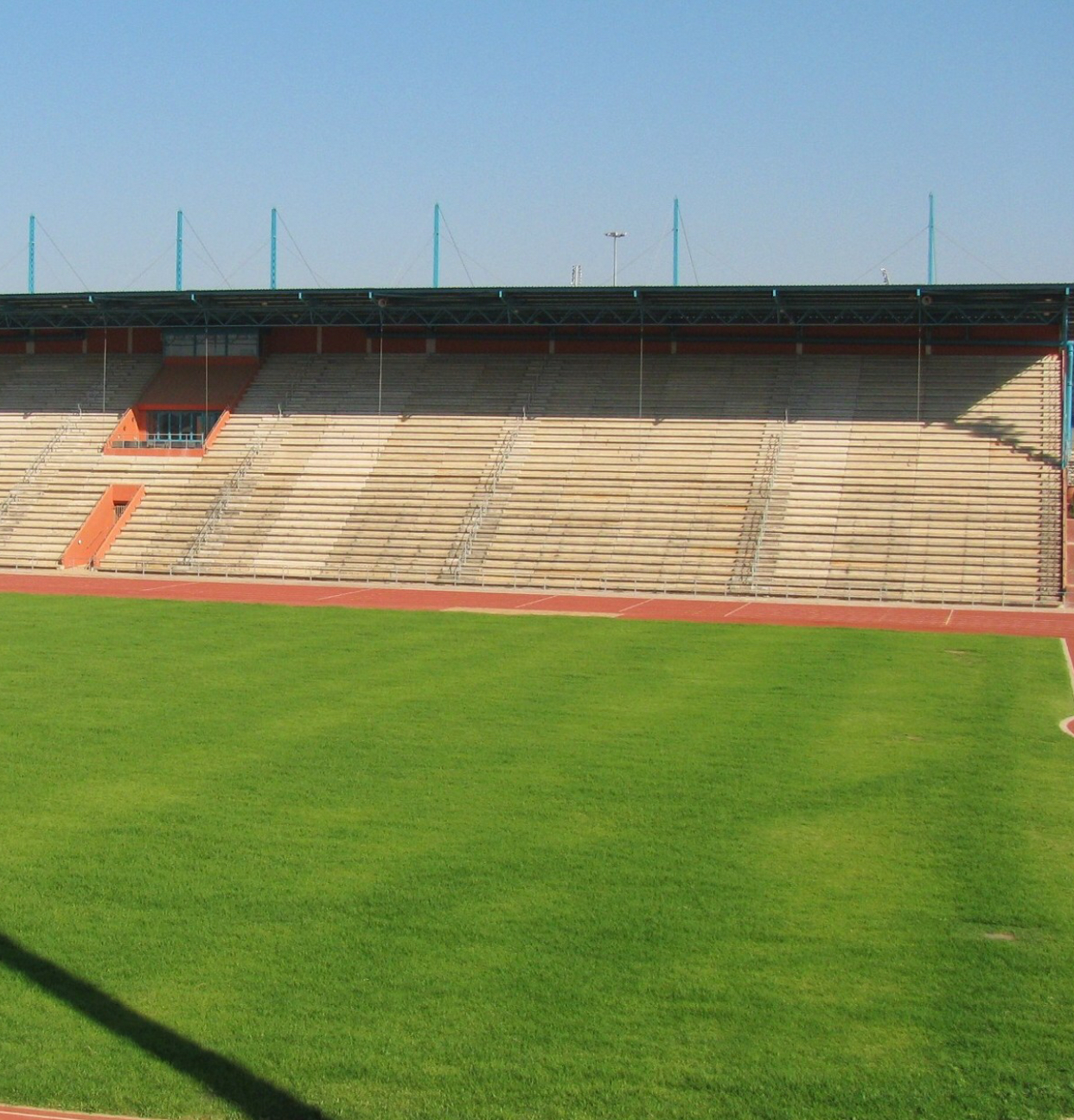