MBABANE: Senator Lizzie Nkosi, the Minister of Health was allegedly vaccinated on Wednesday with the controversial AstraZeneca as government commence the vaccination program to mitigate the spread of COVID-19.

This comes in the midst of international reports suggesting that several European countries in the likes of Norway, Denmark , Germany, France, Italy and Spain have suspended the use of the  AstraZeneca vaccine after it was suspected to be causing blood clots in those who have been vaccinated.

“The media reports usually focus on a single incident, we need tangible scientific evidence in order to link such incidents to this AstraZeneca vaccine. The World Health Organisation (WHO) and Centres for Disease Control encourage us to use this vaccine as it works against the virus, taking the vaccine will prevent a lot of Emaswati from being admitted to hospitals for a lengthy period and further reduce the number of COVID-19 deaths. Our aim as a country and the Ministry of Health is to save more lives in the midst of the pandemic”, she said.

When reached for comments on the latest developments, Bheki Mamba, the President of the Swaziland Democratic Nurses Union (SWADNU) said their stance hasn’t change and they would not take the vaccine.

“That the vaccine has been taken by the Minister doesn’t change the scientific evidence that has been generated around it that it has a low efficacy against the South African variant, so as nurses we will not take it”, said the SWADNU President. 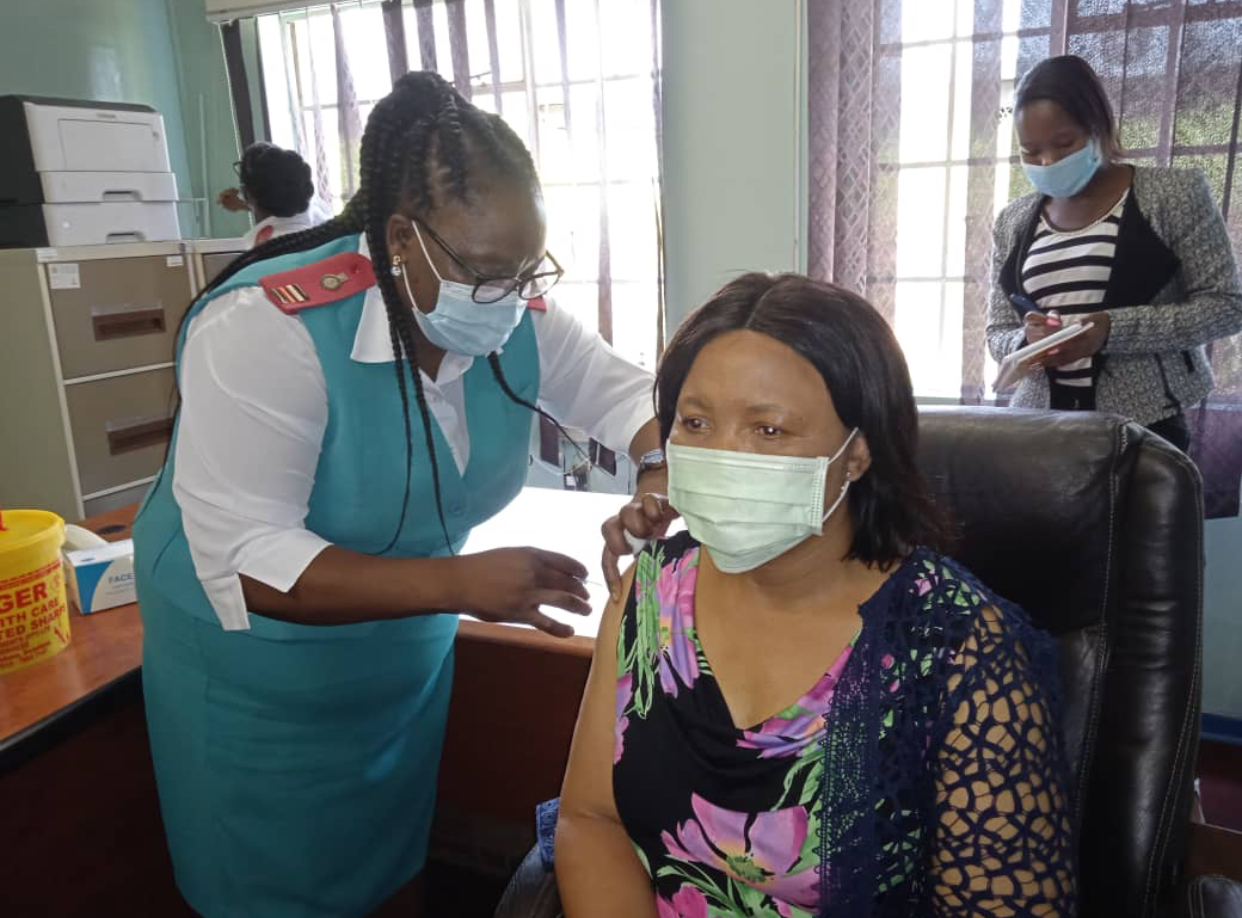