MBABANE: Senator Themba Masuku, the Acting Prime Minister has announced that schools will open on the 29th March 2021 using a rotational and blended approach whose details will be announced by the Ministry of Education.

Speaking during a press conference on Thursday held at the Cabinet offices in Mbabane, the Acting Prime Minister said specific levels will be allowed to school for face-to-face instructional time on specific days to be given assignments to do while at home.

“Schools will be opened on 29 March 2021 using the rotational and blended approach whose details will be provided by the Ministry of a Education” said the Acting Prime Minister.

The opening of schools comes at a time when government through the Ministry of Education has urged parents to pay outstanding schools fees for last year.

Reached for comments by this Swaziland News, Mbongwa Dlamini, the President of the Swaziland National Association of Teachers(SNAT) said as teachers they ready for the opening of schools, however, he said parents must not be forced to pay schools for last as some children did not attend school.

“Parents must pay for services tendered and we don’t expect them to be forced to pay school fees for last year as some children did not attend classes. We discussed such issues with the Ministry of Education but it seems other decisions are taken by Cabinet without involving us” said the SNAT President. 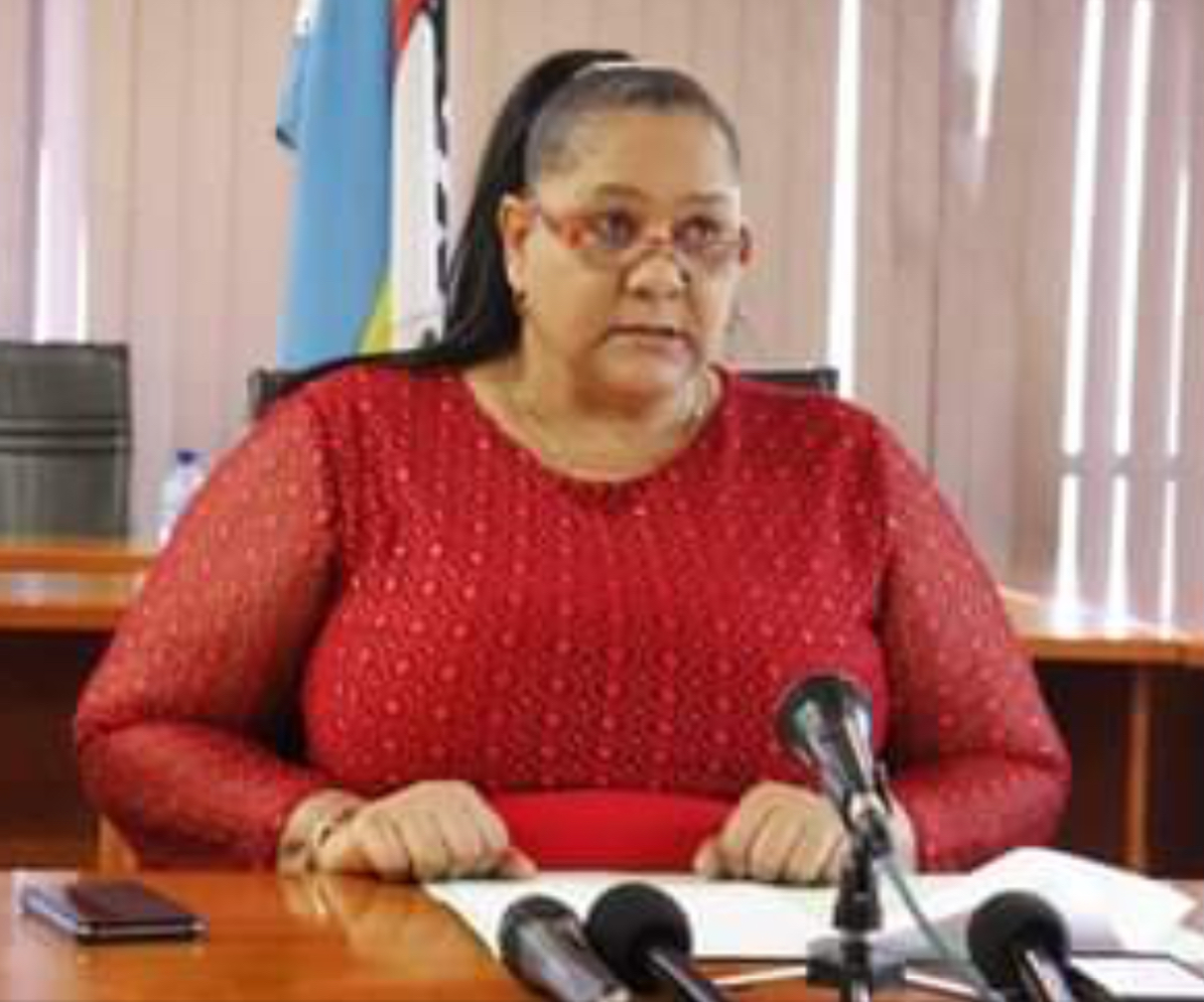