MATSAPHA: 200 employees at the Great Spring Textile were sent home on Tuesday for not meeting the employer’s target triggering tension among other employees who demanded their re-instatement with immediate effect.

One of the employees at the textile factory told this Swaziland News that they subsequently engaged on a strike action on Wednesday morning following the suspension of their colleagues, who were later re-instated.

“The management sent them home yesterday for failing to meet their daily score (target) which is about 200 orders per line. When they came back this morning, the boss denied them access cards and that’s when we decided to down our tools and   fight for them. The other problem is that we are not given equal targets.  The boss drove us out of the factory and sought audience with the suspended workers, he scolded and ordered them back to work. We understand that the management is trying to frustrate long service employees so that they could quit their jobs, in that way the company would save a lot of money in terms of terminal benefits”, she said.

When reached for comments Wander Mkhonza, the Secretary General of the Almagated Trade Union of Swaziland (ATUSWA) said a target should be known and achievable and the government should play its role in protecting workers’ rights.

“Most of these textile companies set targets that are difficult to achieve thus forcing employees to work even during lunch hours, which is wrong. There are processes to be followed when dealing with employees that fail to meet targets, you just don’t dismiss them without proving beyond reasonable doubt that they have failed an achievable task.The frustration of long service employees is also common, these companies are doing this intentionally to avoid paying terminal benefits for their workers. Government should make sure that workers’ rights are protected, these companies are doing as they please just because they know that nothing will be done to them”, said the ATUSWA Secretary General. 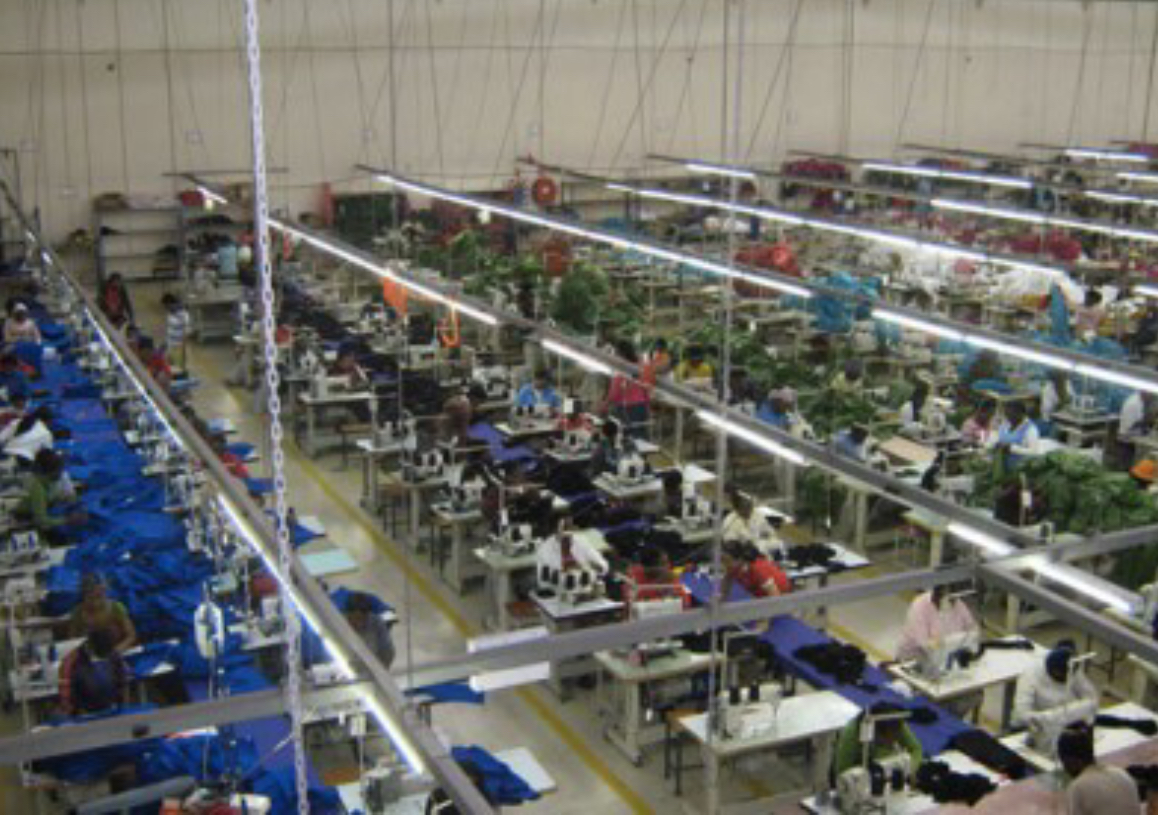