As a result, the popular MP has announced that he would host the programme for the last time on Sunday(04 April 2021), political insiders very close to the matter told this publication that King Mswati was not comfortable with the growing popularity of the vocal MP.

Reached for comments by this Swaziland News, the vocal MP confirmed that he would be hosting the last programme tomorrow morning(Sunday) adding that he hoped many souls have been inspired by it, he did not give reasons why the program has been banned.

“Oh yes Nkhosi im doing my last episode tomorrow morning.I have been doing this show that is encouraging souls for over 5 years if I remember well.I trust many souls have been reached and inspired to face the predicaments of life”, said the MP.

This is not the first time the MP’s TV programme has been banned by royalty, in 2012, his Swazi TV programme “Makhelwane Simbona Ngetento” that was assisting the needy across the country was banned by Cabinet chaired by the late Prime Minister Barnabas Dlamini.

Now, almost three years after the death of Barnabas Dlamini, another order has been issued to ban the MP’s Channel S programme making it obvious as to who issued the previous order.

MP Mduduzi 'Magawugawu' Simelane moved and supported series of motions in Parliament that seek to hold the government accountable in the public interest. 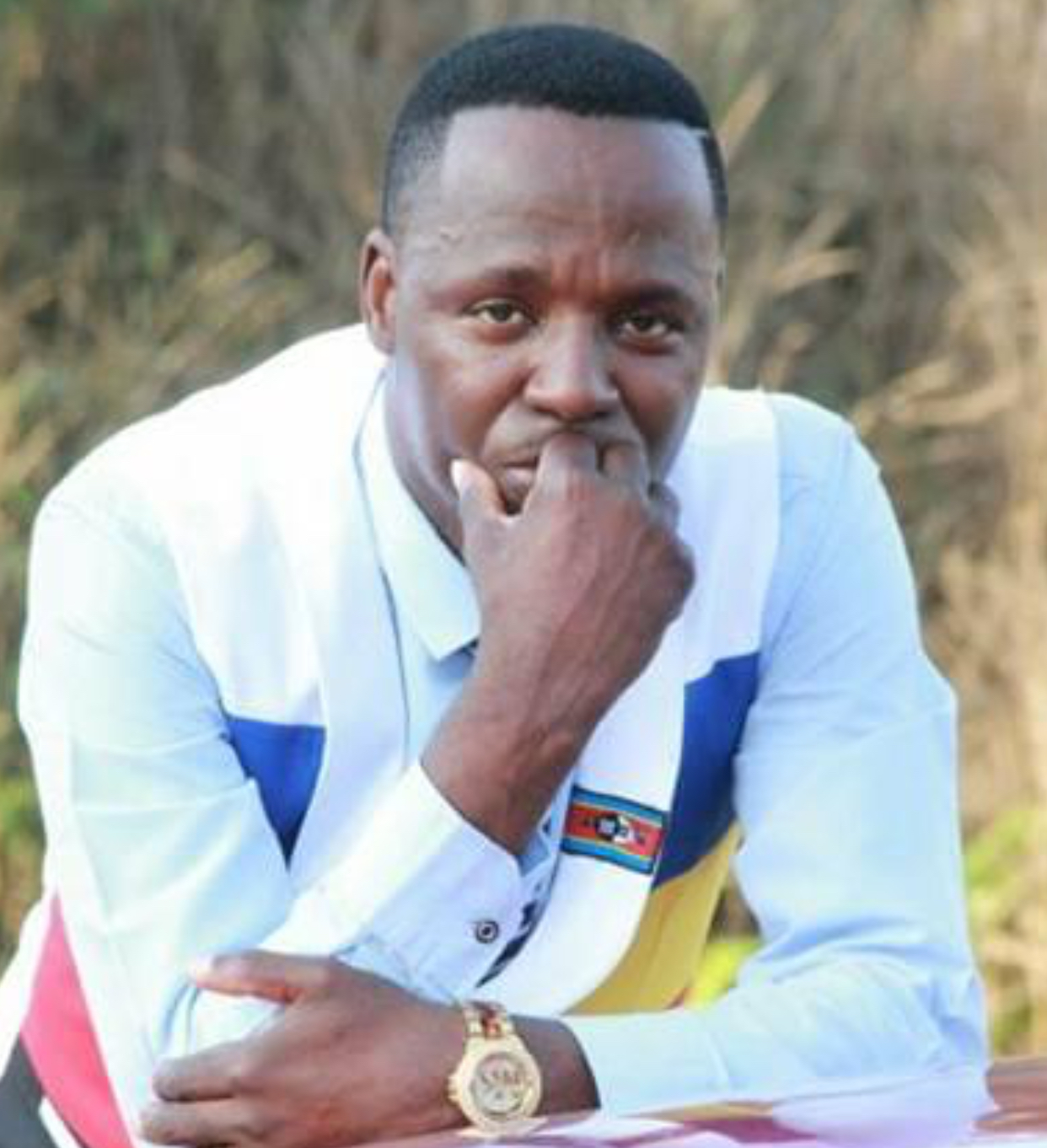