MBABANE: King Mswati is allegedly benefitting millions through systematic hike in electricity tariffs, his interest within the Eswatini Electricity Company(EEC) is now represented by the new Board Chairman Phil Mnisi and Princess Sibahle.

An independent investigation by this Swaziland News uncovered financial documents sourced from the Public Enterprise Unit(PEU) where it stated that the Electricity Company generated a net profit of E601.9million between 30 June 2019 and 30 June 2020, however, the company subsequently applied for a 7.16 per cent tariff increase.

It has been disclosed that after declaring the profits, part of the money is then transferred to Government as a conduit to the King’s Office for the benefit of the King and his family, Eswatini Government and public bank accounts held at the Central Bank are fully controlled by the King.

The documents further reveal that during the same period(30 June 2019 to 30 June 2020) the electricity company generated a gross profit of E1.083billion, however, due to royal pressure, it applied for an increase that continues to dig deeper in the pockets of the citizens citing financial constraints and high costs of sourcing electricity from neighboring countries.

On Thursday 08 April 2021, King Mswati through Peter Bhembe, the Minister of Natural Resources and Energy appointed his new front Phil Mnisi as the Electricity Company Board Chairman, Mnisi replaced Sthofeni Ginindza, the King’s Personal Financial Advisor who was heading the EEC Governing Board on behalf of the King.

“The country is faced with a challenge to provide electricity supply security and make power affordable and sustainable. Central to the energy security challenges is the provision of base load power, thus the development of the thermal power plant at Lubhuku has been identified as key to close that gap,” said the Minister when announcing the appointment of Phil Mnisi, the new King’s powerful and trusted corporate servant.

Reached for comments by this Swaziland News, Phil Mnisi, the newly appointed EEC Board Chairman said he was still new in the organization and was not privy to such information, he referred this journalist to the management of the company.

“I am still new and not privy to such information, please contact the Management”, said the EEC Board Chairman.

Reached for comments, Vusi Gama, the Eswatini Electricity Company\'s Acting Managing Director said he was driving and could not  respond, it was then agreed that this journalist would  send a questionnaire and the responses from company would be published in a separate article.

On Thursday 08 April 2021, Phil Mnisi, the Chief Executive Office(CEO) of the Swaziland Sugar Association(SSA)who heads various corporate Boards and or public enterprises where King Mswati has financial interests promised to work hard to ensure that the electricity company strengthened its network and improved the quality of supply, this was during a press conference where the Natural Resources Minister announced him as the new EEC Board Chairman.

“As a Board, we will also ensure the company continues to strengthen its network so as to improve the quality of supply to the country.We will work diligently and transparently as a Board for the benefit of the country”, he said.

But on or around January 2011, the electricity company, allegedly acting on a royal command  introduced a E55.00 monthly charge to enhance the dividends paid to the King via the Eswatini Government. This was done by the electricity company’s Management after an approval by a Board led by the then Chairman Sthofeni Ginindza who was responsible for investing and collecting monies from public enterprises and private companies on behalf of King Mswati. However, the E55.00 ‘King’s share’  that resulted to massive hike in electricity tariffs later caused tensions among members of the public and as a result, the King subsequently played politics and reversed the decision, he ordered the then Swaziland Electricity Company(SEC) to remove the monthly charge. This was during the official opening of  the Maguga Hydro Power Station where the King commended the company for declaring profits and dividends.

“I heard the SEC Board Chairman talking about the E55 bonus charge. I normally hear that a bonus  is extra payment given to people that have worked well. Since SEC has declared its profits and dividends, it is my pleasure to announce that the E55 monthly charge on your monthly bill is removed with immediate effect”,said the King.

On Thursday, the King through the Natural Resources Minister appointed his daughter Princess Sibahle as a Board member within the electricity company. Other members of the Board are, Hlobisile Ndzimandze, Phil Mnisi(Chairman),Thandazile Dlamini, Henry Shongwe, Esau Zwane, Velile Dlamini and Winnie Stewart. 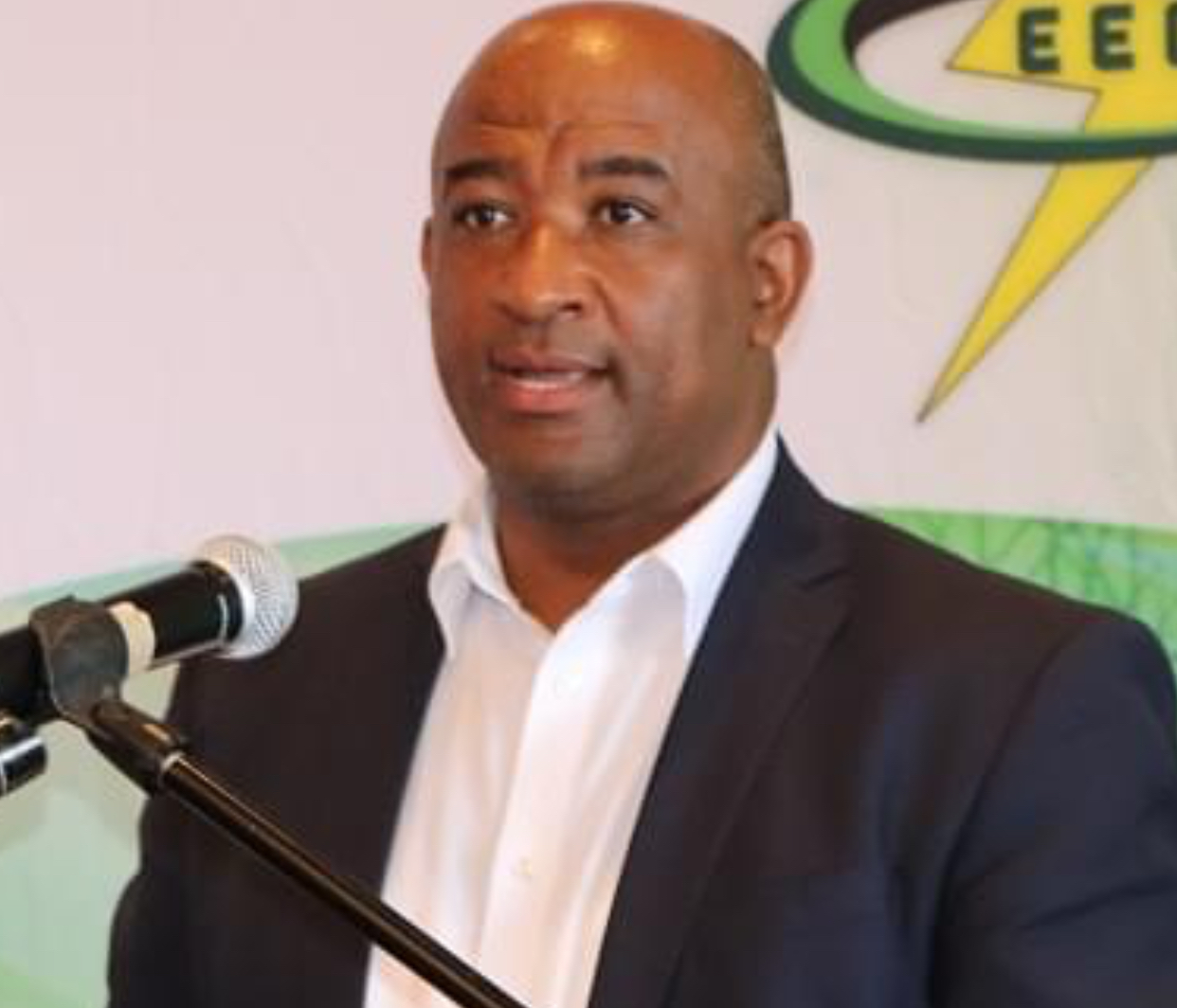