BUSELENI: Nkwene Member of Parliament(MP) Vulimpompi Nhleko was heavily questioned by Buseleni residents under Bhakubhaku Chiefdom as to why he was silent in Parliament while other MPs like Mduduzi Bacede Mabuza were being vocal on political, economic and social issues affecting the country.

This was during a community development meeting on Saturday where the residents expressed serious concerns that their MP was silent in Parliament despite that the government was failing to provide basic services to the people, this is the same area where residents protested and clashed with the police after the disappearance of two children during Incwala ritual ceremony.

Responding to the residents, the MP said he was afraid to speak in Parliament because the system was oppressive to anyone who challenged it adding that MP Mduduzi Bacede Mabuza normally spoke freely because he was rich and could afford to use his own graders, TLBs and Excavators to fix the roads in his Constituency.

The Nkwene MP told residents that the Tinkhundla Government was oppressive and victimized MPs who were vocal by suspending projects to their Constituencies.

“If you are a vocal MP you cannot do anything in this country if you challenge this Government, even if you can have connections with tihlobo teNkhosi(foreign donors), they won’t give you the money but the donations will come via Cabinet and the Cabinet will discuss first to ascertain if you can be given the money”, he said.

The Nkwene MP said even though he prefers to keep quiet in Parliament, he sometimes found himself talking on issues of Education because of the conduct of Minister Lady-Howard Mabuza. 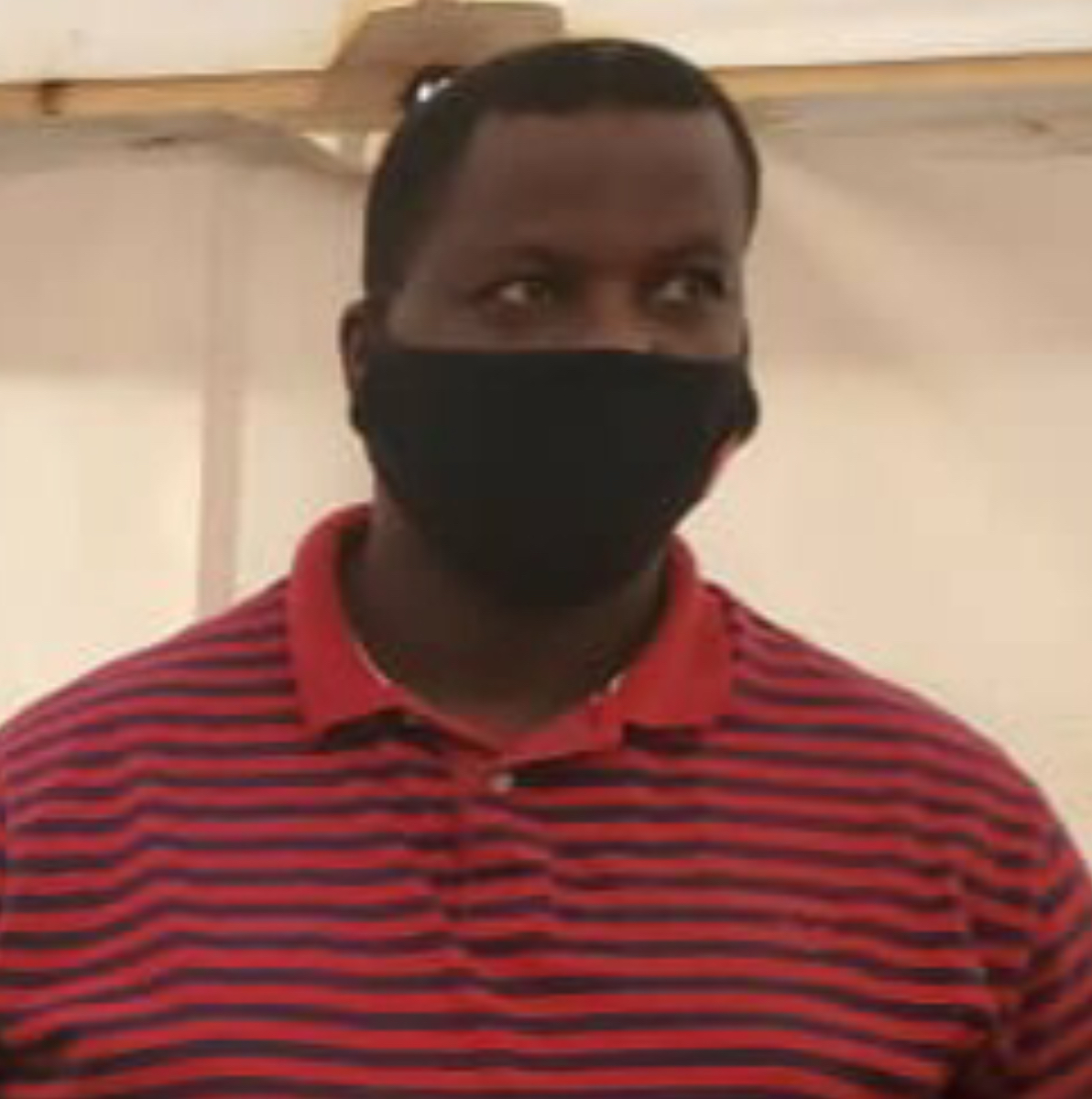