This comes after the Nhlangano Magistrate Courts released Ayanda Dlamini (26) on free bail, this is the woman who is being persecuted by the state for demanding her child who went missing during the Incwala ceremony last December. She has been incarcerated for over a month after being accused of being part of the residents that burnt the home of Samu Ngwenya , the prime suspect in the disappearance of two children in Nyanyali under Nkwene Inkhundla.

Speaking to this Swaziland News on Thursday, the One Billion Rising Coordinator said they appreciated the ruling but maintained that they would fight until Ayanda was acquitted of her charges.

“We welcome the court’s ruling but she didn’t deserve to be charged in the first place since she is also a victim. As women rights organisations we will continue and fight until justice is served in this matter, Ayanda wants to know what happened to her child so that she can find closure. We won’t stop fighting until she is acquitted of her charges. We would like to thank our lawyers Mary DaSilva and Vusi Kunene for offering pro bono services (free services) to Ayanda, this shows their commitment to our struggle for women rights”, said the Coordinator.

The One Billion Rising Africa Coordinator further thanked all women rights organisations and the Swaziland Youth Congress (SWAYOCO) that came and offered moral support to Ayanda during her bail hearing on Thursday.

Titi Mdluli, the mother to Ayanda said as a family they welcomed the court’s ruling and thanked all women organisations and the Nation at large for showing support in these difficult times.

“We welcome the court’s ruling but we will continue following the matter until the end, we would like to thank One Billion Rising, Liphimbo LaboMake and the Nation at large for their support. We would also like to thank our lawyers for providing free services in this case, they said they were helping as parents”, she said.

When reached for comments to explain the meaning of ‘free bail’, Sibusiso Nhlabatsi , a Human rights lawyer said it meant the unconditional release of the accused from custody pending trial.

“When a person is released on free bail, he/she is released on his/her recognisance , meaning you are released without paying any amount of money to the state while awaiting trial. It’s an unconditional release of a person from custody pending the hearing of their matter. Such rulings are normally made when a suspect has voluntarily surrendered himself, such a suspect is not considered a flight risk. In this case the court did not ignore that the accused is also a victim, there is a balance in between being a victim and a being an accused, so this was done in the interest of justice”, said the Human rights lawyer. 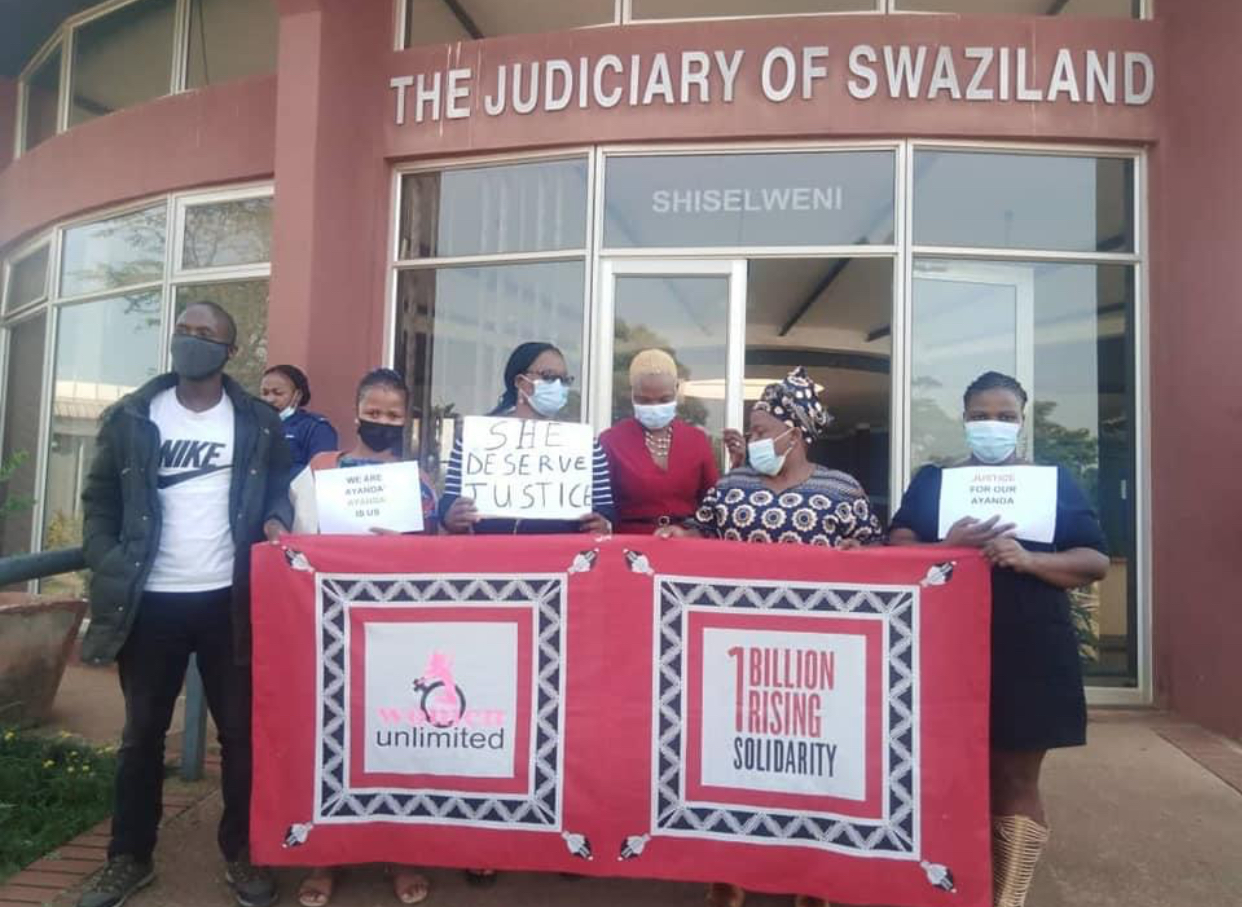