TRENDING VIDEO: Bhekokuhle Ndlovu, the police officer who brutally assaulted a kombi protester, insulted him with his mother’s private parts.

MANZINI: Bhekokuhle Ndlovu is the police officer who brutally assaulted a kombi protester,  insulted  and mocked all women by insulting him with his mothers private parts, Ndlovu is based at Manzini police station.

This was during a protest against police harassment and brutality on Monday by kombi conductors that escalated into serious tensions today(Tuesday), police stand accused of frustrating the work of public transport employees and demanding bribes after intimidating them with court summons.

Bhekokuhle Ndlovu, a traffic officer who was in the company of other two officers grabbed the protestor, heavily assaulted and insulted him by mocking his mothers private parts, Ndlovu once worked at Matsapha Police Station under the Criminal Investigation Department(CID).

Reached for comments, Cebile Dlamini, the Secretary General of the Swaziland Rural Women Assembly(SRWA) said the insults that were directed to women when the police assaulted the protestor were a huge embarrassment and degrading to them as women.

“These insults directed to women are very serious and to make matters worse it came from an officer of the law who ought to have known better how to deal with that situation instead of insulting women. Women are very important in any society, even the police officer who insulted women came to life through a woman”, said the Rural Women Assembly Secretary General.

A questionnaire was sent to police Spokesperson Superintendent Phindile Vilakati, however, she had not responded at the time of compiling this report.

Speaking to this Swaziland News, Sabelo Dlamini, the Secretary General of the Eswatini Local Kombis Association said the conduct of the police to harass their employees and issue questionable court summons while demanding bribes remained a huge disturbance to their businesses as Small and Medium Enterprises(SMEs).

“Our employees are complaining that these police officers issue court summons instead of tickets and thereafter demand bribes to cancel the summons, this thing of summons must stop because these officers now carry even photocopied summons to intimidate our employees and demand bribes” ,he said.

Sibongile Mazibuko, the President of the Ngwane National Liberatory Congress(NNLC) said the complaint against the police by the kombi operators and their employees was justified as they are now getting ‘nothing’ along the roads adding that royalty was strategically forcing the transport businesses to collapse so they can take over. Mazibuko urged kombi operators and their employees to fight and protect the transport industry and it was one of the few remaining industries where indigenous Swazis earned a living. 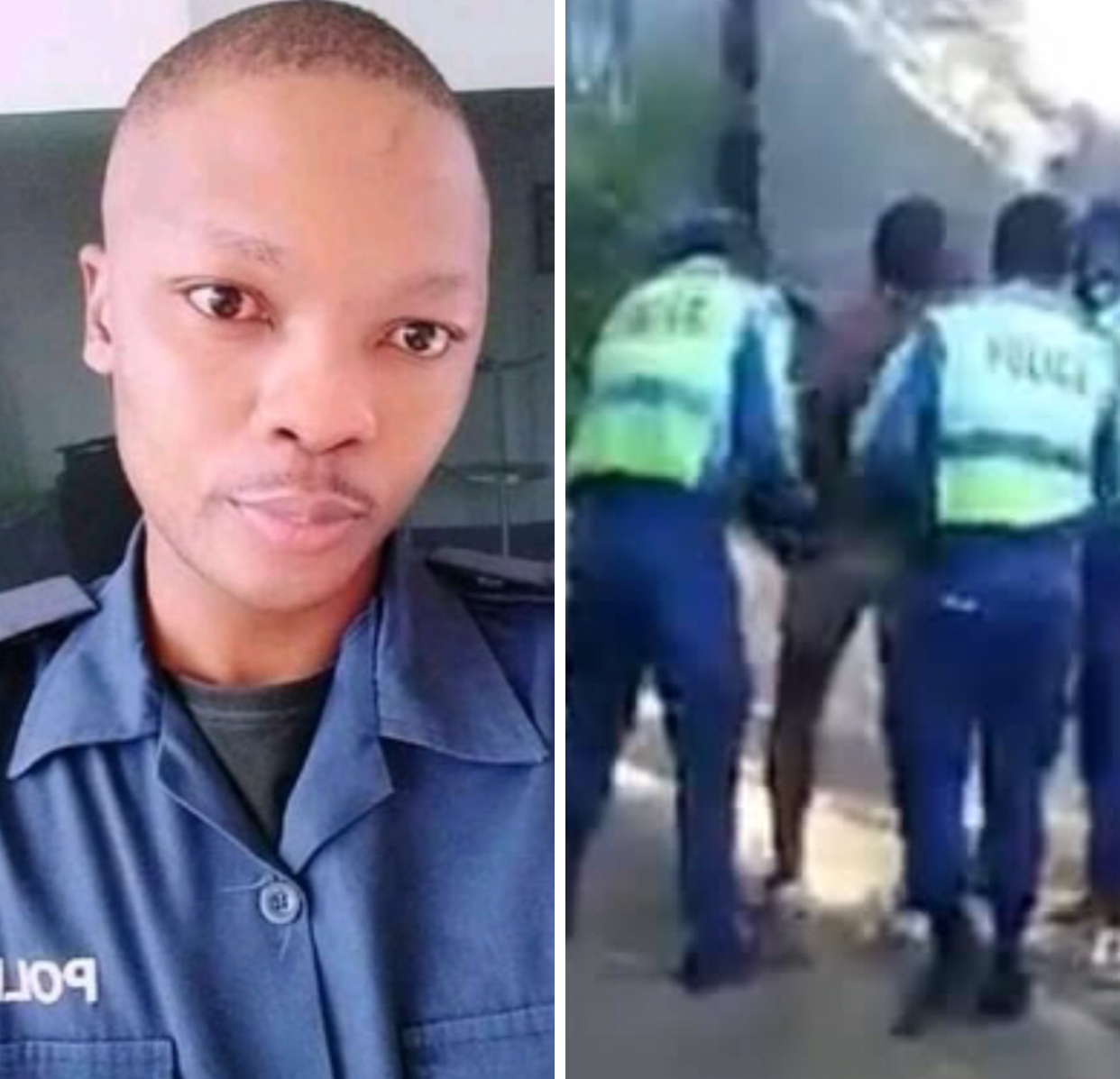 Bhekokuhle Ndlovu who assaulted a protestor