This is contained in an electronic evidence in possession of this Swaziland News where the Director allegedly told the female  employee to agree to have sex with him as she was no longer working for World Vision. It has been disclosed through the electronic evidence that the Director fired the female employee  so that she could be financially broke and be vulnerable for sex, the employee is now holding a top position in another organization.

On Wednesday 12th May 2021, this publication contacted the Director so he could state his side of the story regarding his removal at World Vision Eswatini, however, he avoided questions and subsequently forced Miss Lungile Zwane, the Communications and Campaigns Officer to publish a statement dated 12th May 2021 disputing the allegations.

“Without any basis in fact, the articles alleges that World Vision National Director Francis Dube has been removed from his position because of alleged corruption and an array of fantastical unsubstantiated allegations. Let us set the record straight. World Vision Eswatini National Director Francis Dube, was not removed from his position” instead,he in fact has been promoted, leaving his current position after successfully applying for another position with greater responsibilities in the organization. Contrary to the false and malicious allegations in the article, Mr Dube has served World Vision selflessly and with integrity for the last nine years, initially as Operations and later as National Director” ,read the statement.

Speaking to this Swaziland News, the HR officer who now holds a powerful position in one of the Non Governmental Organisations(NGOs) said shortly after being fired on or around October 2019, she was contacted by the World Vision National Director who asked her to choose between Mantenga Lodge and Royal Villas as their meeting place.

“While at the Royal Villas, he started making sexual advances but I politely ignored him and focused on the food I was eating. Ungcolile loBabe lona, I think bamejwayeta kabi ngoba bekaphumelela kulabanye kule-staff alale nabo manje nalakimi bekacabanga kutsi utophumelela(meaning: This man is so corrupt, I think he was used of doing this to the other staff and thought he would succeed even to me. He used the strategy of having me fired me so that I could be vulnerable to his sexual advances, I decided  to be quiet because I now work in an NGO and sometimes I act as a Director so I didn’t want my name to be all over” ,she said.

It has been disclosed that after his scandals started to be noticed by the media, the National Director allegedly facilitated a payment of E20,000.00 per month to 'suspended' Swazi Observer Editor Mbongeni Mbingo, the payment was not authorised by the Communications office but was facilitated by the Director's Personal Assistant.

An insider within World Vision told this publication that preliminary investigations were conducted and indeed transitions paying Mbingo and other media personnel were discovered. The senior insider said an alternative decision to transfer the National Director to Malawi pending further investigation was being considered.

Reached for comments, Alfred Chauwa, a senior journalist the Malawi's Nyasa Times wondered how a 'monster' who faces such serious allegations of misconduct could be dumped in Malawi.

"Why are they bringing him here in Malawi if he faces such serious allegations?. I think you need to send me his pictures and the information you have so that we can also expose him this side and start monitoring his conduct, I don't think the government will allow that" said the senior journalist. 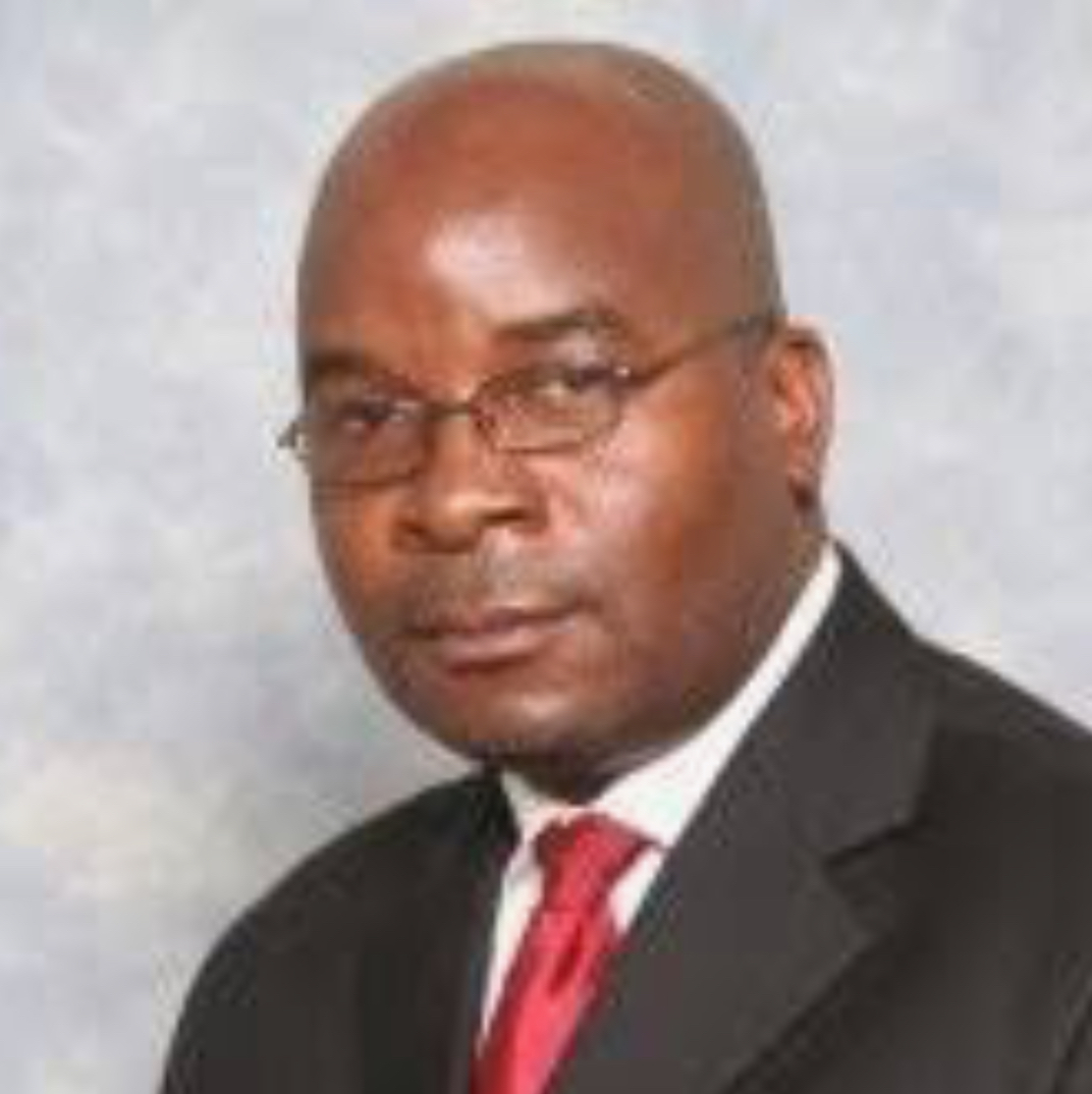