This comes after a march that was organised by the Swaziland National Union of Students (SNUS) demanding justice for their colleague who died at the hands of police, the march also attracted scores of public sympathisers. The police have denied the accusations, maintaining that the 25 year old UNESWA law student died in a car accident.

Addressing the Nation at the Cabinet offices on Monday, the Acting Prime Minister said the unfortunate death of young Thabani Nkomonye was a tragedy that couldn’t just be ignored and it was for this reason the Coroner was appointed with immediate with effect.

“May I take this opportunity to reiterate that government respects the right to life for all emaSwati and is determined to get to the bottom of this matter and unveil the truth. We understand the emotions that have been triggered by these serious allegations against the police and we appeal for public patience and support for the Coroner as she investigates this matter, whose report will be made public”, he said.

When reached for comments, Sibusiso Nhlabatsi, a Human Rights Lawyer welcomed the Coroner’s appointment adding that he believes the Magistrate will investigate the matter fairly.

“She is a solid judicial officer and I think she has the capacity to investigate this matter fairly”, said the Human Rights Lawyer. 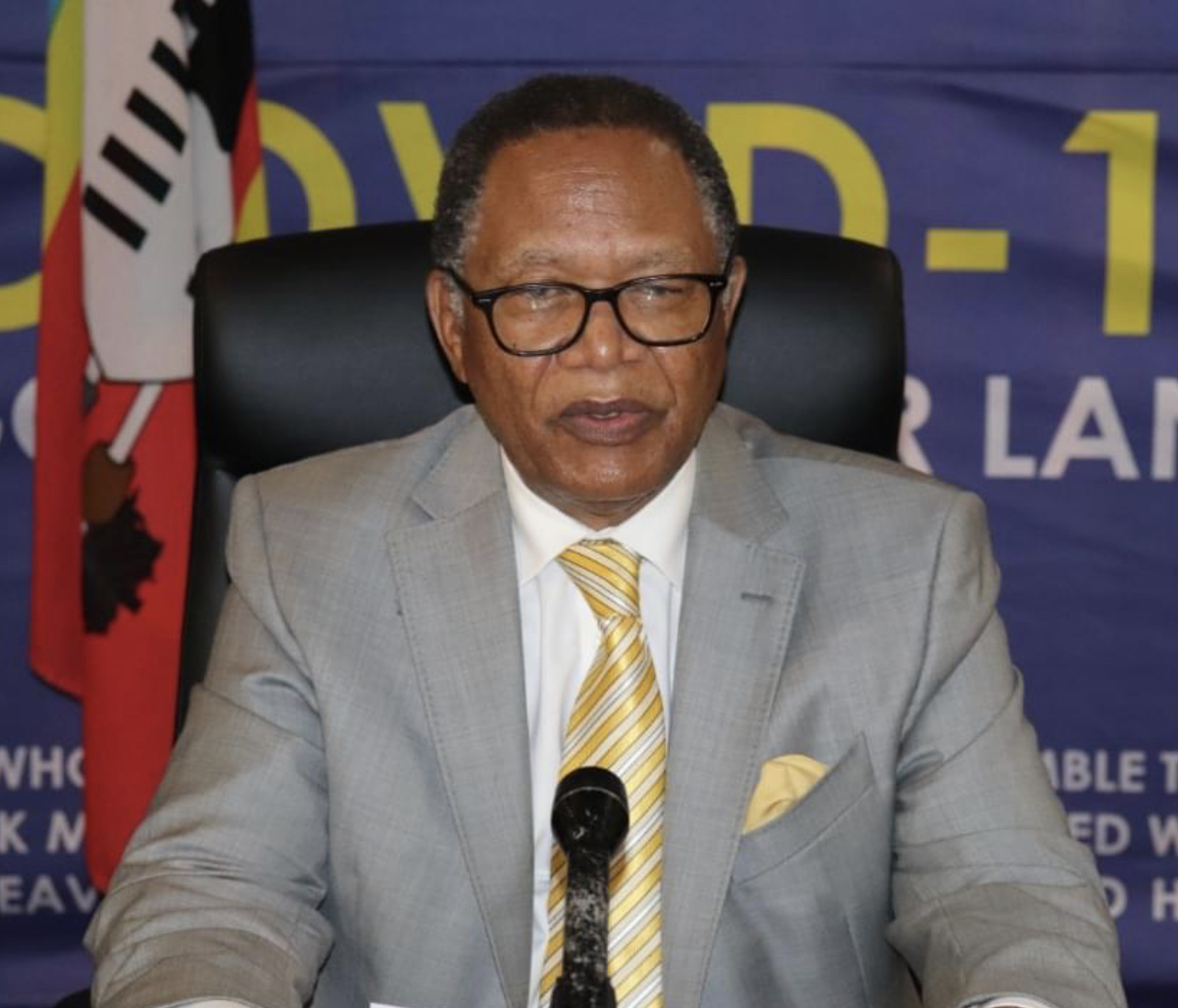