FAMILY SPEAKS: Phiwayinkosi Dlamini who was shot in the eye by royal police undergoing operation.

MBABANE: Lindokuhle Dlamini, a sister to Phiwayinkosi Dlamini who was shot in the eye at close range by royal police said as a family they were devastated by this incident.

Speaking to this Swaziland News on Tuesday, Dlamini clarified that when his brother was shot, he was no longer a UNESWA student but  was on his way doing work errands, unfortunately he found himself in the middle of a traffic jam during the protest in Manzini.

“We are devastated as a family by this incident. Since our son, uncle, brother and friend is getting medical care, which includes going through an operation, the family will prioritize supporting him at this point. We  will be happy to engage extensively on the matter once he has gone through the preliminary medical processes. When we get to that point, we will be in the best position to make informed commentary because we would be additionally aware of the extent of his injuries. We ask for your continued prayers”, she said.

A questionnaire was sent to Superintendent Phindile Vilakati, the Police Spokesperson, however, she had not responded at the time of compiling this report.

The shooting of Phiwayinkosi Dlamini by the police comes few days after the police allegedly killed Thabani Nkomonye, his body was dumped at Nhlambeni triggering a protest by University students.

Colani Maseko,the President of the Swaziland National Union of Students(SNUS) urged the youth to take up arms and remove the government. 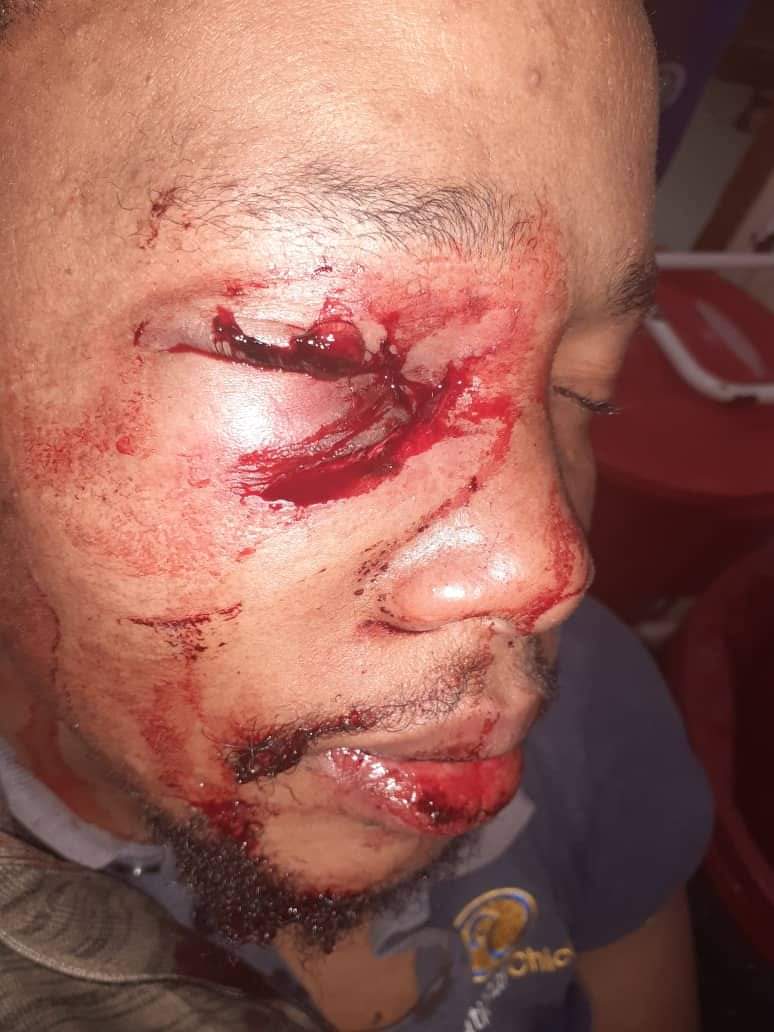